BIRMINGHAM: Double Olympic sprint champion Elaine Thompson-Herah and men’s 1500 meters world champion Jake Wightman both sailed through their heats at the Commonwealth Games on Thursday. Thompson-Herah’s hopes of adding 200m gold to the 100m title she won on Wednesday will partly rest on whether Namibia’s Olympic silver medalist Christine Mboma shakes off rustiness due to a lack of training.

Both came through their heats without a hitch in front of another sizeable crowd at Alexander Stadium in Birmingham. The women’s 200m is one of the standout events at the Commonwealth Games in Birmingham, featuring the two first home in the Olympic final, Thompson-Herah and Mboma. Thompson-Herah had a quick turnaround from winning the 100m but she barely broke sweat in winning her heat in 22.80sec.

The 30-year-old is on the first step of what she says is her bid to return to the top after a disappointing world championships last month. Thompson-Herah topped the podium at last year’s Tokyo Olympics in both the 100m and 200m, retaining the titles she had won in Rio. But she only took bronze in the 100m behind compatriots Shelly-Ann Fraser-Pryce and Shericka Jackson at this year’s worlds in Eugene, Oregon, and finished seventh in the 200m final. Fraser-Pryce and Jackson opted to skip the Commonwealths, although Fraser-Pryce is in Birmingham as she trains with the team ahead of next week’s Monaco Diamond League meeting.

Mboma has been restricted to the 200m since World Athletics, the sport’s governing body, ruled she cannot run distances from 400m up to 1600m because of her naturally high testosterone levels. The 19-year-old – Namibia’s first-ever female Olympic athletics medalist – eased into the second round, timing 23.20sec. They go again on Friday in the semi-finals, with the final scheduled for Saturday.

Wightman qualified for Saturday’s men’s 1500m final, where he will be in the unusual position of being the hunted and not the hunter after his stunning success in the world championships. “That was the bit I was most looking forward to,” said the Scottish runner, referring to the enormous roar that swept around the stadium when his name was announced. The men’s 1500m should be a face-off between Scotland and Kenya.

In the Kenyan corner is 2019 world champion and Olympic silver medallist Timothy Cheruiyot and Abel Kipsang, who was fourth at last year’s Tokyo Games. In the blue corner for Scotland are Wightman and Olympic bronze medalist Josh Kerr. Wightman, 28, said he did not care that he now has a target on his back. “I don’t feel any more pressure but a bit more hype around it, for sure,” he told the BBC. Canada’s Camryn Rogers set a new Games record throw of 74.68 metres in the women’s hammer throw.

Meanwhile, Australia’s Ariarne Titmus completed a stunning individual freestyle treble on the last night of swimming action. Kenya’s Ferdinand Omanyala won the men’s 100m in a time of 10.02 while Scotland’s Eilish McColgan emulated her mother Liz McColgan in winning the women’s 10,000m. On the final night of action at the Sandwell Aquatics Centre, 400m world record holder Titmus beat a high-class field after her earlier triumphs in the 200m and 800m freestyle. The 21-year-old dominated the race, touching in 3min 58.06sec to see off the challenge of Canada’s 15-year-old Summer McIntosh.

The Olympic 200m and 400m champion skipped the world championships in Budapest in June, where she would have faced US star Katie Ledecky, to focus on the Commonwealths. She leaves Birmingham with four golds in total after being part of Australia’s winning team in the women’s 4x200m freestyle relay. “I came here with the goal to win all four. I believed I had the capacity to do that and I’m happy I did,” she said. Titmus said it was crucial to have race practice in a high-pressure situation. “I think that, back home, Australia really prides itself on success in the pool at the Comm Games,” she said.

“Potentially there’s more pressure here to win than at the Olympics sometimes because we are so dominant. Performing under that pressure is tough.” England’s Ben Proud won his third straight Commonwealth men’s 50m freestyle title, dominating the field to win in 21.36sec. “It’s a year ago since I was giving my interviews and burst into tears because of a bad swim at the Olympics,” said the world champion, who also won the 50m butterfly in Birmingham. “So much has changed. This is really my redemption year. Something has clicked.”

Emma McKeon won a record-extending 20th Commonwealth medal as Australia brought the swimming events to a close by winning the women’s 4x100m medley relay. The 28-year-old has won six gold medals in Birmingham to take her overall tally of golds to 14. England’s Olympic 200m freestyle champion Tom Dean finally got his hands on a gold medal after six silvers, touching 0.08sec ahead of Australia’s Kyle Chalmers in the men’s 4x100m medley relay. Australia finished with 25 swimming gold medals out of a total of 52, with the overall tally including swimming and para-swimming events.

Haaland embracing life out of his 'comfort zone' in Premier League 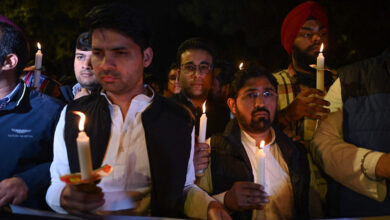 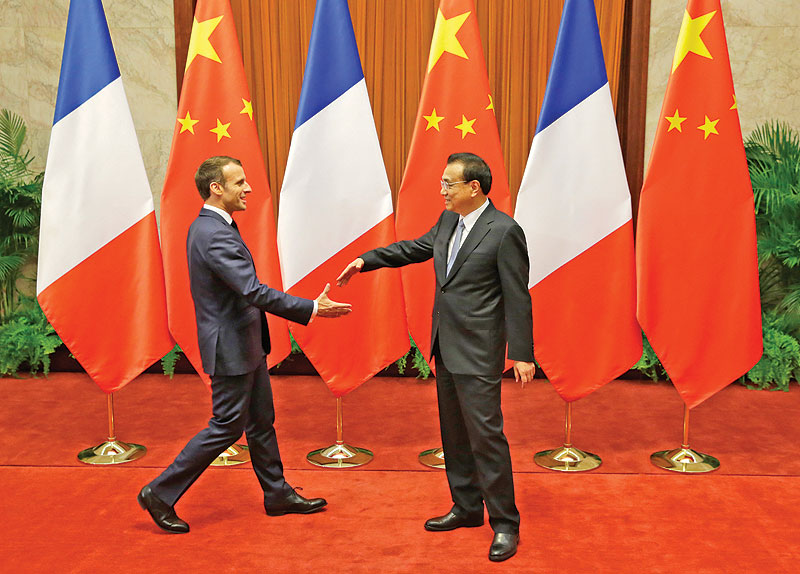 Xi, Macron unite on climate as US withdraws from Paris pact 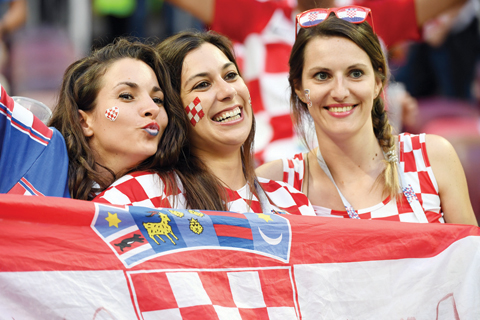 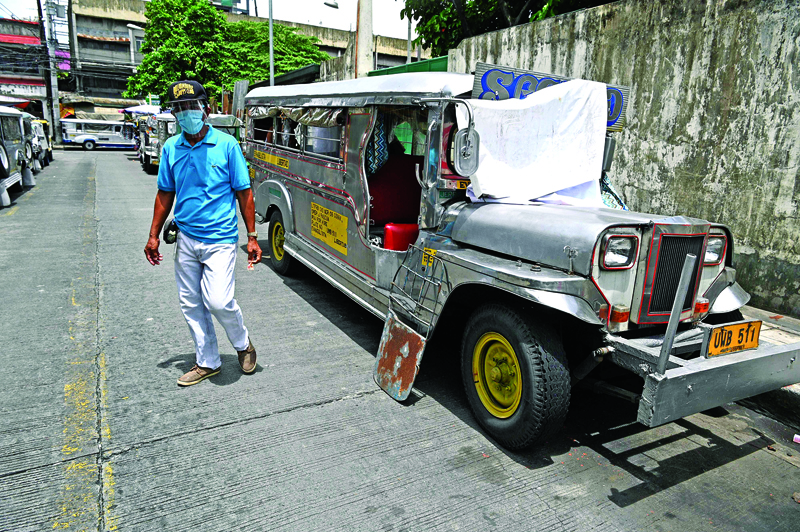