TOKYO: Jamaica’s Elaine Thompson-Herah equaled the second-fastest time in history to retain her women’s Olympic 100m title yesterday as ongoing mental health problems left gymnastics superstar Simone Biles’ Tokyo campaign teetering on the brink. Thompson-Herah blazed to an Olympic-record 10.61sec, well ahead of crestfallen two-time winner Shelly-Ann Fraser-Pryce, with Shericka Jackson completing an all-Jamaican podium. “I am really excited to come back and retain my title. My chest hurts, I am so happy,” said Thompson-Herah, whose time has only been bettered by world record holder Florence Griffith-Joyner.

Earlier, a raging Novak Djokovic smashed a racquet and hurled another into the empty stands as his tennis medal hopes went up in smoke. The Serb later revealed he had a shoulder injury. And in the pool, US stars Caeleb Dressel and Katie Ledecky added to their gold medal collections, while Great Britain won the Olympics’ first mixed 4x100m medley relay.

Fraser-Pryce, the 2008 and 2012 champion, was attempting to become the first woman to win an individual athletics event three times but she floundered in Thompson-Herah’s wake. A spectacular light show lit up the track in the Olympic Stadium, devoid of fans because of coronavirus risks, and Thompson-Herah then provided the fireworks, pulling away in the later stages.

Nigeria’s Blessing Okagbare, who had won her 100m heat, was thrown out of the event for failing a drugs test — the first doping incident of the Games. Kenyan men’s 100m runner Mark Odhiambo was also suspended for testing positive for steroids. There was heartbreak for Britain’s Dina Asher-Smith, who missed out on the 100m final and then pulled out of the 200m competition because of a hamstring injury. American Trayvon Bromell, who owns the fastest time this year of 9.77sec, scraped into the men’s 100m semis after timing 10.05 to finish fourth in his heat.

Sweden’s Danel Stahl hurled 68.90m to win the men’s discus finish ahead of teammate Simon Pettersson, sparking uproarious celebrations by the pair in the largely empty stadium. And Poland were the surprise winners of the inaugural mixed 4x400m relay where the Jamaican team were involved in a tumble mid-race.

Djokovic meltdown
Meanwhile Biles’s problems with the “twisties”, a mental block where gymnasts struggle to orientate themselves in mid-air, continued as she pulled out of the vault and uneven bars. The four-time Olympic champion had already withdrawn from the team and all-around competition, and now has just two more chances — the floor competition on Monday and the beam on Tuesday.

Other US stars powered on, with swimmer Dressel winning the 100m butterfly in a world-record 49.45sec and distance specialist Ledecky bagging her third straight 800m title. But Dressel lost his chance of a Michael Phelps-style six golds when USA finished fifth in the mixed 4x100m medley relay behind Britain’s world record 3:37.58.

In tennis, Djokovic smashed a racquet against the net post and hurled another into the empty stands in a spectacular meltdown as he lost the bronze medal match to Spain’s Pablo Carreno Busta. The world number one, who missed out on his chance at collecting the first men’s Golden Slam — winning all four majors and the Olympics — when he went down to Alexander Zverev in the semis, lost 6-4, 6-7 (6/8), 6-3. Djokovic then pulled out of the mixed doubles bronze-medal match citing a left shoulder injury, raising concerns over his US Open campaign in a month’s time. 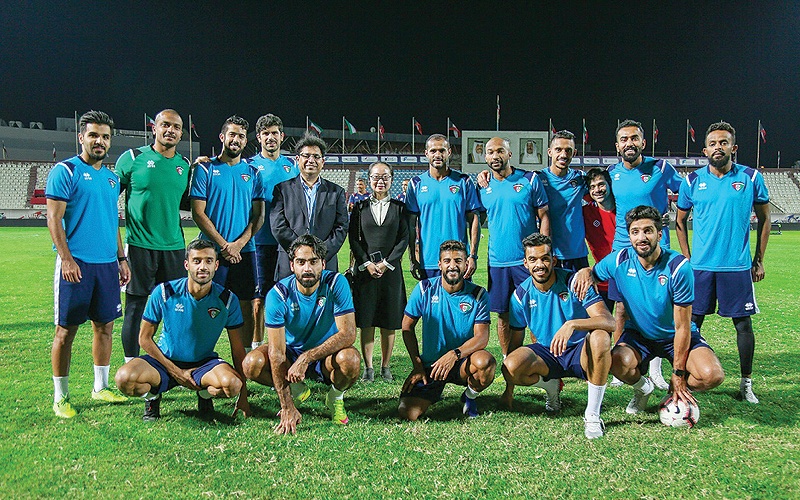 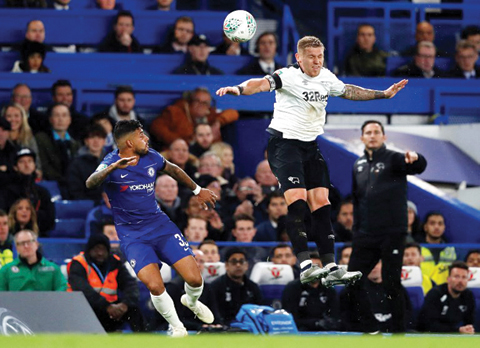 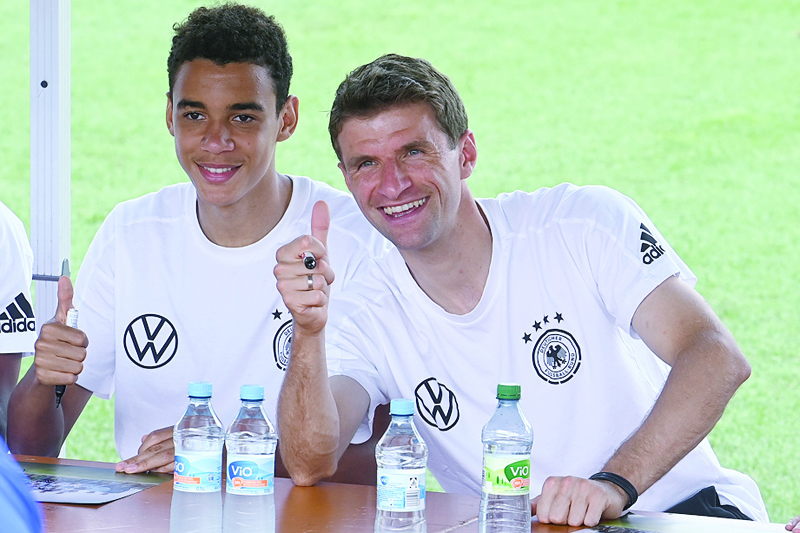 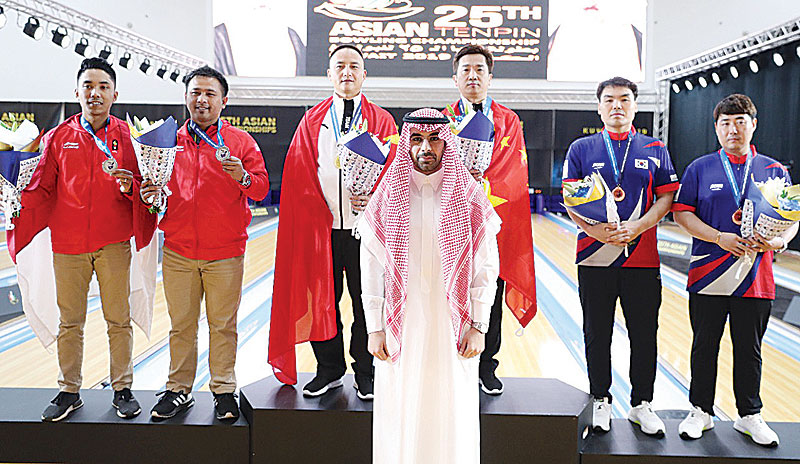 China bags gold as contest heats up at bowling championship