BANGALORE, India: Thousands of dead fish washed up on the banks of a polluted lake yesterday in India’s southern technology hub of Bangalore. A stink pervaded the air in a residential district around Ulsoor Lake in central Bangalore. Sewage has been flowing into the lake, depleting its oxygen, said V Purushottam, president of a residents’ group.

Kiran Kumar, an environmentalist, said water samples were being collected for testing. Purushottam said authorities ignored pleas to repair a barrier that was supposed to keep sewage from flowing into the lake.

The lake is a popular fishing and boating site, but it has been choked with water hyacinth with no effort by authorities to clear it, he said.

Last year, a toxic froth spilled over to some of Bangalore’s streets due to extreme levels of pollution in Bellandur Lake and flames were seen in another polluted lake in the city, Indian newspapers reported. Tests found extremely high amounts of phosphorous and other inorganic chemical compounds in the lake, the reports said. More than half of its 1.2 billion people still defecate in the open, causing rivers and lakes to stink with sewage. —AP

American company bungled Ebola response - ‘They messed up on Ebola. That can happen’ 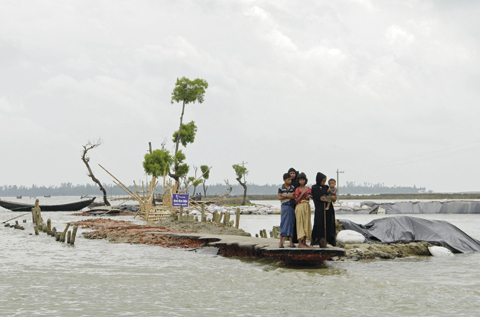 India to showcase its best medical capabilities in Kuwait 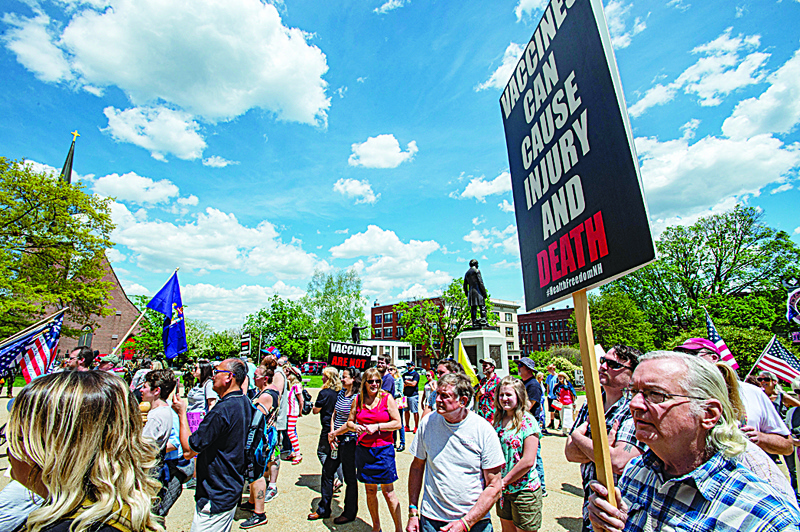 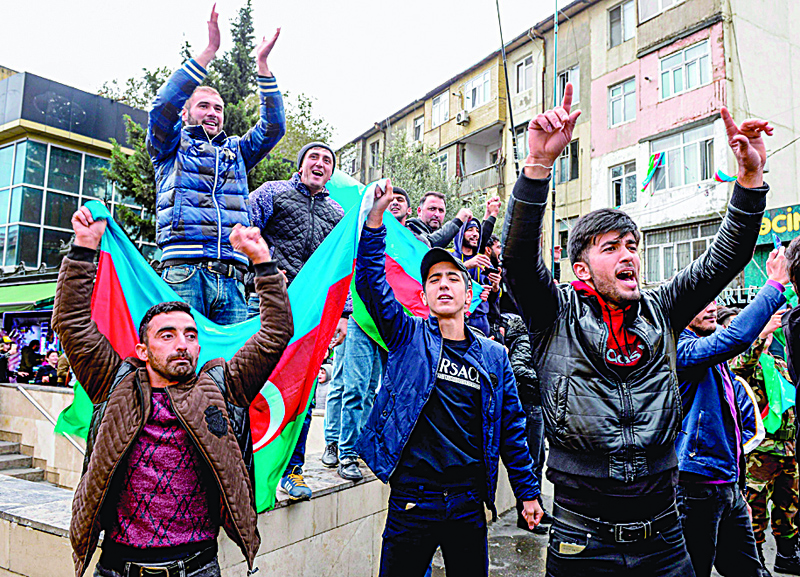