BAGHDAD: Iraqi forces retook a town from the Islamic State jihadist group in Anbar province yesterday and evacuated 10,000 civilians as they advanced up the Euphrates valley, a security spokesman said. “Counter-terrorism forces and army troops liberated the Zankura area in a swift military operation,” Sabah al-Noman, spokesman of the elite Counter-Terrorism Service, told AFP. “They evacuated 10,000 people who were transferred to a safe area,” he said. An army colonel in the region said they would be offered first aid and then taken to camps for displaced people. Zankura lies on a bend in the Euphrates river northwest of Ramadi, capital of Anbar province that Iraqi forces brought under full control last month.

The rural area around 125 kilometres (80 miles) west of Baghdad is on the way to Hit, a town which Iraqi forces have declared as their next target. Noman claimed 80 IS fighters were killed in the operation but gave no figure for casualties in government ranks. “Our forces also arrested 56 Daesh (IS) members who had shaved their beards and were trying to blend in with the fleeing families,” the spokesman said. Noman said the Iraqi flag was raised on the highest building in Zankura. The sprawling province of Anbar-which borders Syria, Jordan and Saudi Arabia-was at the heart of the “caliphate” that IS proclaimed in 2014. The jihadist group still holds most of the province but the noose is tightening around some of its key bastions.

The city of Fallujah, 50 kilometres (30 miles) west of Baghdad, is almost completely surrounded by a mix of Iraqi forces. Federal forces are also pushing down from Salaheddin province towards Haditha, a city in western Anbar which IS never took but has attacked relentlessly since 2014. The US-led coalition, which has played a significant part in enabling the advance of government troops across Anbar, reported four air strikes in the Ramadi area on Wednesday. According to the International Organisation for Migration, 44 percent of the more than 3.3 million people displaced in Iraq since the beginning of 2014 are from Anbar. — AFP

Germany ‘obtains’ files on IS members - IS defector brings ‘goldmine’ of details on 22,000 supporters 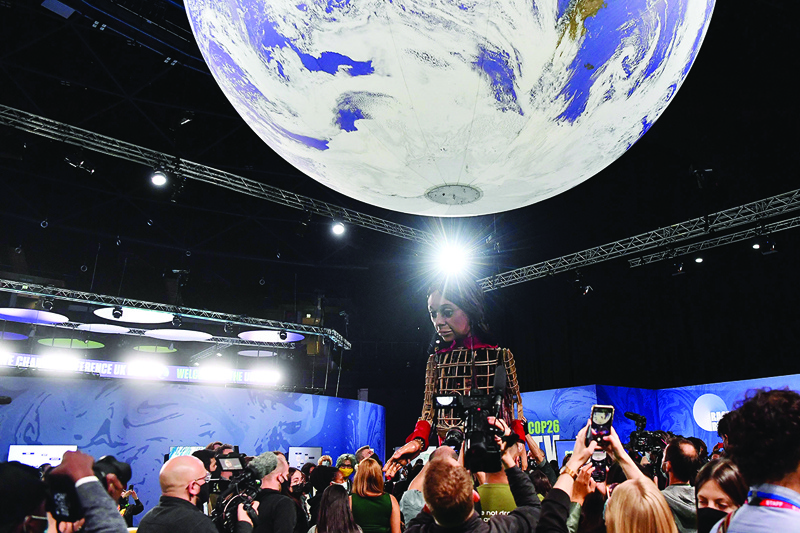 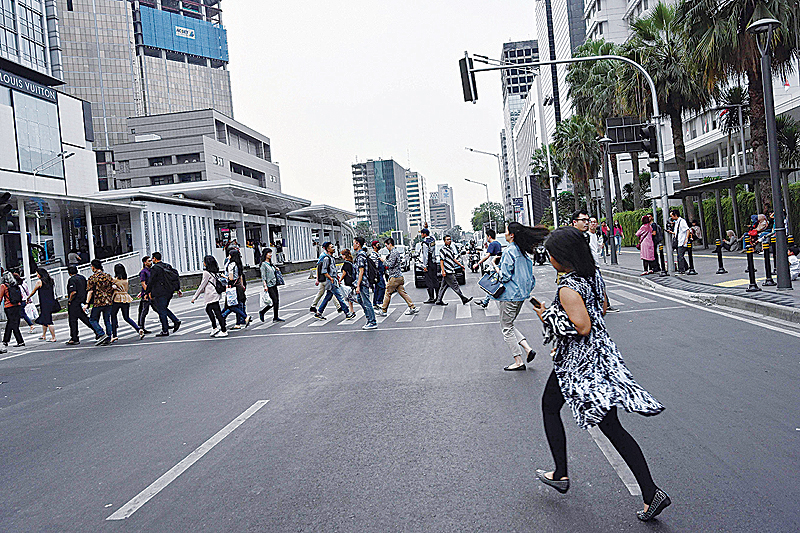 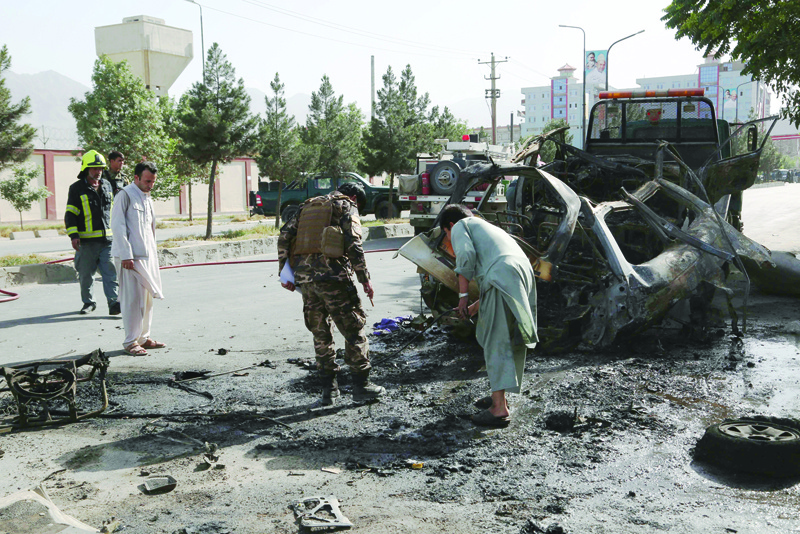 Security of airports, embassies to be ‘Afghan responsibility’: Taleban 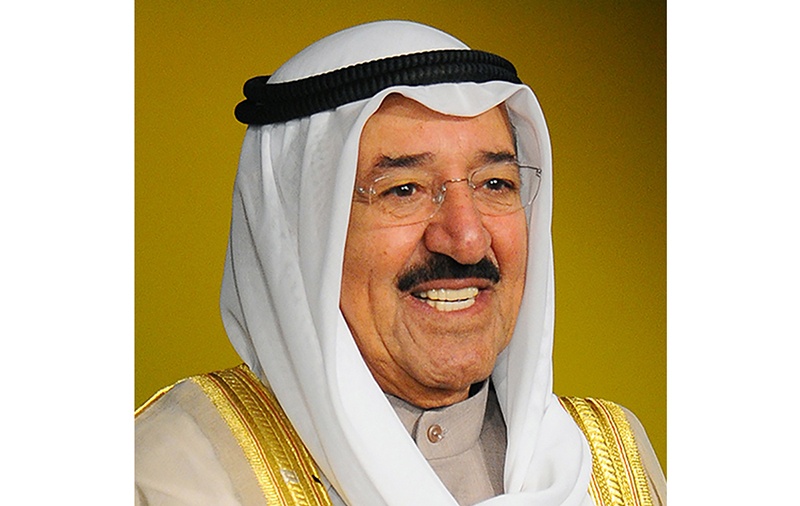