IDLIB, Syria: Thousands took to the streets in Syria’s last major rebel bastion of Idlib yesterday to mark 10 years since the nationwide anti-government protests that sparked the country’s devastating civil war. Crowds marched through the jihadist-dominated stronghold’s main city, with some protesters waving the opposition’s three-star flag or holding up images of those killed during the conflict.

“Freedom, freedom,” they sang in Idlib city, just as the first protesters did in 2011 at rallies demanding an end to President Bashar al-Assad’s rule. “The people want the fall of the regime,” they shouted, echoing the slogan adopted by protesters elsewhere in the Middle East and North Africa in the spring of 2011.

“We came to renew the pledge we made in 2011 when we decided to oust Assad,” said one of those marching, Hana Dahneen. “We had hoped to topple the regime from day one,” she added. “But it unleashed all kinds of weapons against the innocent people to crush the revolution.”

Syria’s war has killed more than 388,000 people and displaced millions of Syrians inside the country and abroad. But today, Assad is back in control of more than 60 percent of the country after a string of Russia-backed victories against rebels and jihadists. A decade on, Assad looks set to win a new presidential election this summer in regime-held areas.

Idlib, whose 2.9 million inhabitants have been protected by a ceasefire since March 2020, is one of the few key areas still holding out against the Damascus government. It was a protest hub in 2011 and it officially came under full opposition control some four years later. A Russian-backed regime offensive in 2019 saw the Syrian government retake more than half the province.

Areas that remain outside its control are dominated by the Hayat Tahrir al-Sham group, which is led by Al-Qaeda’s former Syria affiliate. Despite the regime victories, protesters yesterday were defiant. “We will remain committed to our… revolution even if it takes 50 years,” Dahneen said. Yaman, a 30-year-old protestor echoed a similar sentiment. “We couldn’t change much in the past 10 years, and this is painful, but we can’t but continue on the path we have started, because Syria needs change,” he said. “It is an existential issue.”

Around him, protesters carried signs condemning the inaction of the international community. “A decade of disappointment,” read one banner. Yahya, a 28-year-old demonstrator, said he would press on with his activism “until the regime is toppled and its leaders are tried in international courts”.

As the conflict entered its 11th year, the head of the United Nations refugee agency UNHCR looked back on what he said was “one of the largest refugee crises in modern times”. “Ten years of the Syrian crisis have inflicted unimaginable human suffering and pain,” UNHCR head Filippo Grandi said in a statement on Friday. “The world has failed Syrians,” he added, while acknowledging the huge efforts made to accommodate Syrian refugees.

The war has displaced some 6.7 million people inside Syria, with almost 5.6 million Syrians fleeing abroad, mostly to neighboring countries, according to UN figures. Endless rounds of UN-backed peace talks have failed to stem the bloodshed, and have in recent years been overshadowed by a parallel negotiations track led by Moscow and rebel backer Ankara. – AFP

MoH: Return to normal life, reopening of schools in Sept 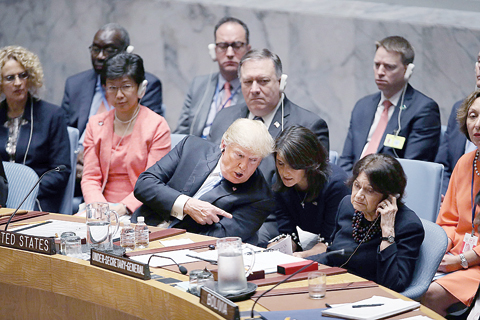 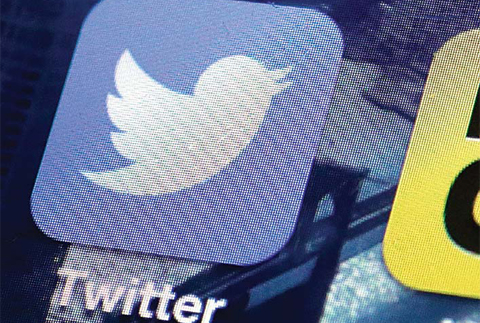 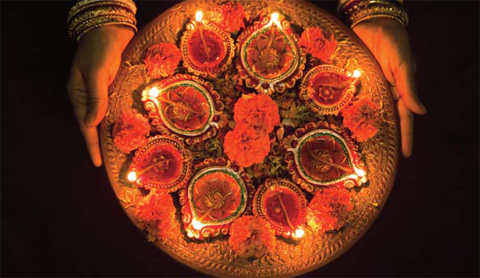 Fast facts about the ‘Festival of Light’