KHARTOUM: An overladen ship crammed with thousands of sheep sank Sunday in Sudan’s Red Sea port of Suakin drowning most animals on board but with all crew surviving, port officials said. The livestock vessel was exporting the animals from Sudan to Saudi Arabia when it sank after several thousand more animals were loaded on board than it was meant to carry. “The ship, Badr 1, sank during the early hours of Sunday morning,” a senior Sudanese port official said, speaking on condition of anonymity. “It was carrying 15,800 sheep, which was beyond its load limits.”

The official said the ship was supposed to carry only 9,000 sheep. Another official, who said that all crew were rescued, raised concerns over the economic and environmental impact of the accident. “The sunken ship will affect the port’s operation,” the official said. “It will also likely have an environmental impact due to the death of the large number of animals carried by the ship”.

Omar Al-Khalifa, the head of the national exporters’ association, said the ship took several hours to sink at the pier – a window that meant it “could have been rescued”. The total value of the lost livestock “is around 14 million Saudi riyals, the equivalent of four million dollars,” said Saleh Selim, the head of the association’s livestock division. He said livestock owners recovered only around 700 sheep “but they were found very ill and we don’t expect them to live long.”

Selim called for an investigation into the incident. Last month, a massive fire broke out in the cargo area of Suakin port, lasting hours and causing heavy damage. It was not clear what caused the blaze. An investigation has been launched to determine the cause of the fire, but has yet to release its findings.

The historic port town of Suakin is no longer Sudan’s main foreign trade hub, a role which has been taken by Port Sudan, some 60 km away along the Red Sea coast. There have been moves to redevelop Suakin port, but a 2017 deal with Turkey to restore historic buildings and expand the docks was suspended after the ouster of longtime president Omar Al-Bashir. 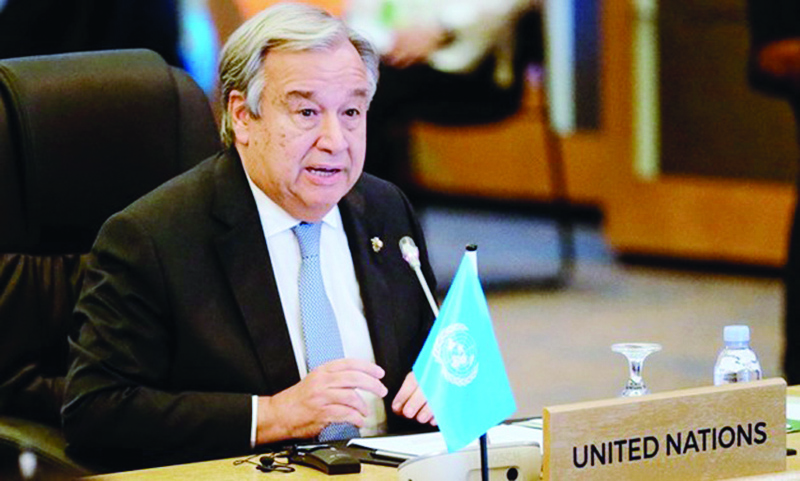 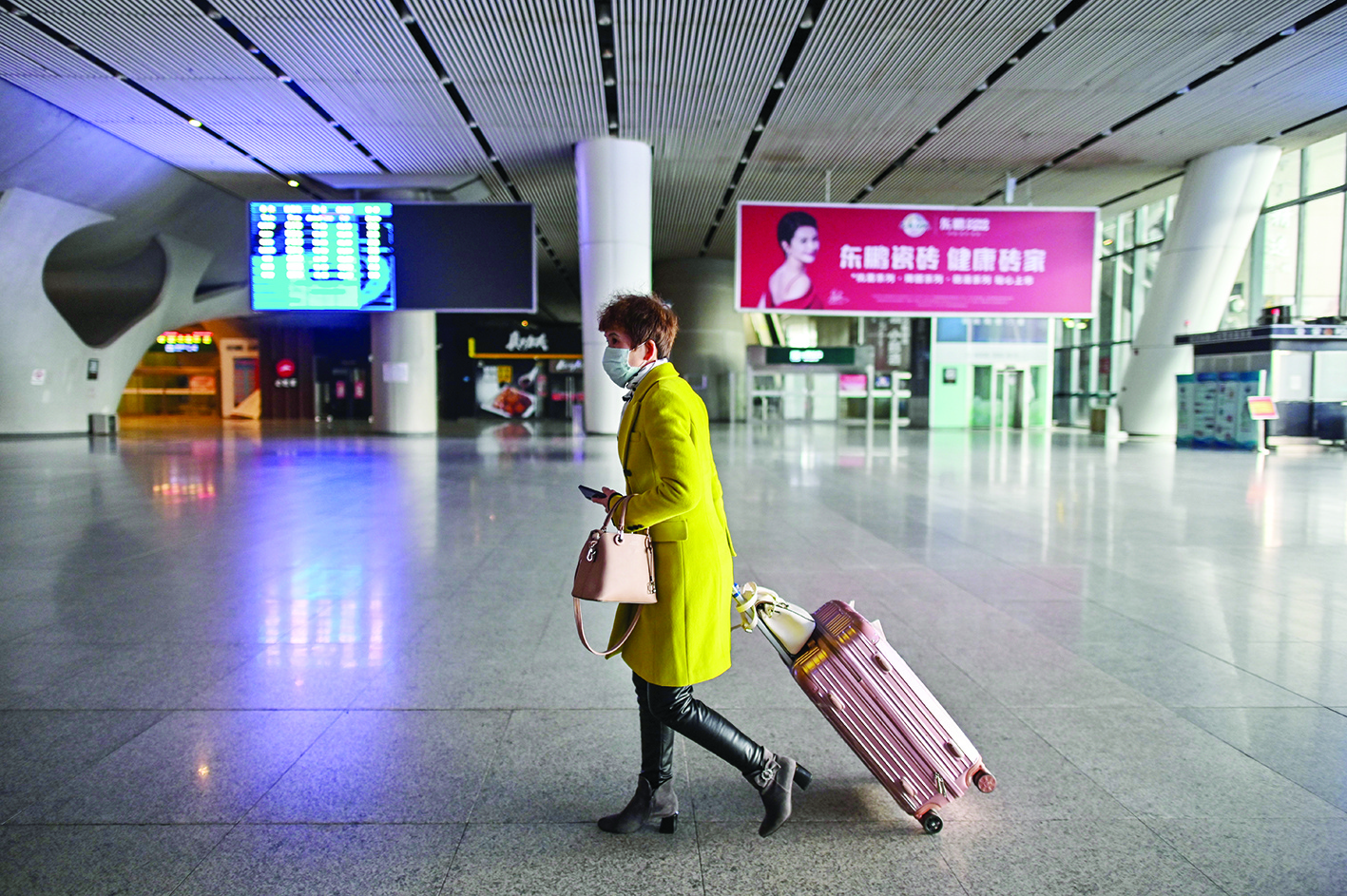 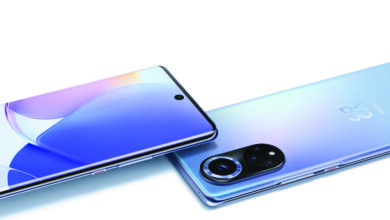 Huawei may launch a new ultra-high-pixel smartphone in Kuwait 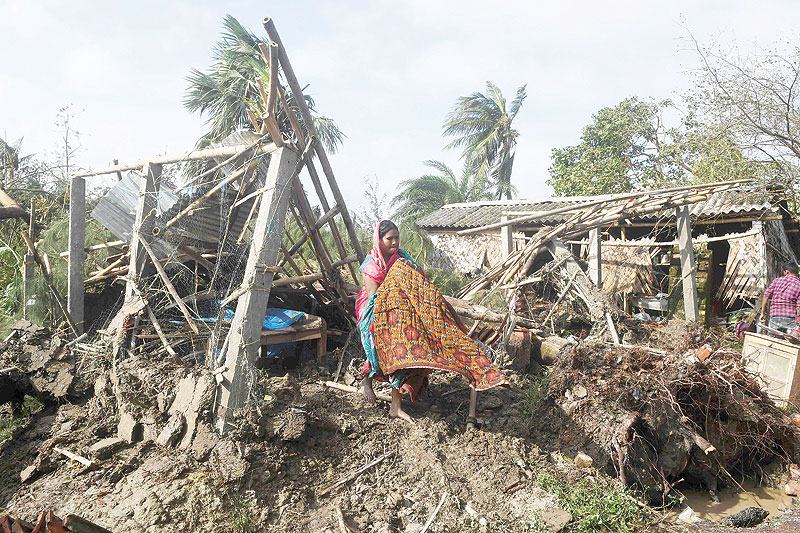