ARBIN, Syria: Thousands of terrified Syrian civilians fled for their lives yesterday, as they sought to escape two raging offensives in a rebel bastion outside Damascus and a northwestern Kurdish enclave. Syria’s civil war this week entered its eighth year with world powers unable to stem a complex conflict that has killed more than 350,000 people and displaced at least half the country’s population. Tens of thousands have taken to the roads, as Russia-backed regime fighters advance against rebels in Eastern Ghouta outside the capital and Turkey-led forces press an assault in the Kurdish enclave of Afrin.
Air strikes killed 36 civilians in Eastern Ghouta yesterday, the Syrian Observatory for Human Rights reported, most of them in the town of Zamalka as they prepared to flee. An AFP reporter in the nearby town of Arbin heard intense bombardment. The fresh violence came as around 20,000 people streamed out of the last rebel bastion on the capital’s doorstep yesterday, the Britain-based monitor said.

Regime forces have retaken 70 percent of Eastern Ghouta since Feb 18, carving it up into three shrinking pockets held by different rebels. The regime assault has killed more than 1,400 civilians in the enclave, according to the Observatory, which relies on a network of sources on the ground. Around 50,000 civilians have poured out of Eastern Ghouta since Thursday, fleeing air strikes and advancing troops, the Observatory said. The Russian defense ministry said more that 44,000 have left the enclave in total.

Yesterday, Syrian state television showed dozens of civilians – men, women, children and the elderly – trudging along a road leading into regime-held territory. Some dragged suitcases while others carried children on their shoulders, kicking up dust from the road as they marched. Several clutched blankets or wore thick winter coats. Some civilians who have arrived in government-controlled territory have complained of having nowhere to sleep.

“Women and children are on the floor,” said Abu Khaled, 35, who used to run a clothing shop in Ghouta. Since 2013, Eastern Ghouta’s estimated 400,000 residents had lived under government siege, facing severe food and medicine shortages in the enclave, which is within mortar range of central Damascus. Yesterday, rebel artillery fire killed one person in the capital, the Observatory said.

In northwestern Syria meanwhile, more than 200,000 civilians have fled the Kurdish-majority city of Afrin in less than three days, according to the monitor. Yesterday, a Turkish air strike killed 11 civilians in the city as they tried to leave, it said. “There was fierce fighting throughout the night… as the Turkish forces and their Syrian allies tried to break into the city,” the Observatory said.

The monitor says more than 280 civilians have been killed since the Afrin battle began, but Ankara has denied the reports and repeatedly said it takes the “utmost care” to avoid civilian casualties. Turkey and its Syrian Arab rebel allies have waged a nearly two-month offensive on the Afrin enclave, which is held by the Kurdish People’s Protection Units (YPG). Earlier this week, they largely surrounded the enclave’s sole city, which was home to some 350,000 people, including people displaced from other parts of the enclave already overrun.

A single escape route remains open to the south to territory still held by the YPG or controlled by the Damascus government. In a regime-held area just outside Afrin, Syrians who had fled their homes were sleeping in mosques and schools – some even in shops, a displaced person there said. “Some sleep in cars or on the roadside,” said the person, asking not to be named, adding that rent prices in the area had soared.

Late Friday, a Turkish bombing raid struck the city’s main hospital, killing 16 civilians, the Observatory said. Turkey’s military denied hitting the hospital, saying that its operation in Afrin “is carried out in such a way as to not cause any harm to civilians”. Hospital director Jiwan Mohammed told state news agency SANA the strikes had put the hospital – until then, the city’s only functioning medical facility – out of service. Turkey says the YPG is a “terrorist” offshoot of the outlawed Kurdistan Workers’ Party (PKK). But the Kurdish militia has also formed the backbone of a US-backed alliance that has successfully expelled the Islamic State jihadist group from large parts of Syria.

Yesterday, the head of Syria’s main opposition group accused the United Nations of failing to prevent violence in Syria including in Eastern Ghouta. “We hold the United Nations, the Security Council and the international community … directly responsible for their silence around these crimes and for failing to take action to prevent” them, Nasr Al-Hariri, the president of the Syrian Negotiation Commission, said. – AFP 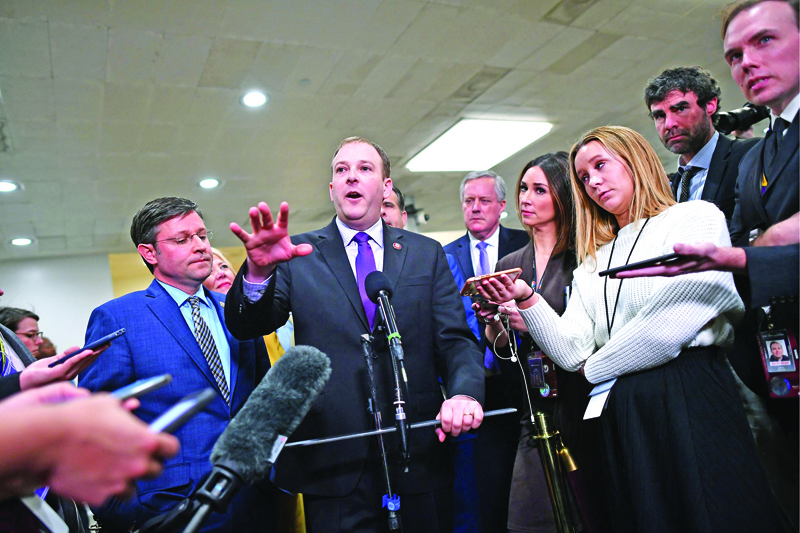 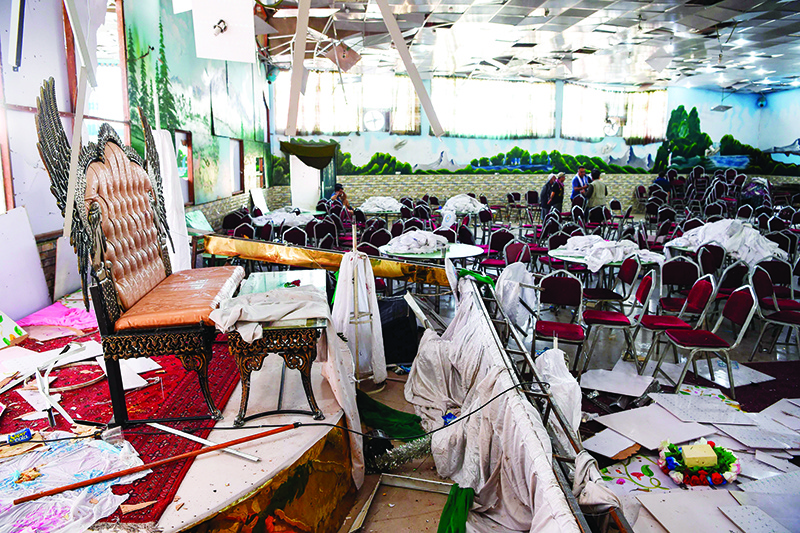 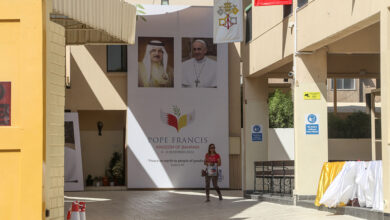 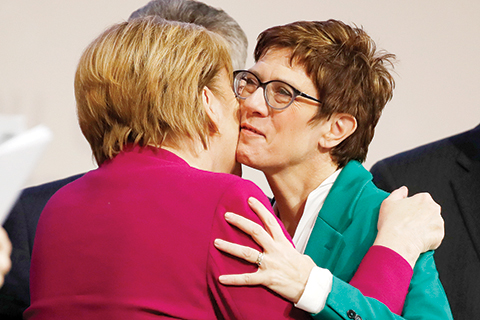