PAOUA, Central African Republic: Hunching over her work, Marissa shells peanuts under a blazing sun, sweat dripping down her face. Growing peanuts is a mainstay activity in the Paoua region in the Central African Republic, about 500 kilometers (300 miles) northwest of the capital Bangui. But for many growers, life is a daily battle.

First, they have to coax the plants from the ground, harvest the nuts and shell them. And then they have to survive theft, extortion or worse, in a region where rebels and pro-government forces are at war. The town of Paoua is regularly targeted by armed groups, notably the powerful 3R movement (Return, Reclaim, Rehabilitation), among several in the region that are seeking to control the peanut business.

The rebels that have ravaged the deeply poor, landlocked country for years have adopted guerrilla tactics after being driven back from large towns. For the past several months, they have been planting explosive devices along the main roads to delay the advance of pro-government forces.

“There are too many threats and thefts,” says Celestine Inforo, 33, shelling peanuts along with Marissa and a dozen others on the outskirts of Paoua. “We had to sell our production very quickly and at a low price.” The women separate the nuts’ fine skins by pouring them onto the ground from shoulder height. Inforo and her co-workers each fill several sacks in a few hours, then a pair of oxen haul the day’s production to a secure storeroom loaned by the Oxfam non-governmental organization.

This is a far cry from the prices in distant Bangui, where a sack can sell for between 20,000 and 30,000 CFA francs, says Jean-Paul Ndopaye, president of the Paoua Rice Growers Union. Production greatly exceeds demand in the region, bringing down prices. The impact is dramatic in a town of some 40,000, since “80 percent of the population of Paoua has an activity related to peanuts”, according to Noel Zingani, head of the local Oxfam office.

When low prices affect the entire industry in Paoua, Marissa barely gets 250 CFA francs, around 43 cents, for each bag she fills.

The CAR is one of the poorest countries in the world, in the grip of a civil war since 2013. The conflict has diminished in intensity in recent years, but it flared up again during the last presidential election a year ago. In the greater Ouham-Pende region, the World Food Programme (WFP) says malnutrition is at unprecedented levels, measured on the Integrated Food Security Phase Classification (IPC).

“Sixty-one percent of the population is in phase 3 of crisis and in phase 4 of food emergency,” states Mahoua Coulibaly, local manager of the UN agency.

In the shade of a mango tree, three women turn peanuts into oil, butter and “kuli-kuli” sticks, which have a high nutritional content thanks to the natural proteins and fibers. Marie roasts the nuts, stirring them while taking care not to burn herself. Kneeling beside her, Lena kneads peanut butter on a wooden board.

“Extracting oil with this method is physically exhausting, it can take hours,” says Moussa Issoufou, Oxfam’s food security manager. “We must find modern equipment to facilitate their work,” he adds, convinced that this is the only way for the women to earn more from their labor.

“The problem is processing. This is what must be invested in for the wellbeing of the population, but for the moment the funds are lacking,” Coulibaly says. – AFP 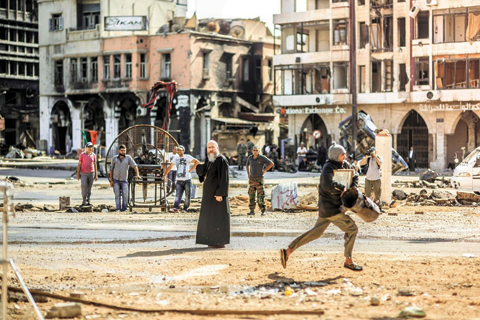 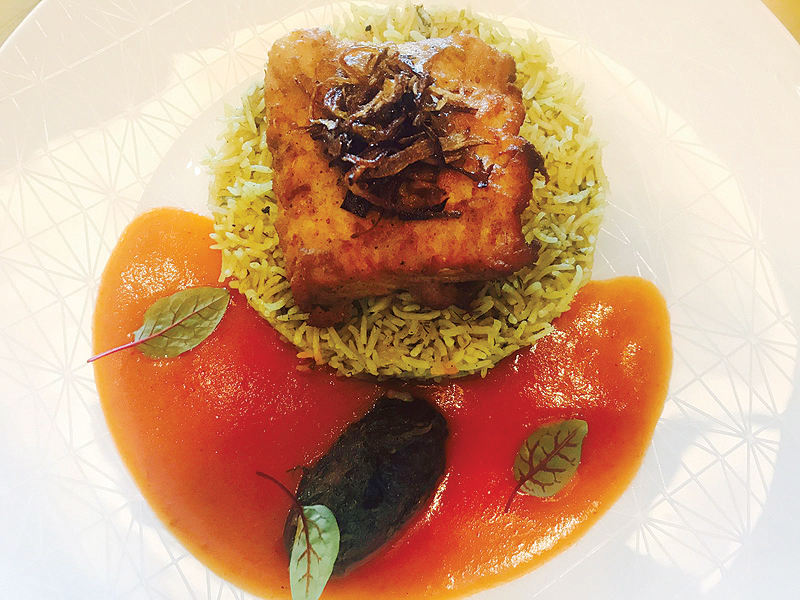 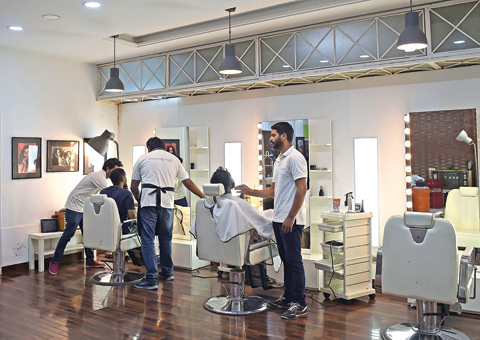 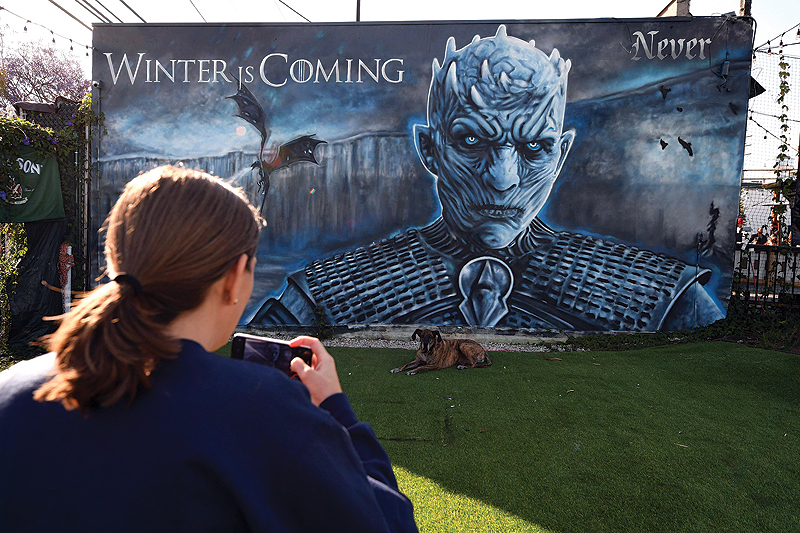