KUWAIT: Three citizens were arrested at Kuwait airport for fighting. A video showing the fight went viral on social media, in which the three are seen exchanging blows and kicks in front of others. The three were taken to Jleeb Al-Shuyiukh police station and questioned. Separately, a Syrian man suffered a black eye following a violent fight with his cousin in a Hawally apartment. Police and paramedics rushed to the apartment, and the injured man was taken to Mubarak Hospital. Investigations revealed the fight was over a financial dispute.

Drug possession
A campaign in the Capital, Hawally and Ahmadi governorates resulted in the arrest of six citizens, including two women with drugs and alcohol. During a routine patrol in Dasma, four citizens were found with four used joints and two Lyrica tablets. In Salmiya, two female citizens were arrested with drugs, in addition to a used joint suspected of containing hashish. Separately, police suspected a man, so they stopped him to check his ID. He was in an abnormal condition, and when searched, 21 Tramadol tablets were found on him. He was sent to the Drugs Control General Department. Meanwhile, a bedoon was arrested by Farwaniya police over suspicions that he had a bag of marijuana. He was sent to concerned authorities. – Translated from the Arabic press 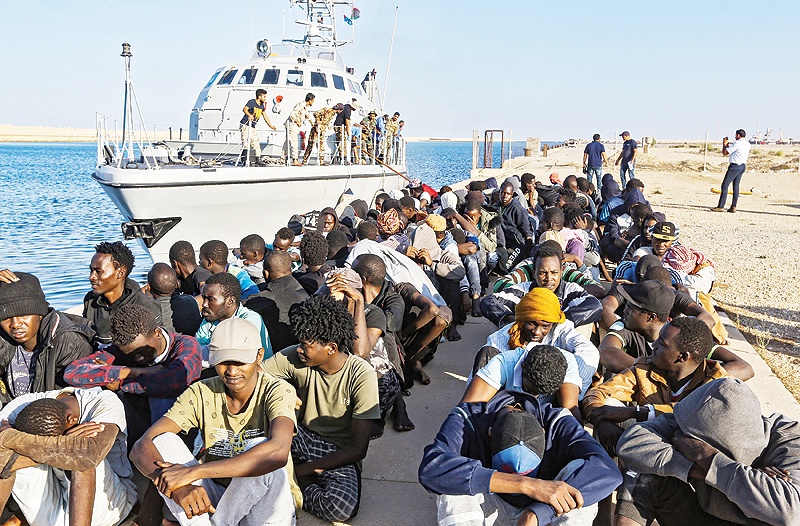 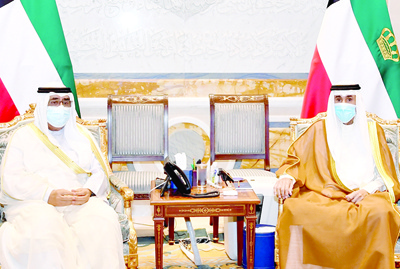