KUWAIT: Two people died in an accident reported on Third Ring Road on Sunday. Firemen and paramedics rushed to the scene in response to an emergency call reporting that an SUV caught fire after being involved in the accident.

The victim, a man and a woman, were pronounced dead on the scene and their bodies were taken to the coroner, while an investigation was opened to reveal the circumstances behind the accident, Kuwait Fire Force said in a statement. Meanwhile, an SUV driver died in a head-on collision with a garbage truck on Road 500 near Wafra, KFF said. 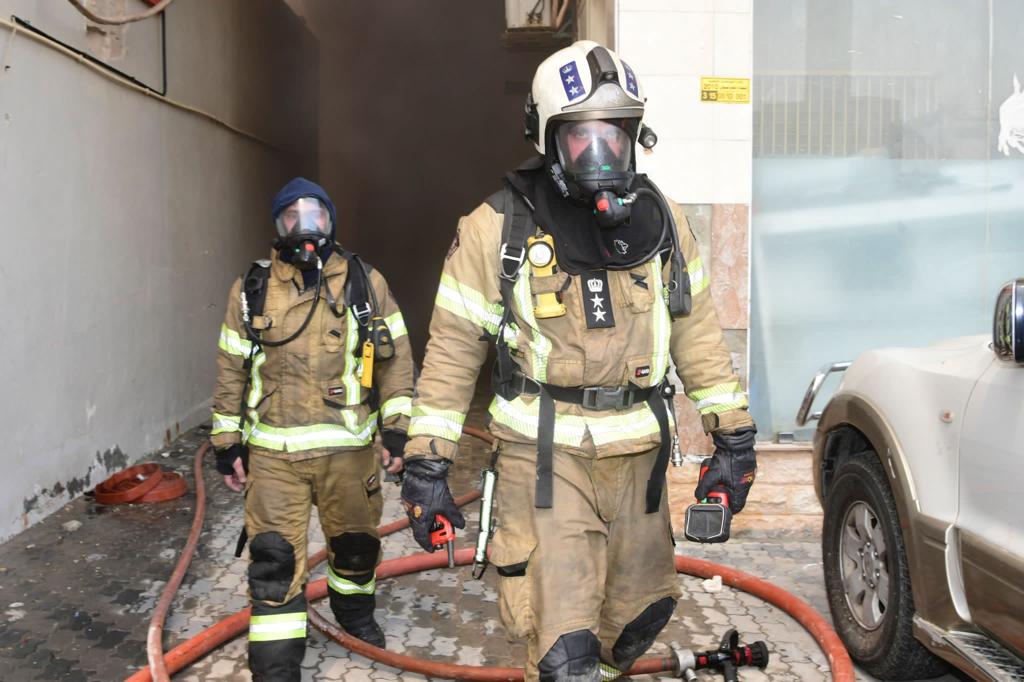 An investigation was opened into the incident. In the meantime, firemen battled a blaze reported in a building in Fahaheel, KFF reported. The fire started in the basement of the 10-story building which was converted into a storage area, KFF said, adding that firemen evacuated the building before putting the fire out. An investigation was opened to reveal the cause of the fire, KFF said. 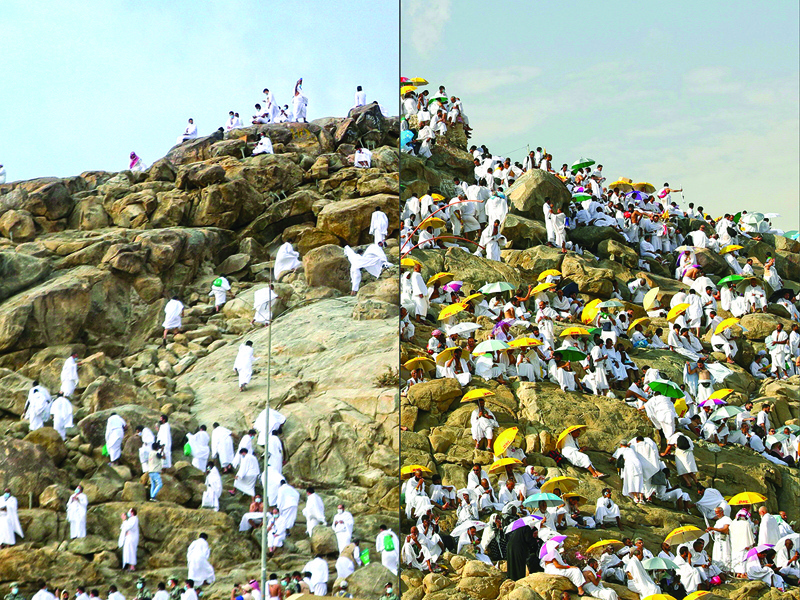 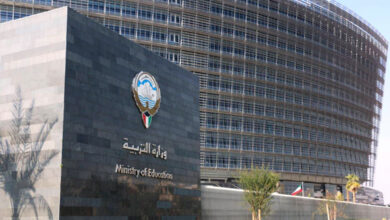 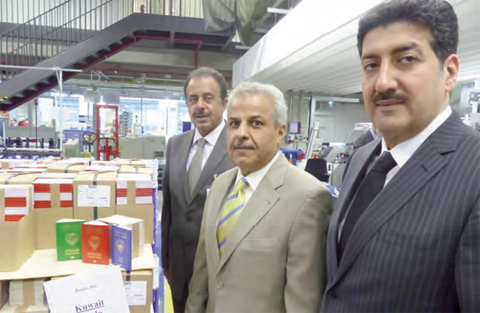 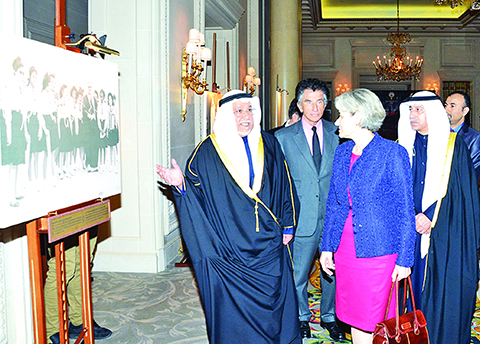