ROME: Three people were killed and six were missing after an explosion caused multiple residential buildings to collapse on the Italian island of Sicily, authorities said yesterday. Two women were recovered alive from the rubble in the southern town of Ravanusa after the collapse on Saturday night, and rescuers and sniffer dogs were searching to locate the missing. The death count from the disaster shifted throughout the morning, and Sicily’s regional civil protection unit confirmed at 10:07 GMT Sunday on its Facebook page that three people were confirmed dead and not four, as they had reported earlier.

Television images showed a mass of rubble, wooden beams and mangled steel in a large empty space in Ravanusa’s centre, with neighbouring buildings charred and damaged. It was not immediately clear how many buildings collapsed in the explosion. Initial reports cited one apartment building but Sicily’s regional civil protection unit said on its website that “four buildings were involved” in the incident. Local news reports said as many as 10 buildings were affected.

‘Huge shock wave’
Firefighters sorted through the tall pile of concrete, in which various ovens, air conditioners and other domestic appliances could be seen. A “huge shock wave” from the explosion was felt 100 metres (330 feet) away, said Salvatore Cocina, head of Sicily’s civil protection unit. The explosion, which occurred around 1930 GMT Saturday, was likely caused by a gas leak, said authorities, who have opened an investigation. “The gas probably found a cavity in which to accumulate,” the head of firefighters in the province of Agrigento, Giuseppe Merendino, told the Rainews24 TV channel.

“This pocket of gas would then have found an accidental trigger: a car, an elevator, an electrical appliance.” The two women who were uncovered alive under the rubble were found with sniffer dogs, Merendino said. “Everything is extremely difficult because the buildings have collapsed on top of each other and the rubble is overlapping,” he said, as quoted in the newspaper Giornale di Sicilia. “We have to look for spaces between the rubble to recover the missing,” he said. “Now, unfortunately, the dogs have given us no further indication and we have to search by other methods.”

Soon after the explosion, Ravanusa Mayor Carmelo D’Angelo appealed on Facebook for “everyone available who has shovels and bulldozers.” “There has been a disaster,” he said. About 50 people have been displaced due to the incident, D’Angelo told Rainews24. – AFP

'Withdraw from Ukraine border or face consequences', US tells Russia 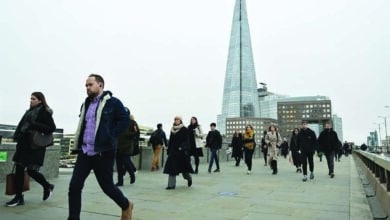 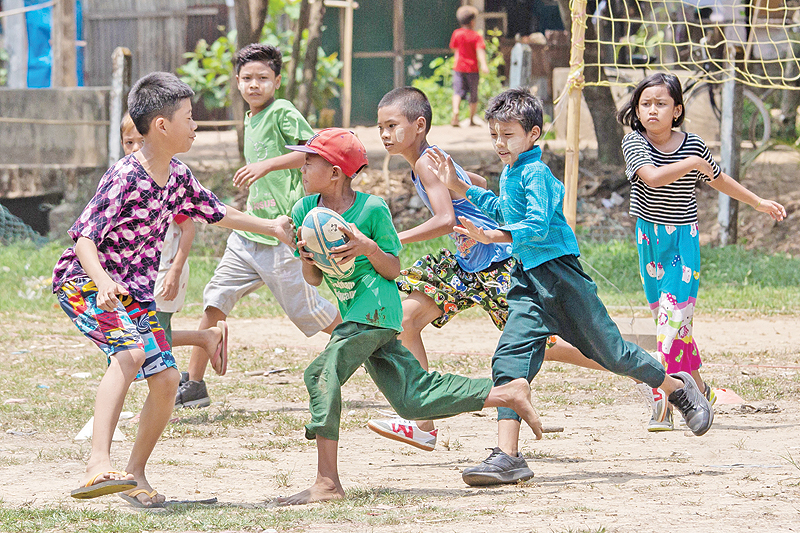 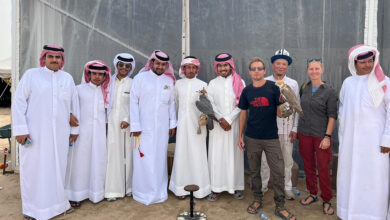 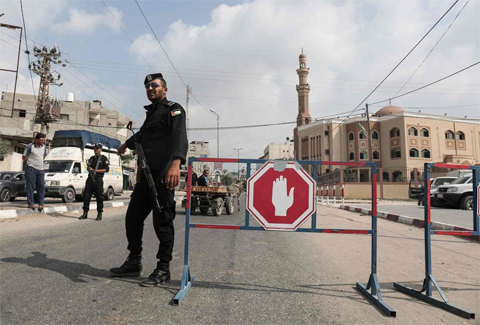