Kuwait: In an epic unforgettable history, the efforts of most countries worldwide united to stand by the leadership, government and people of Kuwait to condemn the brutal Iraqi aggression that took over the small Gulf nation on August 2, 1990.

The world raised the slogan of freedom and standing in the face of tyranny and injustice.

On that day, the Iraqi forces entered the territory of Kuwait in a treacherous aggression aimed at occupying the country and depriving it of its freedom and trying to eliminate the legitimacy in it, using the most heinous methods of killing, arresting, torturing civilians, bombing civilian as well as military sites, looting property and intimidating the security. 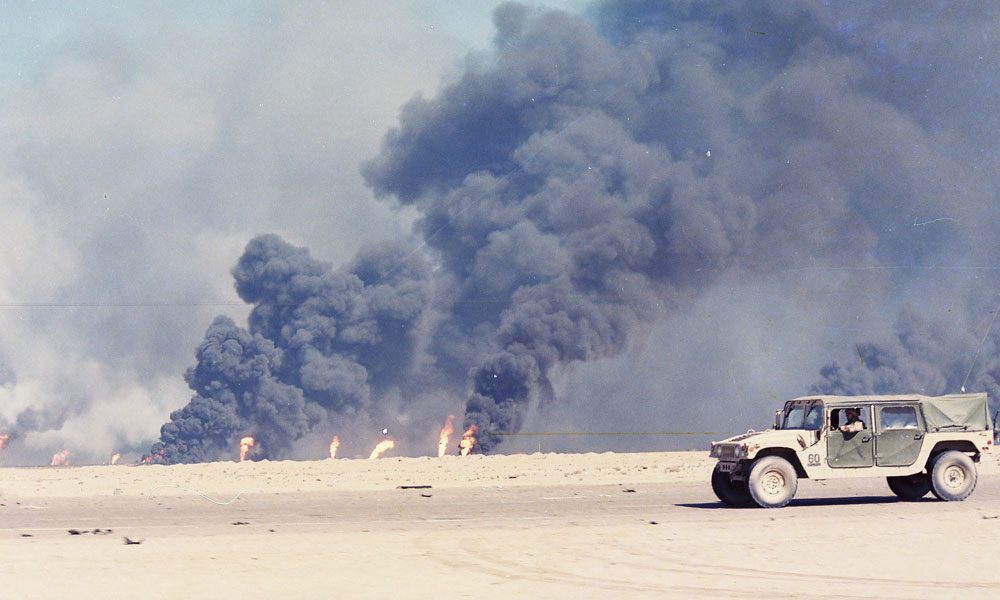 Despite the bitterness of the Iraqi invasion and its catastrophic repercussions on all areas of life in the country and some of its continuing effects until now, Kuwaitis are trying to turn the page of pain and start a new page of good relations, acceptable neighborliness and common interests.

The 32nd anniversary of the invasion comes with great appreciation and gratitude for the prominent role played by the countries of the world in confronting injustice, led by the US standing by Kuwait with the Gulf Cooperation Council (GCC) countries, in addition to other countries and all people agreeing with freedom and peace in the process of liberating Kuwait.

Immediately after the invasion, the UN Security Council (UNSC) held an emergency session at the request of many countries on August 3, 1990, at the end of which it issued Resolution No. 660, which condemned the invasion, calling for Iraq’s immediate and unconditional withdrawal from Kuwaiti lands and the return of legitimacy to Kuwait.

In a statement, the US and Soviet Union condemned the invasion and demanded Iraq to withdraw its forces immediately from Kuwait. The 19th session of foreign ministers of Islamic countries, during its meeting in Cairo, issued a statement calling for the withdrawal of Iraqi forces from Kuwait, while the ambassadors of the Non-Aligned Countries unanimously agreed during their meeting in New York on condemning the invasion and demanding Iraq’s withdrawal. 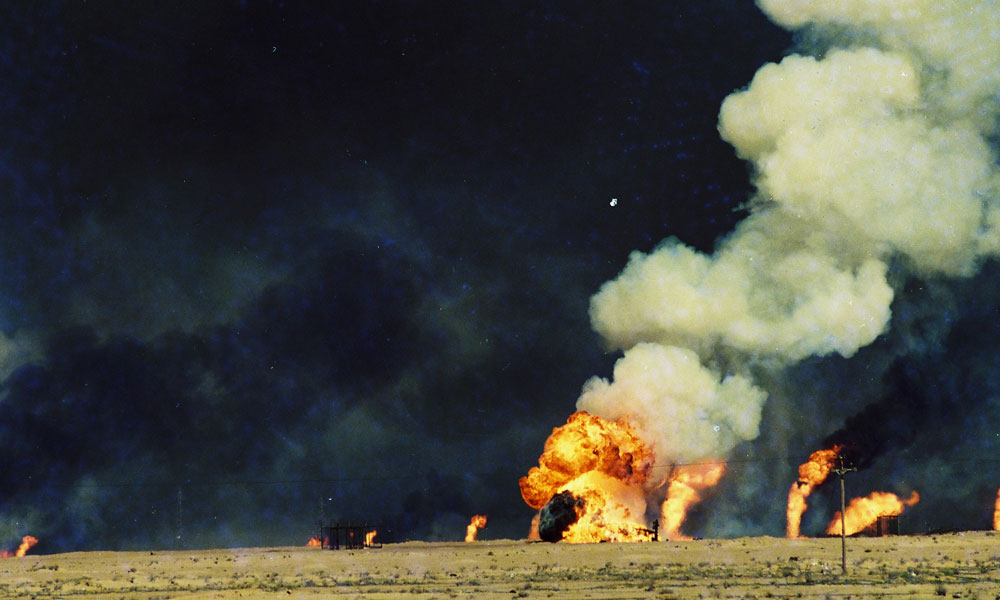 Days after the invasion, the US submitted a draft resolution to the UNSC to impose economic and military sanctions against Iraq to force it to withdraw from Kuwait.

The UNSC approved the draft resolution submitted by the US after amending it and adding some items to it. UNSC issued Resolution No. 661 on August 6, the second after the Iraqi invasion of Kuwait, which stated the Council’s determination to end the occupation of Kuwait and restore its sovereignty and integrity.

Peace-loving countries sent forces to the region and immediately, contacts took place between various world capitals to mobilize an international coalition, especially after the UNSC issued a third resolution on the occupation of Kuwait, Resolution 662, in which the UN confirmed its rejection of Iraq’s decision to annex Kuwait and considered it null and void.

The resolution also called on all states, international organizations and specialized agencies not to recognize that annexation.

Several weeks after the invasion, Arab and international forces began to arrive in Saudi lands to form the international coalition to liberate Kuwait, while the UNSC issued Resolution 664 on the invasion, which reiterated the invalidity of Kuwait’s annexation to Iraq.

The UNSC issued Resolution No. 674 against Iraq, and the five major countries in the Council agreed on a draft resolution that would allow the use of military force against Iraq if it did not withdraw from Kuwait. 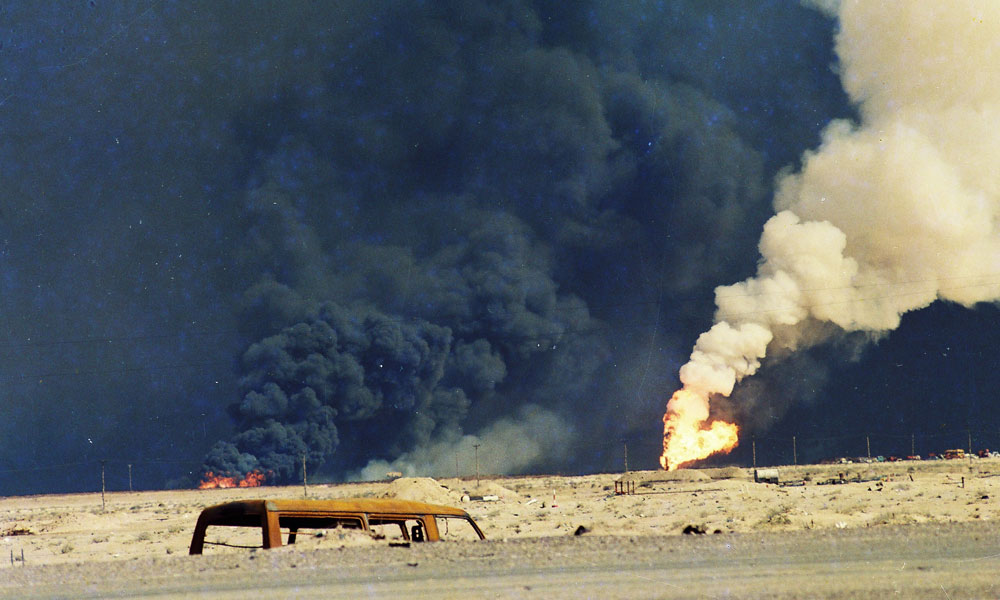 At the end of November 1990, UNSC issued several resolutions related to Iraq, the first of which was Resolution No. 677, which warned Iraq of the consequences of its attempts to obliterate the identity of Kuwait and settle Iraqis in the place of Kuwaiti citizens, underlining the importance of keeping smuggled copies of the population registry in Kuwait.

The Council also issued Resolution No. 678, which authorizes all necessary means to ensure compliance with previous resolutions and gives Iraq a deadline until January 15, 1991 to withdraw its forces from Kuwait, or else face the danger of war with the international coalition forces massed against it.

Following the issuance of UNSC Resolution No. 678, which provides for the use of military force against Iraq, the pace of events accelerated at the local, regional and global levels.

Countries of the international coalition began preparing for their ground attack on the Iraqi forces in Kuwait, as US President George W. Bush gave the green light to Norman Schwarzkopf, commander of the coalition forces, to launch the ground attack moments before the end of the deadline that allies and the UN set for Iraq to withdraw its forces.

With the union of the coalition forces, the Iraqi army collapsed from strikes of the international forces, and the pioneering Kuwaiti forces began entering the country to return to its people on February 26, 1991.

Kuwaitis recall with gratitude the role of the late Former King of Saudi Arabia Fahd bin Abdulaziz Al-Saud, who opened his country to the Kuwaiti leadership and the people of Kuwait since the first day of the invasion and provided material along with military support.

The Egyptian leadership also had a clear and supportive stance for Kuwait during the invasion period. 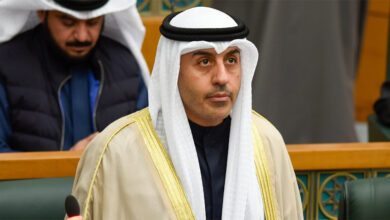 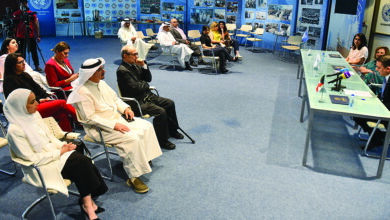 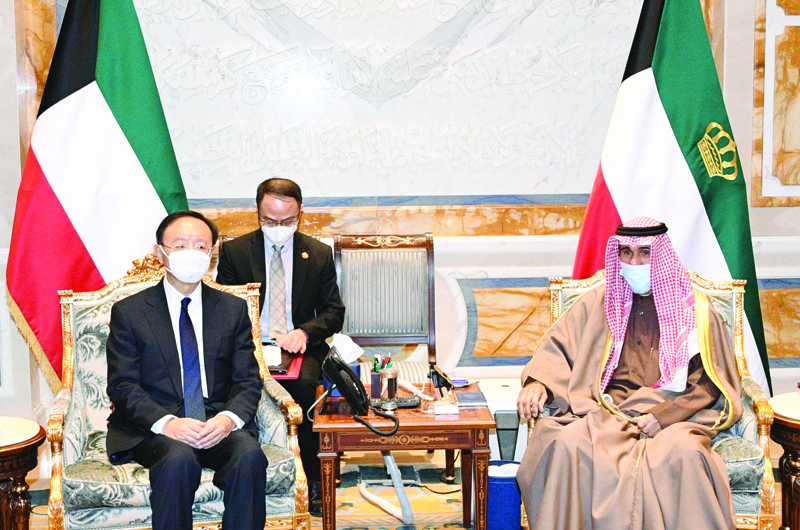 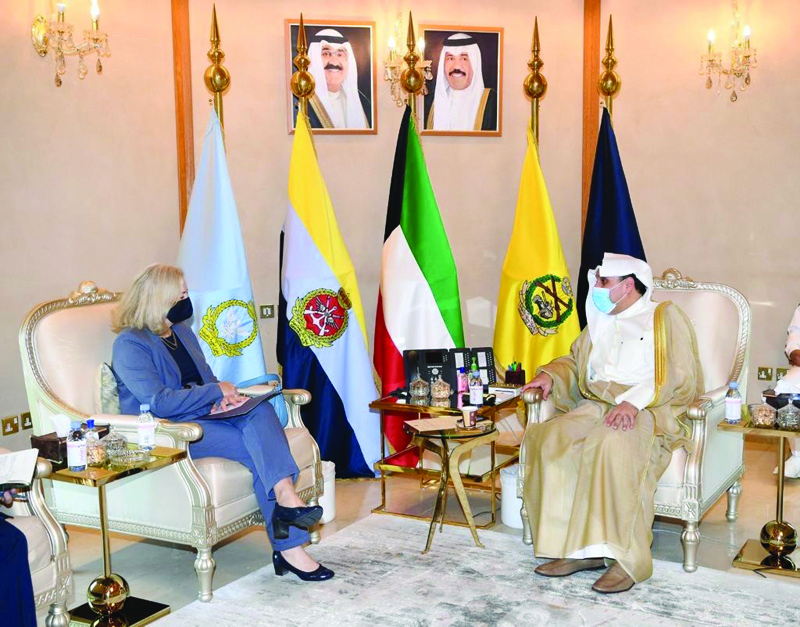