KUWAIT: Firemen from three different fire stations worked together to put out a blaze in Amghara Sunday afternoon. The fire started in a refrigerated trailer truck, and the flames spread to foam and lumber, covering an area of 200 square meters. No jnjuries were reported. Meanwhile, an investigation was opened to reveal the cause of the fire.

Separately, police arrested an Arab man who attempted to leave Hawally, which remains under total lockdown, witout a permit. The man was reportedly spotted attempting to jump over a barrier. He was sent to concerned authorities for further legal action. 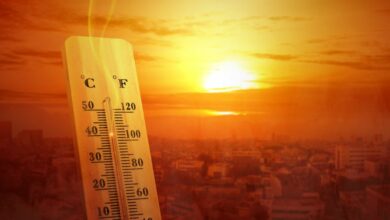 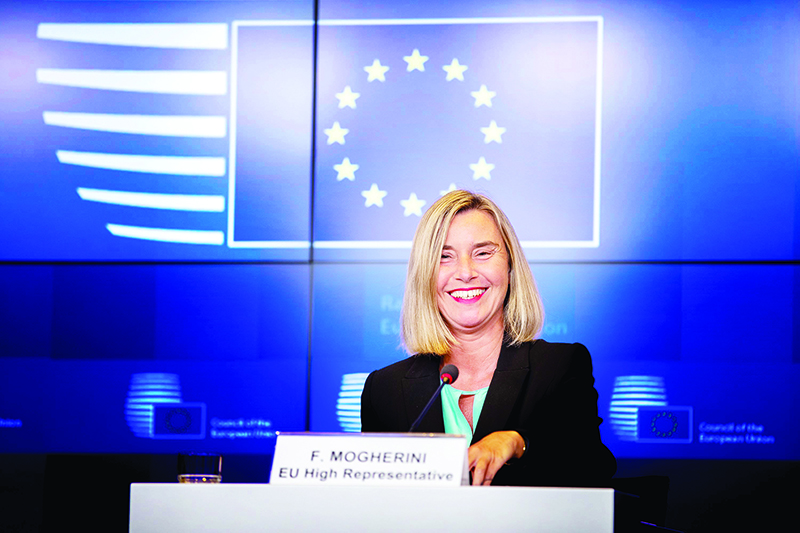 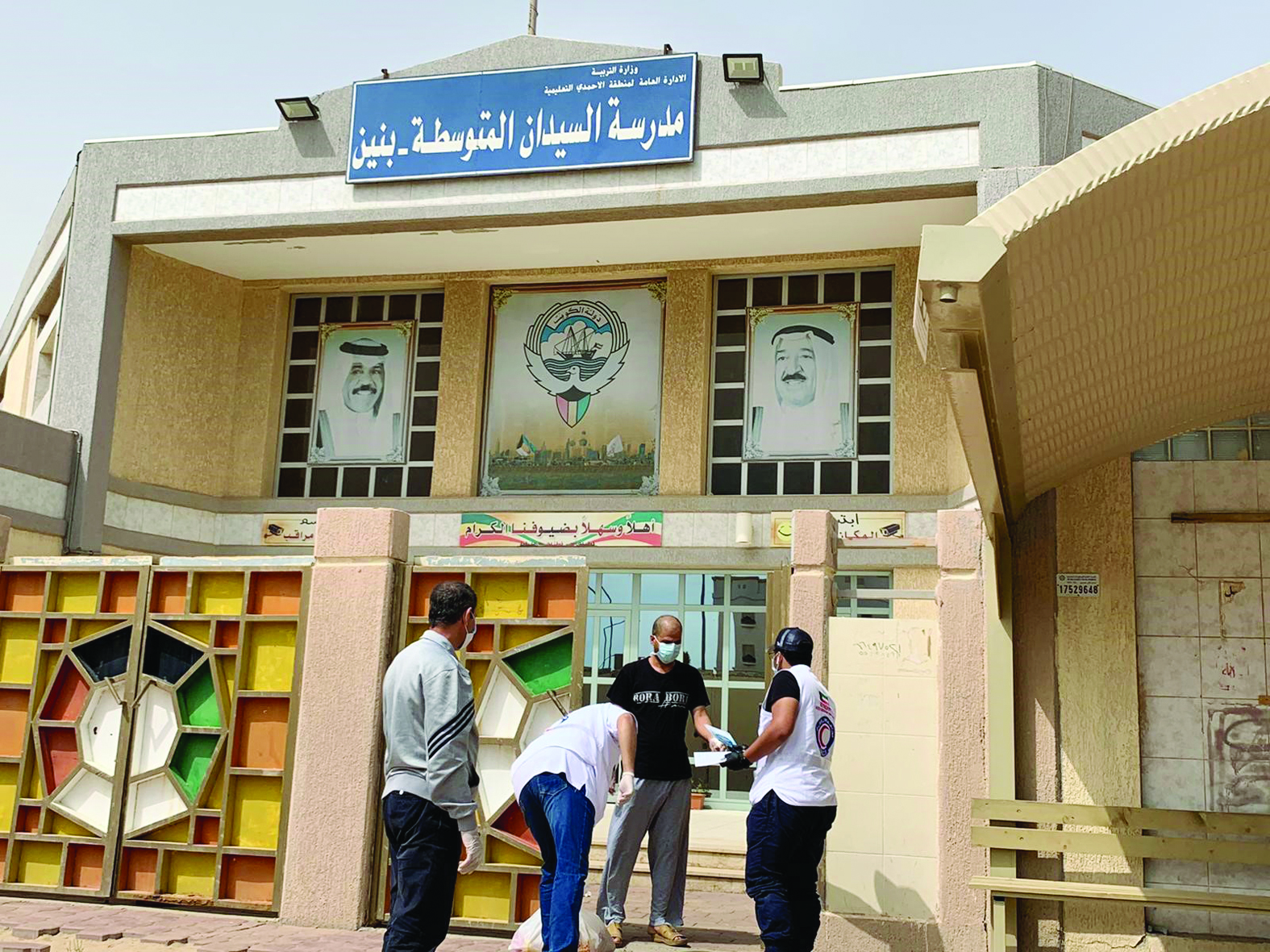 KRCS distributes thousands of meals to people in need 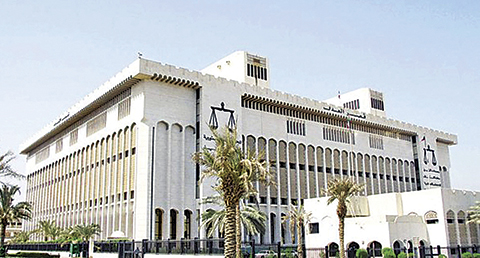