KUWAIT: A car accident took place on Fahaheel Expressway near Mishref yesterday, prompting firemen from the Mishref fire station to respond. According to eyewitnesses, a car was parked on the shoulder of the road when another vehicle came and slammed into it, injuring some people who were standing next to it. Three people who were injured – one in critical condition – were taken to hospital. Separately, smoke was noticed coming out of the Kuwait Institute for Scientific Research, so firemen from the Sulaibkhat and Shuwaikh fire stations rushed to the scene. The smoke’s source was the battery room, so fire retardant powder was used to put out the blaze, and no damage was reported.

Harasser attacked
A citizen in his twenties rushed to a police station in Hawally seeking help against an individual who attacked him. Policemen were surprised by the youth parking his car in front of the station and rushing inside with the engine still running. A source said the youth told police that while he was flirting with a girl in front of a university, a man rammed his car from behind, then walked towards the youth, who was unable to drive away. The youth said the man damaged his car’s tires and broke the windows with a screwdriver before he was able to escape. Police are investigating.

Two-on-one assault
A citizen lodged a complaint against two Syrian men for beating him in Amghara. Police arrested one of them, while the other was able to escape. The citizen said he was asking one of the men for his money, but the duo verbally insulted him and threw the money to the ground. An argument then escalated to a fight. The citizen submitted a medical report stating he suffered several injuries during the fight.

Woman arrested for offensive tweet
Sentences implementation detectives sent a female citizen to prison to serve a jail sentence following a tweet in which she urged toppling the regime. She was found to have a criminal record and used to call interior ministry operations and insult the political leadership. Criminal detectives were tipped the wanted woman was in Egaila, so they moved in and arrested her.
Yacht fire
Marine firemen put out a fire on a yacht near Souq Sharq Tuesday morning. One person was injured. The fire department received a call about a fire on the 36-foot yacht, so Shuwaikh fire station boats rushed to the burning vessel and used foam to put out the fire. The boat was tugged to the beach as investigations are being held to determine the cause of the fire.

Drug dealer caught
Drugs Control General Department received a tip about a person selling drugs, so investigations were made and a warrant was obtained. The suspect was arrested in Sharq and confessed to his crimes. He said he delivered a large quantity of hashish to a second suspect in Dasma. The second suspect confessed and led officers to the vehicle where the drugs were kept, and 80 kg of hashish were found. The contraband was taken to concerned authorities.

Millions at risk as Philippines braces for Typhoon Mangkhut 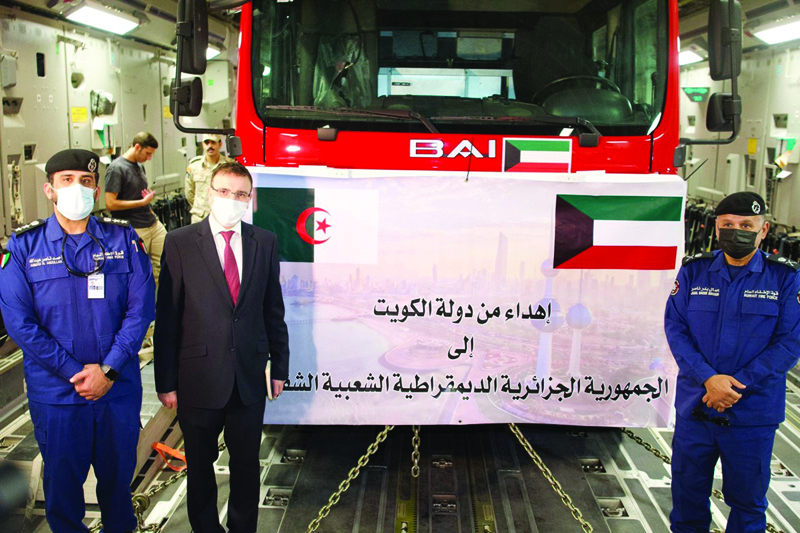 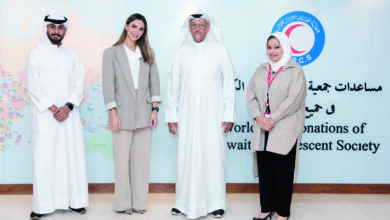 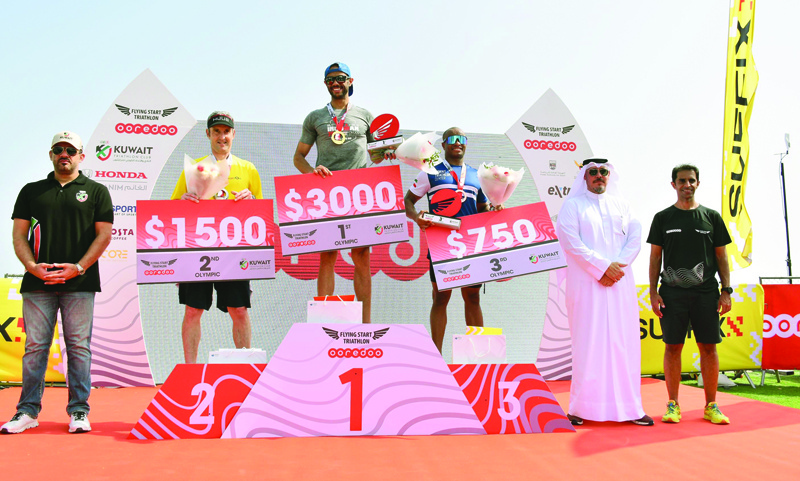