KIEV: A baby boy has been born in Ukraine to an infertile couple after the first ever use of a new technique using the DNA of three parents, the head of a Kiev fertility clinic said Wednesday. The boy was conceived using DNA from his mother and father but also from an egg donor in a technique called pronuclear transfer, said Valeriy Zukin, director of the Nadiya private fertility clinic in Kiev. “It is the first delivery (using) pronuclear transfer all over the world,” Zukin told AFP. The clinic said in a statement that the 34-year-old mother gave birth to a healthy boy on January 5 after trying for a baby for more than 15 years and undergoing several failed rounds of IVF

This became possible after the woman’s eggs were fertilized with her partner’s sperm, but then their nuclei were transferred to a donor’s egg which had previously been stripped of its own nucleus. As a result of the procedure, the egg was almost entirely made up of genetic material from the couple, plus a very small amount (some 0.15 percent) of the female donor’s DNA. Zukin said he hopes the pronuclear transfer technique could help other women whose embryos stop developing at a very early stage of development during cycles of IVF.

The boy is considered to be the second “three-parent” baby after a similar baby was born in Mexico in 2016 after the use of a different technique. Zukin said the pronuclear transfer method could be used to help women who suffer from a rare condition called embryo arrest. Zukin estimated that annually some two million women across the world try to have a baby using IVF and around 1 percent of these suffer embryo arrest. “So I think approximately 10-20 thousand women per year could be potential candidates for using this method,” Zukin said.

Experts urged caution over using the method as a fertility treatment, however, stressing that it was intended for those at very high risk of passing on serious genetic disease. “Caution and safety assessment is urged before widespread use of this technology,” said Yacoub Khalaf, director of the Assisted Conception Unit at Guy’s and St Thomas’ Hospital in London, quoted by the Science Media Centre website.-AFP 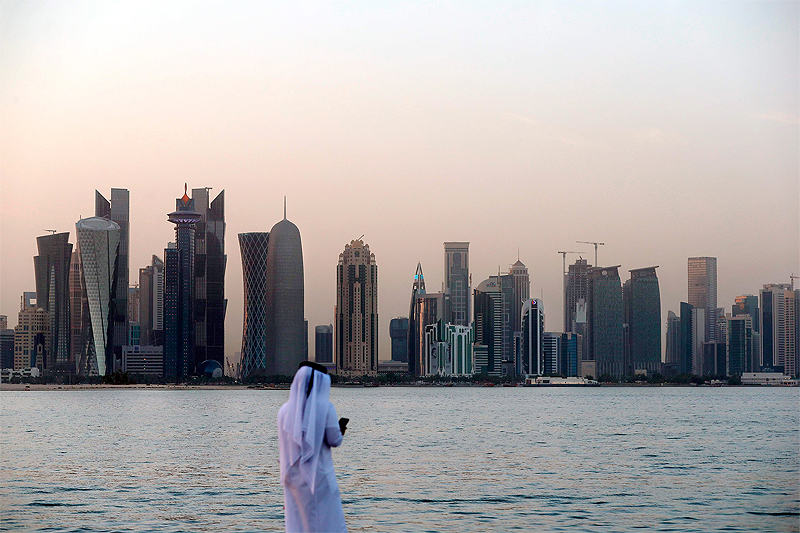 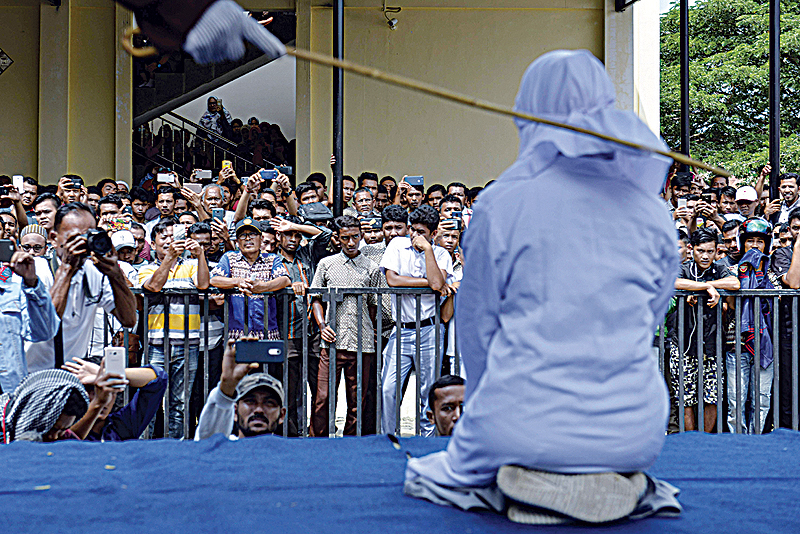 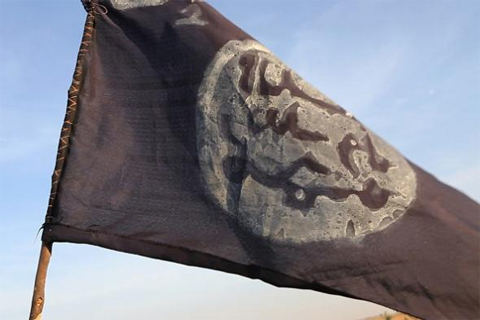