Demonstrations in the troubled region erupted Monday, driven by accusations that MONUSCO was failing to act against armed groups.

BigPicture 2022 competition captures the magical beauty of life on earth 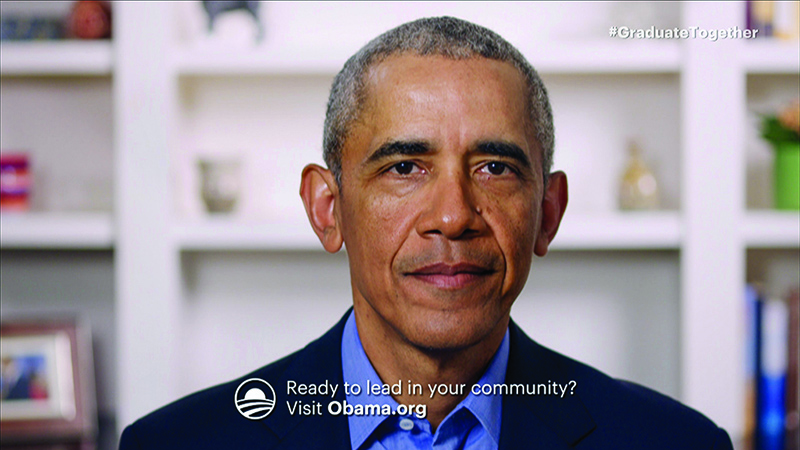 Obama: Leaders ‘aren’t even pretending to be in charge’ 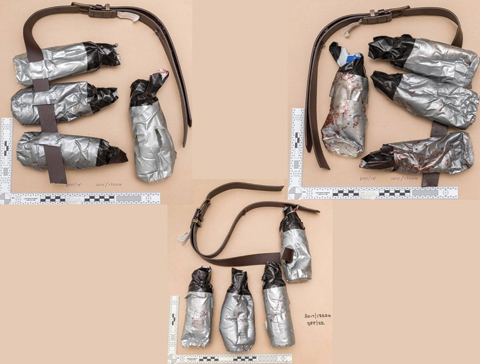 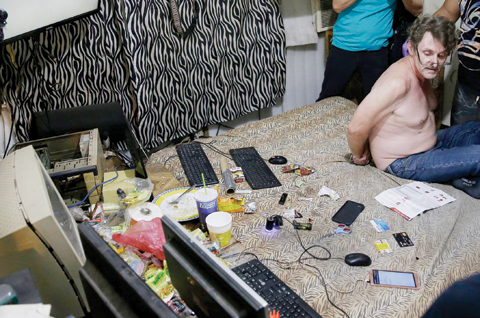 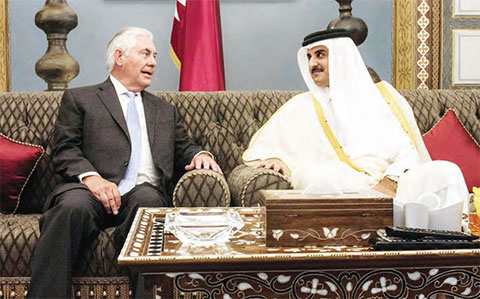