BEIRUT: Mired in what the World Bank calls one of the worst economic crises since the mid-19th century, Lebanon finally got a new government Friday after 13 months of deadlock. Here is a recap of the country’s escalating crisis:

Protesters take to the streets of central Beirut against economic hardship on September 29, 2019. Among the worst hit are petrol station owners who need dollars to pay their suppliers. But media reports say banks and exchange offices are limiting dollar sales for fear of running out of the US currency on which the country relies.

Mass protests follow a government announcement on October 17 of a planned tax on voice calls made over messaging services such as WhatsApp. Many see the tax as the last straw, with some demanding “the fall of the regime”. The government of prime minister Saad Hariri scraps the tax the same day. But protests continue over the ensuing weeks, culminating in huge demonstrations calling for the overhaul of a ruling class in place for decades and accused of systematic corruption. Hariri’s government resigns in late October.

Lebanon, with a $92 billion debt burden equivalent to nearly 170 percent of its gross domestic product, announces in March 2020 that it will default on a payment for the first time in its history. In April, after three nights of violent clashes, then-prime minister Hassan Diab says Lebanon will seek International Monetary Fund help after the government approves an economic rescue plan. But talks with the IMF quickly go off the rails.

A massive explosion on August 4 at Beirut port devastates entire neighborhoods of the capital, kills more than 200 people, injures at least 6,500 and leaves hundreds of thousands homeless. The government says the blast appears to have been caused by a fire that ignited tons of ammonium nitrate left unsecured in a warehouse for six years. Popular anger-kept on hold by the COVID pandemic-erupts. Top officials are investigated over the explosion, but no politicians are arrested.

Diab’s government resigns in August after just over seven months in office. Diplomat Mustapha Adib is named new premier but bows out after less than a month, and Hariri, already prime minister three times, is named in October. Authorities announce in February 2021 that bread prices will rise by around a fifth. In June, the World Bank says Lebanon’s economic collapse is likely to rank among the world’s worst financial crises since the mid-19th century.  Later that month protesters try to storm central bank offices in the northern city of Tripoli and Sidon in the south after the Lebanese pound plunges to a new record low on the black market. As the currency has lost 90 percent of its value, entire sections of society have sunk into poverty. Days later the government hikes fuel prices by more than 30 percent. Medicine importers say in July they have run out of key drugs.

After nine months of horse-trading, Hariri steps aside on July 15, saying he is unable to form a government. Billionaire Najib Mikati, Lebanon’s richest man and already twice prime minister, is tasked with forming a new cabinet on July 26, sparking both protests and skepticism. A new government is announced Friday ending a 13-month vacuum. — AFP 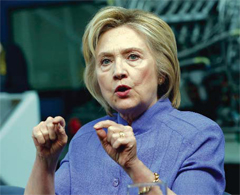 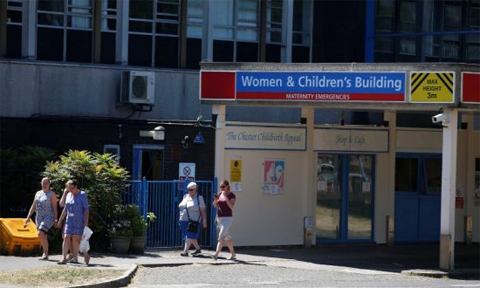 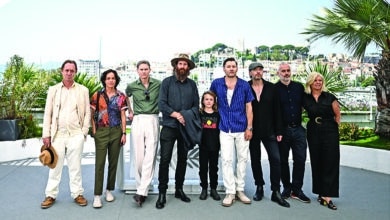 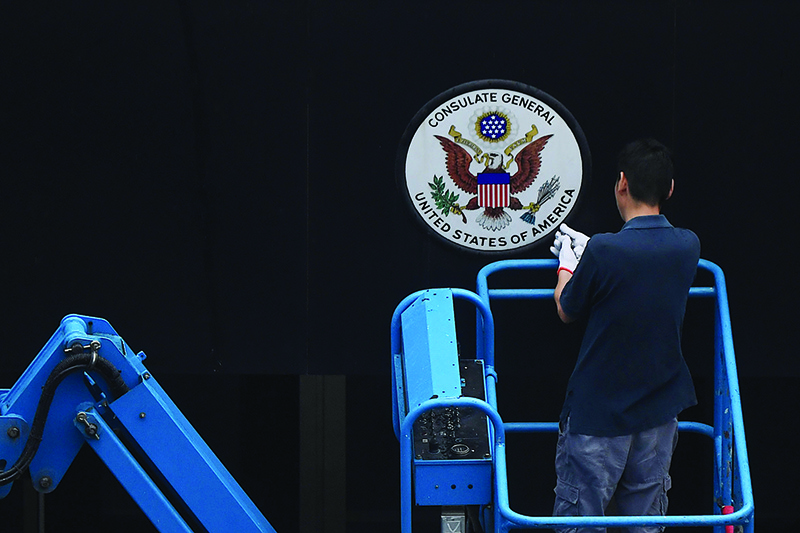 US consulate in China readies for closure