KUWAIT: The Public Authority for Agricultural Affairs and Fish Resources (PAAAFR) has detected considerable number of dead fish on the beaches and within Kuwait Bay – urging Environment Public Authority (EPA) to act and stop the dumping of sewage water into the bay. PAAAFR said over five tons of dead fish were removed from Kuwait beaches

Informed sources alleged that some fishermen might have been using explosives to kill the fish so as to collect them later.

Meanwhile, Kuwait Fishermen Union has issued a statement expressing both sadness and alarm over the phenomenal death of fish and strongly refuted the accusations made by EPA – blaming fishermen for it. In its statement, the Union urged EPA to investigate the cause of deaths transparently, instead of making groundless accusations

. Several lawmakers have criticized the relevant officials who had been exchanging accusations without actually solving the problem – which they said has almost become an annual one.

The Ministry of Health yesterday quashed social media reports claiming that it issued ‘warning against eating seafood’, especially contaminated fish that can cause cancer. Neither the Ministry, nor its Food Lab has issued such statements, spokesman Dr Ahmad Al- Shatti, said in a press release. “The Lab receives local and imported fish referred to it by the Kuwait Municipality. So far, it has not examined the dead fish,” he added. The Ministry is coordinating and cooperating with the bodies concerned with food safety and the Environment Public Authority (EPA), Shatti said. He urged citizens and expats not to buy fish from the unlicensed and unofficial outlets. 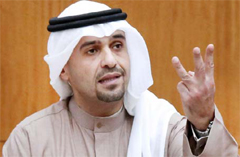 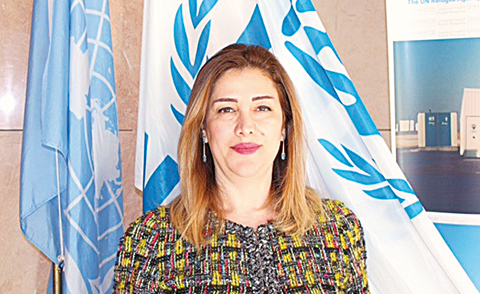 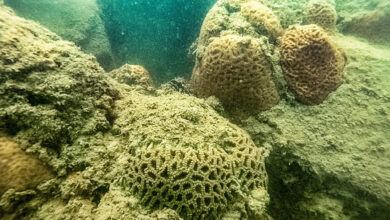