NEW YORK: New York Fashion Week wrapped up Thursday in a haze of light bulbs, creative vision and rainbow palettes from Marc Jacobs. As the fashion world’s focus now shifts to Europe for shows in London, Paris and Milan, here is a round-up of the top 10 trends that New York offered this season:

Instant gratification
Global brands Tommy Hilfiger, Tom Ford and Ralph Lauren upended the fashion calendar, ditching the official spring/summer schedule entirely to offer shop-straight-from-the-catwalk collections.
Michael Kors, Tory Burch, and Alice & Olivia offered a select number of items for immediate sale, pairing spring essentials with cross-seasonal looks. The proof will be in the sales, and so far the big houses have been quiet, but reading the tea leaves, it seems fast fashion is probably the future.

Flower power
Floral prints are big: on bikinis and dresses at Michael Kors, trousers at Ralph Lauren, daisy dresses at Anna Sui or in patchwork florals at Tory Burch.

Long sleeves
A trend embraced by celebrity designers Kanye West and Rihanna, along with street wear label Hood By Air, the elongated sleeve has gone mainstream. Vera Wang had sleeves that trailed the hands “almost like a new kind of glove,” she told AFP. Tanks were worn over long sleeves at Jeremy Scott.

Structure
The crinoline is back-except this time without crinolines. Masterful tailoring and tricks of the trade enable dresses and skirts to stick out, without hoops and netting. Examples: Zac Posen, whose evening wear floated down the runway; princess gowns for women and children from Vicky Zhang; or flying saucer skirts at Jeremy Scott.

Embroidery
It’s all about nude, white or black organza or tulle-at times almost transparent-overlaid with stunning embroidered flowers and jewels which almost looks like body art.

Embroideries shimmered at Marchesa, there was stretch crepe at Michael Kors; adorned suiting at Ralph Lauren, or gowns at Jenny Packham. Sequins were another favorite-best examples were a hot pink catsuit at Jeremy Scott or timeless cocktail elegance at Tom Ford.

Pleats
Pleats starred in a big way in the form of satin skirt panels at Bibhu Mohapatra and Taoray Wang, or pleated Grecian-style visions from Jenny Packham.

Political fever
The most antagonistic US presidential election in modern history is weeks away, and the catwalk was rife with politics.
Vogue editor-in-chief Anna Wintour hosted a fundraiser for Hillary Clinton; Prabal Gurung challenged feminist Gloria Steinem; and Johny Dar showed off a “Jeans for Refugees” initiative to raise money for migrants.

Up and coming designer Kerby Jean-Raymond sent out a collection inspired by financial greed, and railed against gentrification in Harlem in his Bernie vs Bernie show-as in Sanders and Madoff.

Slash it
Sleeves were long and necks were high, but sexiness came from cut-outs-at the back and midriff from Ralph Lauren, or slashed high at the thigh in micro miniskirts from Marc Jacobs.-AFP 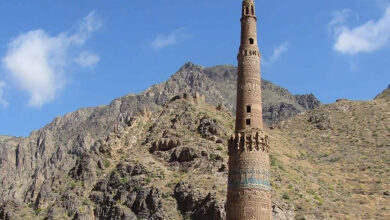 Ancient Afghan minaret in danger of ‘collapse’ after quakes 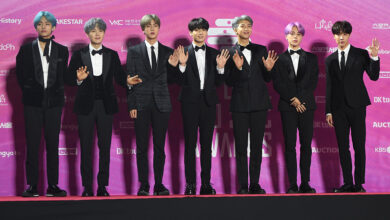 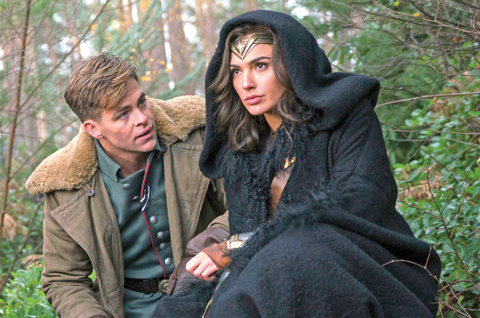 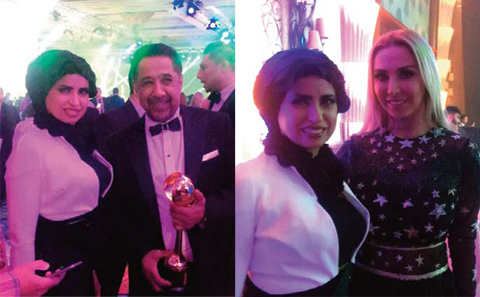