KUWAIT: The court of cassation yesterday upheld a death sentence against the main convict who drove a Saudi suicide bomber to the Imam Al-Sadiq Mosque where he blew himself up, killing 26 people and wounding scores. The court also upheld all other sentences passed by the appeals court, which included sentencing four men and four women to jail terms between two and 15 years and acquitting 15 others.

The court of appeals in December upheld the death penalty against Abdulrahman Sabah Eidan, a bedoon, who drove the car that dropped the Saudi suicide bomber to the mosque in Kuwait City in June last year. Eidan, in his mid-20s, was also charged of bringing the explosives belt from where two Saudi brothers had smuggled it near the Saudi-Kuwait border. He later gave the belt to the bomber and provided him with shelter after he arrived from the kingdom.

At the criminal court, Eidan confessed to all the charges, including that he was a member of the Islamic State group or Daesh, but later denied the charges in the appeals and cassation courts. He remains the only defendant to receive the capital punishment verdict after the appeals court reduced the death penalty against one of the accused for being the leader of IS in Kuwait. He was later sentenced to 15 years in jail and the verdict was confirmed by the cassation court.

The case of five other men who were handed the death penalty in absentia was not brought before the cassation court because their sentences can be challenged only when they appear. They are four Saudis, including the two brothers who smuggled the explosives belt to Kuwait, and a stateless man. Among the supreme court’s main verdicts yesterday, the court upheld the commuting of the death sentence for the alleged IS leader in Kuwait, Fahad Farraj Muhareb, to 15 years in prison. It also upheld the acquittal of Jarrah Nimer, owner of the car used to transport the bomber. 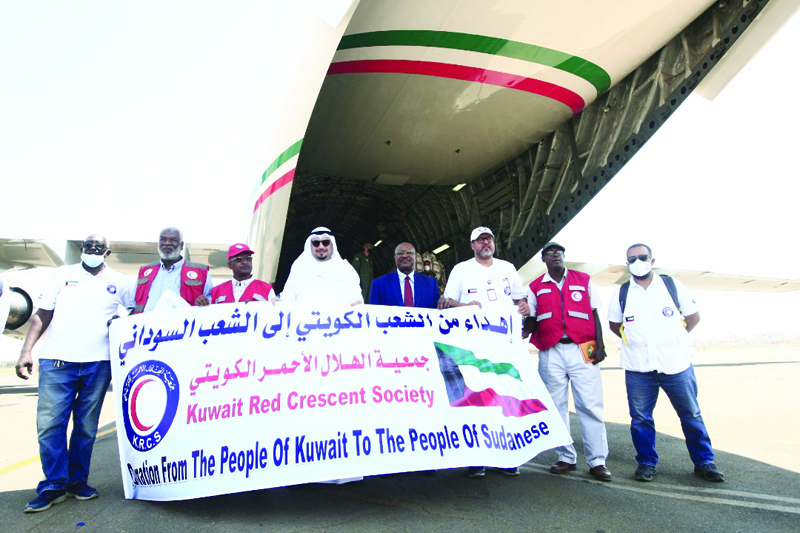 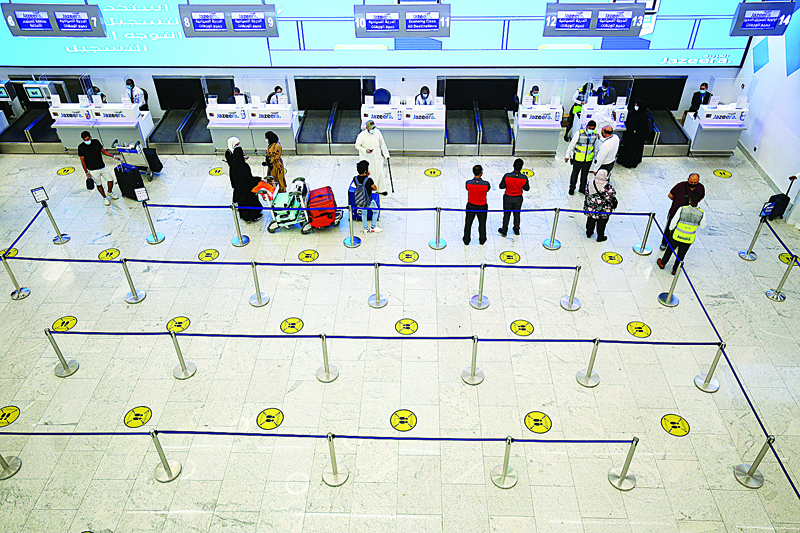 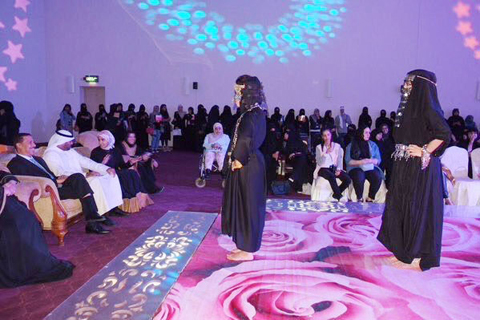