Boosted by its gripping visuals and unusually positive reviews—especially for a sequel—the Paramount/Skydance film has earned $257 million abroad, the latest sign of Hollywood’s recovery from a bleak pandemic period. “Maverick” picks up the story of now-graying US Navy test pilot Pete “Maverick” Mitchell (Cruise) as he trains young aviators for a mission to attack a nuclear facility in a rogue state.

Holding in second place was Disney’s “Doctor Strange in the Multiverse of Madness,” at $9.3 million for the Friday-through-Sunday period. The global take for the Benedict Cumberbatch film has surpassed $750 million in its five weeks out. 20th Century’s animated “Bob’s Burgers Movie,” based on a popular television show, held tight in third place, taking in $4.5 million.

In fourth, up one spot from last weekend, was Universal’s family-friendly animation “The Bad Guys,” at $3.3 million. Focus Features’ “Downton Abbey: A New Era,” based on the wildly popular British series, slipped a spot to fifth place, earning $3 million. Rounding out the top 10 were:

“Everything Everywhere All at Once” ($2 million) 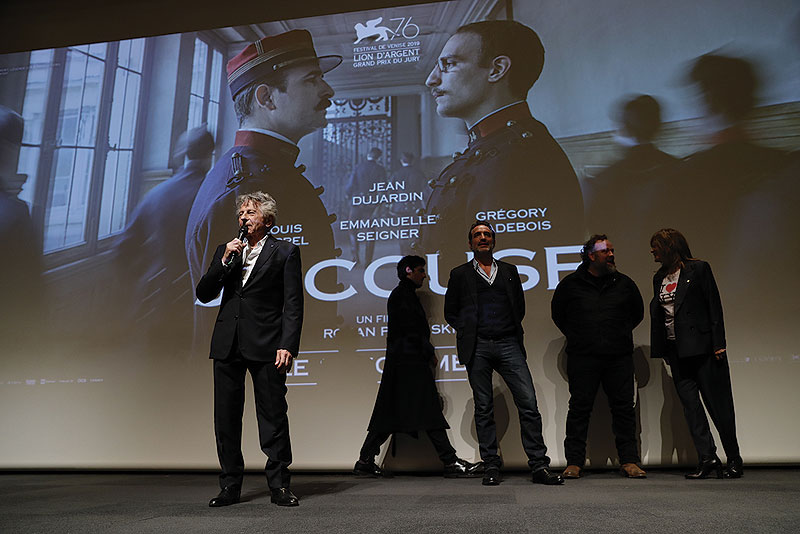 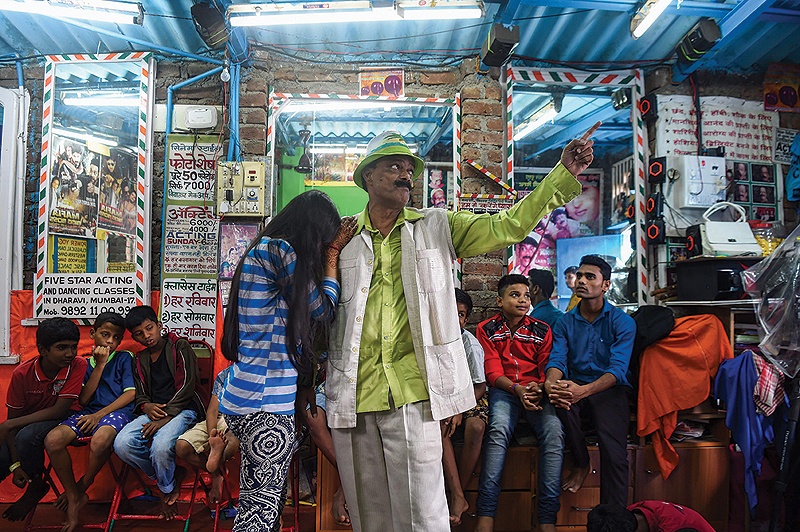 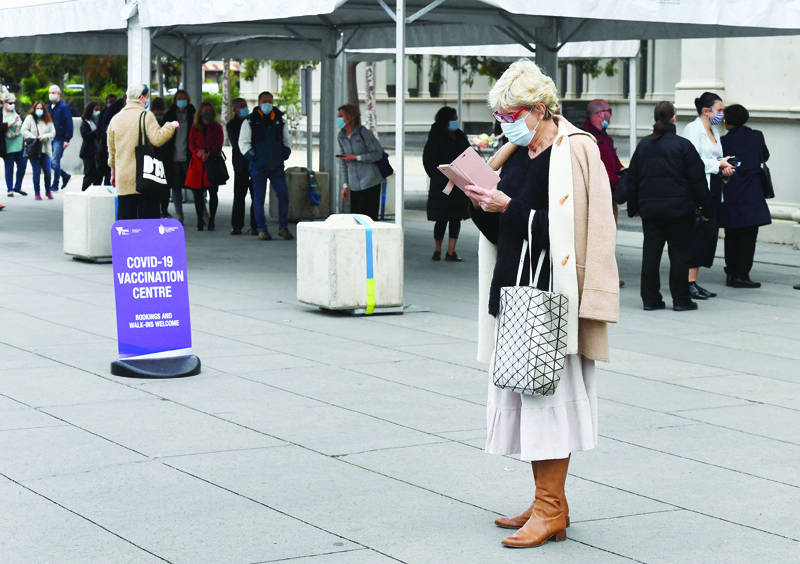 Drug-makers hunt for a pill to cure COVID 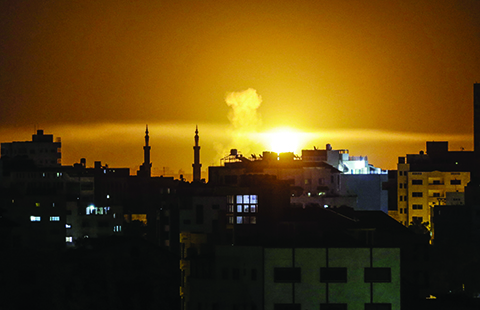