French actors, stage technicians and other members of the performing arts ended a more-than-two-month occupation of the famous Odeon theatre in Paris yesterday, allowing the show to go on after this week’s easing of COVID-19 curbs. The protesters took down the banners they had slung across the facade of the venue in the Left Bank as they left at dawn, leaving just one inscribed “See you soon”. “We’re reopening!,” theatre director Stephane Braunschweig exclaimed on the venue’s website, adding that it was “a relief and a great joy to be able to finally celebrate the reunion of the artists with the public.”

The Odeon, one of France’s six national theatres, was one of around 100 venues that were occupied in recent weeks by people working in arts and entertainment. The protesters are demanding that the government extend a special COVID relief program for “intermittents”-performers, musicians, technicians and other people who live from contract to contract in arts and entertainment. With theatres shut since October due to the pandemic, the occupations had gone largely unnoticed by the general public until this week when cultural venues were finally cleared to reopen.

The Odeon, which was inaugurated by Marie-Antoinette in 1782, had planned to mark the reopening in style, by staging Tennessee Williams’ masterpiece “The Glass Menagerie”, with cinema star Isabelle Huppert as a former southern belle mourning the comforts of her youth. But the protests scuppered the first five performances, with management saying the venue was blocked-a claim the protesters denied.

“What we wanted was for it (the performance) to go ahead, along with an occupation allowing us to speak out and hang our banners. We don’t want to stop the show,” Denis Gravouil, head of the performing arts chapter of the militant CGT union, said yesterday.

Two other major theatres-the Colline threatre in eastern Paris and the National Theatre of Strasbourg-have also been affected by the protets. France has one of the world’s most generous support systems for self-employed people in the arts and media, providing unemployment benefit to those who can prove they have worked at least 507 hours over the past 12 months.

But with venues closed for nearly seven months, and strict capacity limits imposed on those that reopened this week, the “intermittents” complained they could not make up their hours. The government had already extended a year-long deadline for them to return to work by four months. The “intermittents” are pushing for a year-long extension instead. – AFP 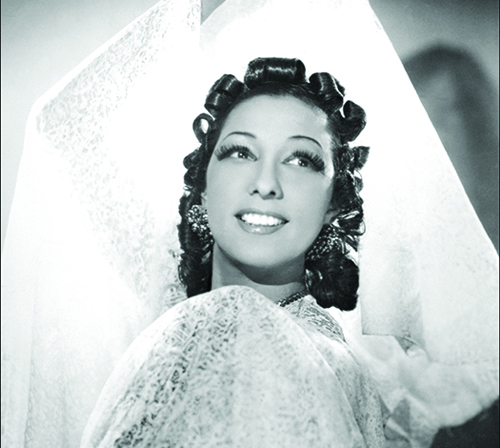 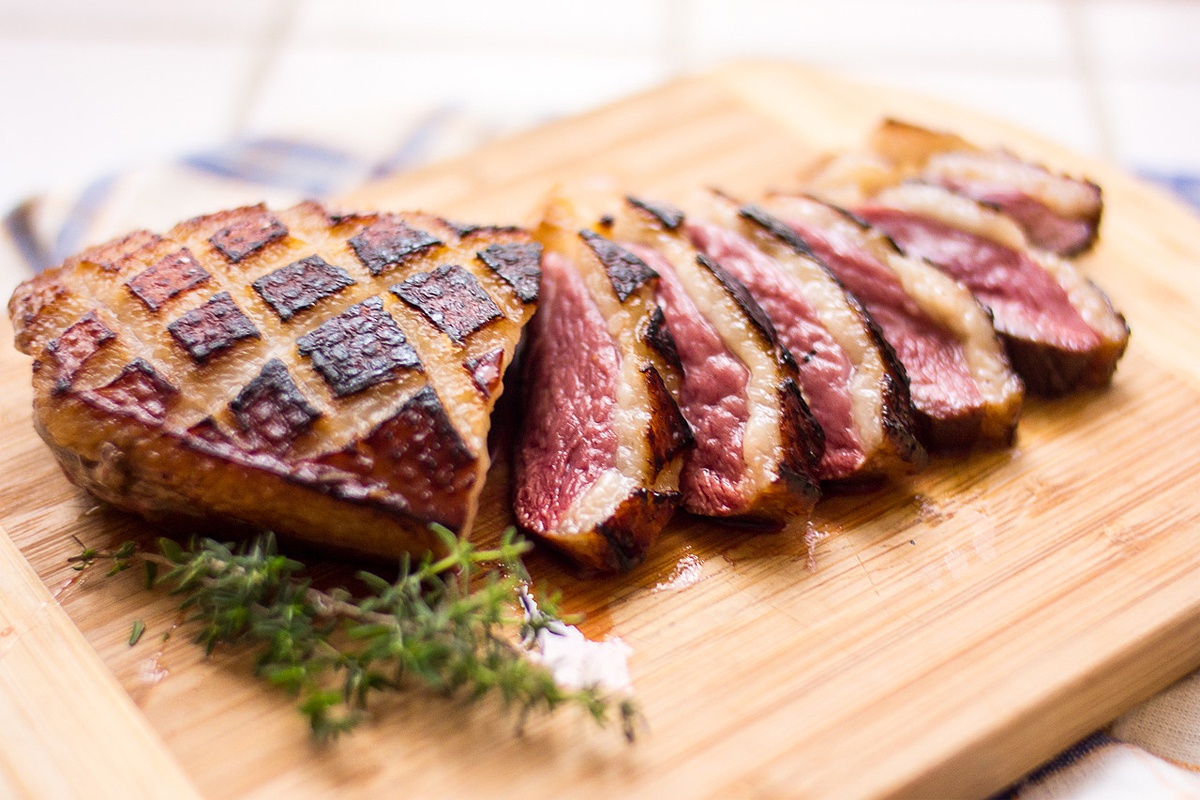 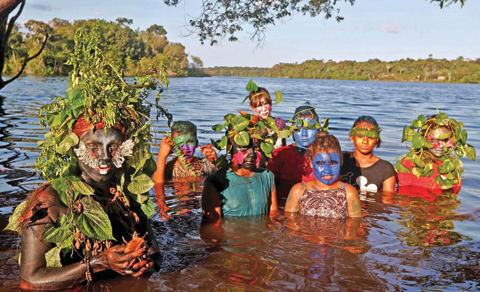 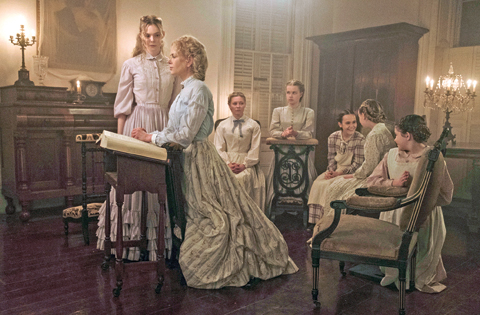 Coppola’s ‘The Beguiled’ disturbing and beautiful