LONDON: Homeless people are among the victims in 7% of all reported modern slavery cases in Britain, according to research by the anti-slavery charity Unseen released recently. Unseen said traffickers were “purposefully targeting homeless people for exploitation”, including making them commit crimes, most commonly through forced begging. Homeless people were involved in 276 cases of modern slavery reported to the Modern Slavery Helpline since the dedicated hotline was set up in October 2016 by Unseen, the charity found.

Labour abuse was the main form of exploitation, accounting for 54 percent of cases and three-quarters of victims recorded by the hotline, which receives calls from the public, police, activists, healthcare professionals and modern slaves directly. “Traffickers often gain people’s trust at soup kitchens and drop ins and trick them into slavery through false stories of success and money,” said Andrew Smith, chief executive of the charity Hull Homelessness.

Britain is home to at least 136,000 modern slaves, according to the Global Slavery Index by rights group Walk Free Foundation – a figure 10 times higher than a government estimate from 2013. The manager of the Modern Slavery Helpline Rachel Harper said common recruitment tactics included targeting various vulnerabilities such as poverty, substance dependencies and language barriers.

The study also showed a high number of people escape from modern slavery only to find themselves homeless. More than 350 of the potential victims in cases reported to the hotline between October 2016 and April 2019 were homeless either before, during or after they escaped captivity, it found. Unseen runs safe houses for survivors and works with businesses, police, government and others to end slavery. – Reuters 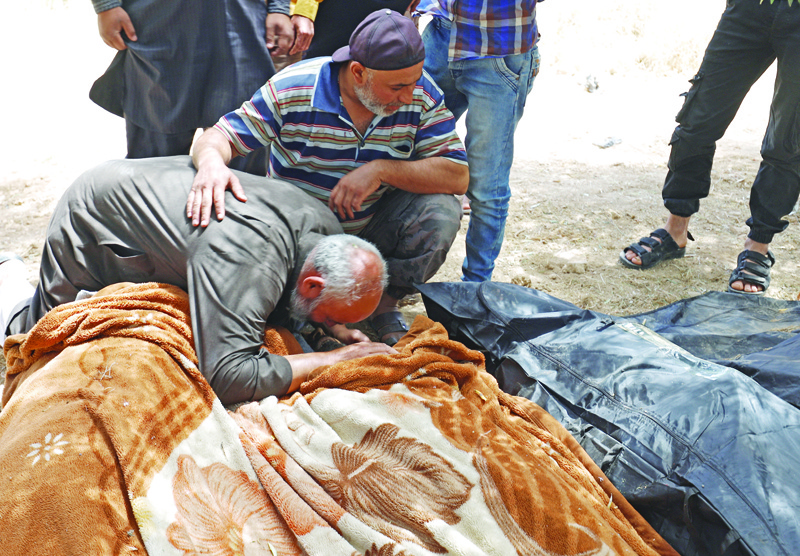 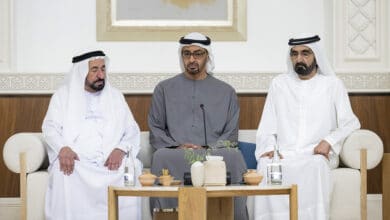 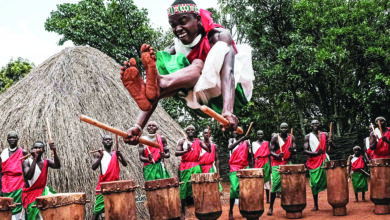 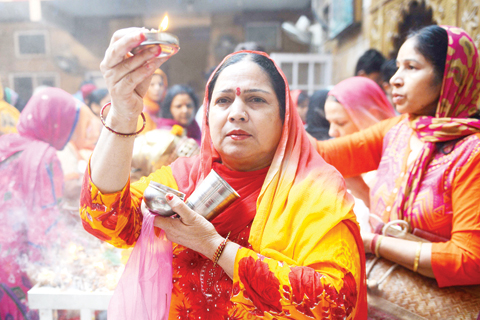