Woman raped
Three persons abducted a Kuwaiti woman from in front of a hotel and took her to a house belonging to one of them, where one of them raped her. They then returned her to the place she was kidnapped from, according to her statements to police. The 18-year-old girl disappeared on Thursday while she was with her family. The victim told police about what happened, and found that her family had already reported her missing, thinking she had escaped from them. Detectives were able to identify and arrest the three.

Smuggling foiled
An Ethiopian passenger was arrested upon arrival at Kuwait International Airport yesterday for attempting to smuggle 879 pouches containing liquor. The suspect was taken to the proper authorities for further action. 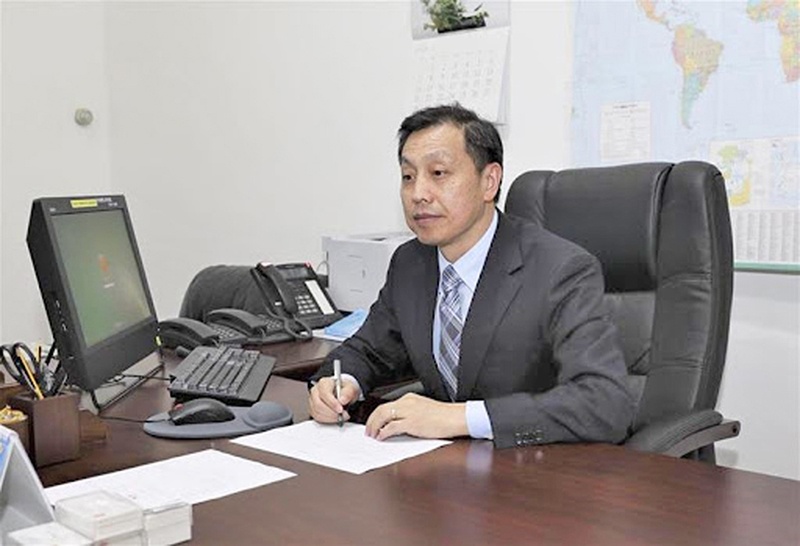 Working together to bring China-Kuwait strategic partnership to new level

New database for info about children of Kuwaiti women 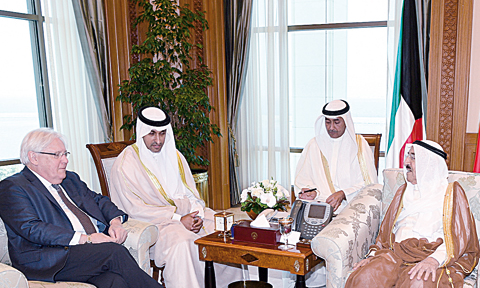 Amir’s life should be source of inspiration to all: UN envoy for Yemen