From monitoring vital signs to filtering filthy air and even translating speech into other languages, the coronavirus-fuelled boom in mask-wearing has spawned an unusual range of high-tech face coverings. As masks become the norm worldwide, tech companies and researchers are rolling out weird and wonderful models to both guard against infection and cash in on a growing trend. One of the wackiest comes from Japan, where start-up Donut Robotics has created a face covering that helps users adhere to social distancing and also acts as a translator. The “C-Face” mask works by transmitting a wearer’s speech to a smartphone via an app, and allows people to have a conversation while keeping up to 10 metres (32 feet) apart.

“Despite the coronavirus, we sometimes need to meet directly with each other,” Donut Robotics chief executive Taisuke Ono told AFP. The lightweight silicone device could have immediate benefits for people such as doctors who want to communicate with patients from a distance, the company says. It can translate speech from Japanese into English, Korean and other languages-a function that will become more useful once travel restrictions are eventually eased. But it does not offer protection from Covid-19 on its own, and is designed to be worn over a regular face covering when it goes on sale in February for about 4,000 yen ($40).

Donut Robotics raised nearly 100 million yen ($950,000) via crowdfunding to develop it, a success Ono believes was driven by a desire for innovations to make life easier during the pandemic. “We may be able to fight the virus with technology, with human wisdom,” he said. Another face mask developed in Singapore is aimed at protecting medics treating Covid-19 patients. It has sensors that monitor body temperature, heart rate, blood pressure and blood oxygen levels, and relay data to a smartphone via a Bluetooth transmitter. “Many of these frontline workers will be exposed to patients when they are taking their vital signs,” Loh Xian Jun, one of the scientists behind the invention, told AFP.

“This poses a health risk to the nurses, and we wanted to think about a way to reduce such risk.” Its inventors say the device could also monitor vital signs of migrant workers in crowded dormitories, which incubated massive virus outbreaks in the city-state this year. They hope to trial it in the near future and market it commercially. For those seeking to combat the effects of pollution in smog-choked cities, South Korea’s LG Electronics has developed an air purifier mask.

The futuristic white device, which fits snugly around the wearer’s mouth, nose and chin, is equipped with two filters on either side and fans to aid airflow. The filters are similar to those in the company’s home air purifiers, and can block 99.95 percent of harmful particles. Thousands have already been made available to medical staff and it will also be rolled out in shops in the future, the company says.-AFP 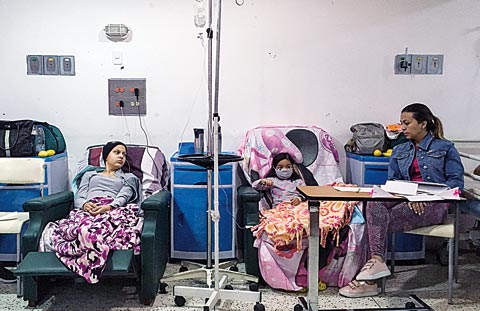 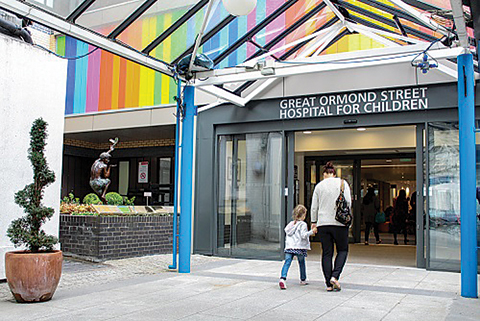 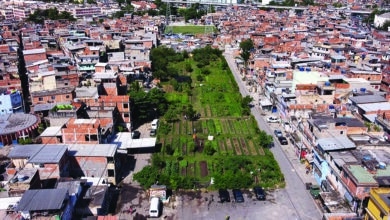 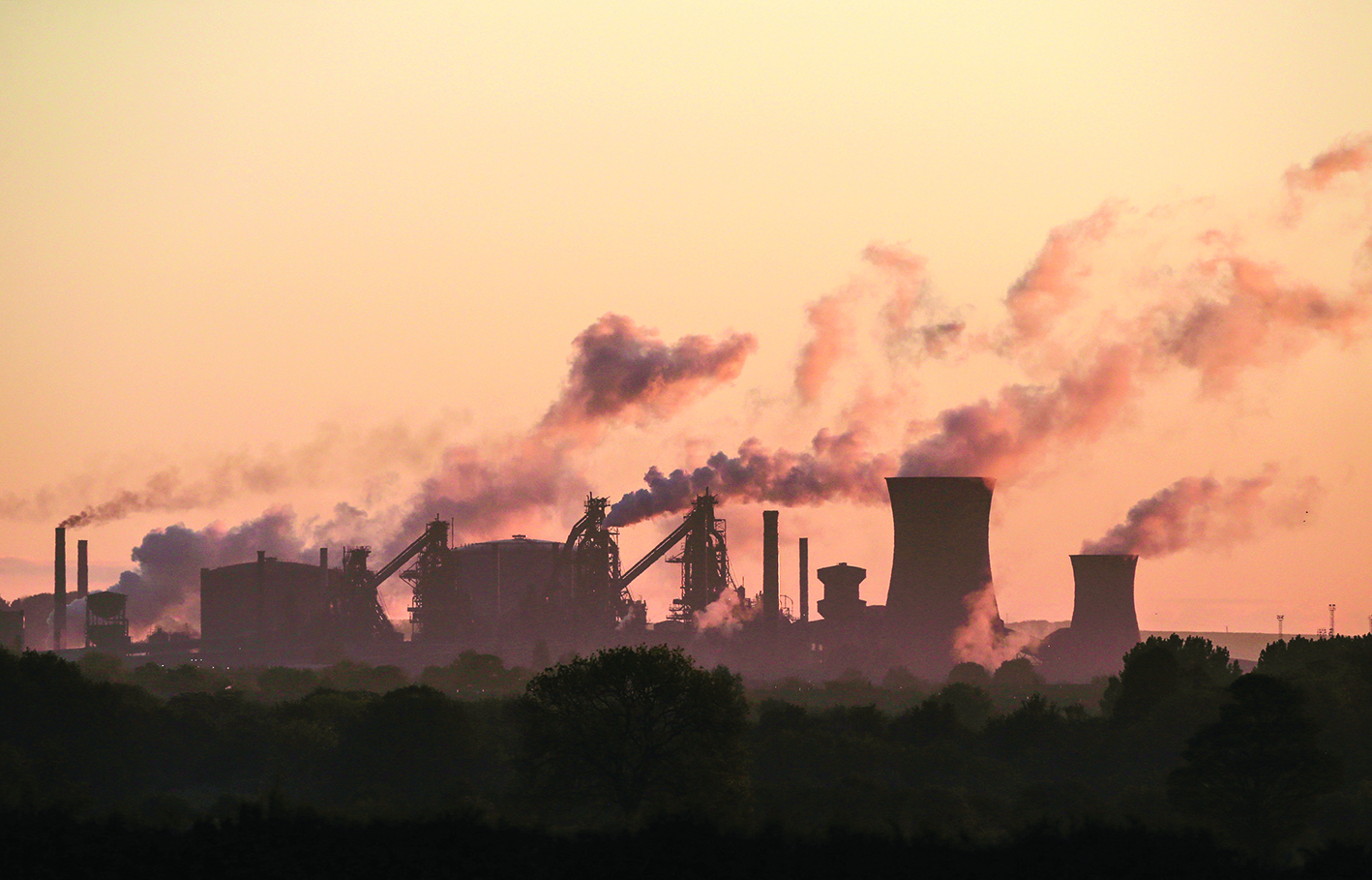