KUWAIT: Contrary to people’s expectation that the costs of transportation will increase after the petrol price hike yesterday, the price for transportation remained the same – for now at least. The public transport (buses and taxis) did not increase their prices. Bus fare from Khaitan to Shuwaikh was still 250 Fils as of yesterday. The delivery charge for restaurants didn’t change either. Three of the most popular fast-food restaurants confirmed keeping to the same price of delivery – 500 Fils.

There are two kinds of taxis – The call taxi (which is more expensive) and the roaming taxi. According to Kuwait Times survey on taxis from different areas, their prices did not change as of yesterday. In fact, most of taxi operators were already charging higher fares more than the price set by the Ministry of Interior – even before the petrol price hike. Some of the (roaming) taxi operators don’t even use the meters as stipulated by the Ministry. The taxi drivers always demand prices which are higher than the ones that appeared on the meter.

One of the ‘call taxi’ operators in Jabriya said that their prices will remain unchanged till next week – at least. “We have to study the situation and see how it works so as to decide whether to increase the price or not. Presently, we charge KD2.500 from Jabriya to Salmiya. Depending on the traffic situation, the price could go up to KD 5,” Ahmad said.

Khalid Al-Mutairi, a roaming taxi operator at Al Rai area is satisfied with the new price list. He said the price hike is fair for both the commuters and the taxi companies. “In the past, the charge was very low and it is unfair for the taxi operators. The meter opens with 50 Fils – and then each kilometer cost 50 Fils. So practically, the taxi operators were not making good profit. Now it should be 350 Fils at a start and then 125 Fils per kilometer,” he told the Kuwait Times.

According to Al-Mutairi, the old low prices forced the taxi drivers not to use the meter and demand higher fares instead. “I believe that this problem will be solved with the new regulation. We have not switched to the new prices yet. We have to fix the meter according to Ministry of Interior’s new price lists,” he added. For now, bus and taxi operators are still operating on the old fares pending on when the new meter will become operational.

Kuwait became the last GCC country to hike subsidized petrol prices as part of a broader effort to control government costs and cope with drop in oil revenues. The government on Monday approved the higher prices which took effect from yesterday, with the price hikes ranging from 41 percent for low-octane petrol to 83 percent for environmentally friendly ‘ultra’ low-emission petrol.

Shush.... The ongoing practice of secret marriages in Kuwait 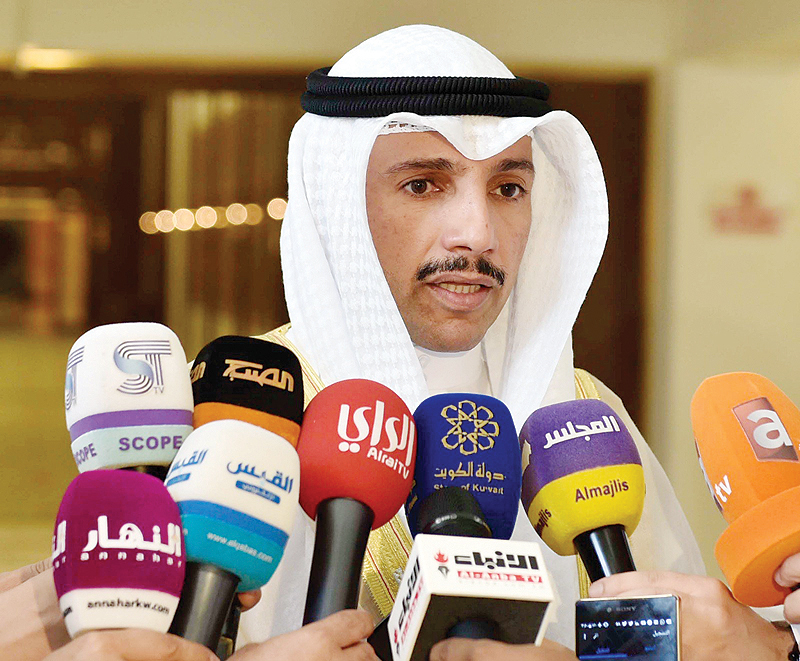 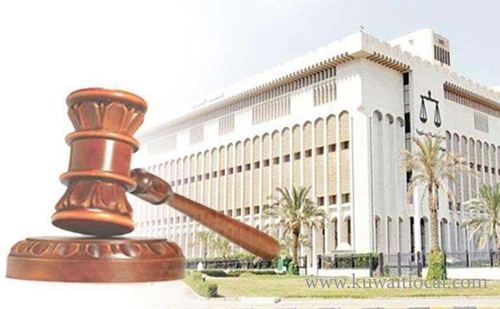 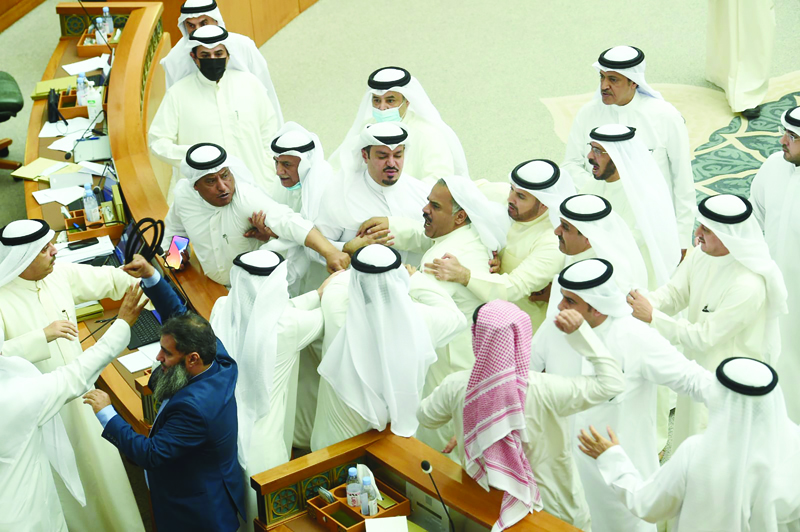 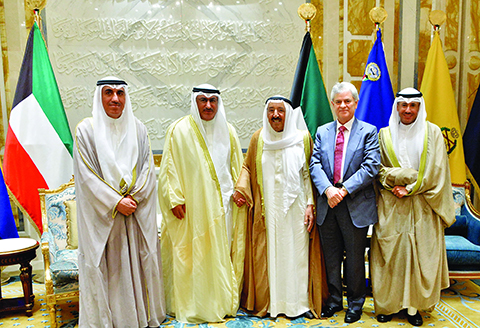