PRIBOJ, Serbia: Framed by rolling hills and farmhouses, the emerald waters of Potpecko lake were once a picturesque fishing spot in western Serbia. But recently, the smell itself was enough to turn away visitors from a reservoir filled with a sprawling mass of trash-one of several enormous build-ups in the region that have brought the Balkans’ garbage crisis into plain view.

“It’s very ugly,” sighed Milomir Mijovic, a 34-year-old who lives nearby, as he stood near the shore of the lake whose waters were hidden beneath an 8,000 cubic meter spread of plastic bottles, styrofoam and other detritus, frozen together with sticks and mud. “I have seven children and I am sad not to be able to take them fishing, or come here in summer to the beach,” he said.

The Western Balkans are home to some of Europe’s wildest rivers and most pristine tracts of nature. But failing waste management systems across the region are threatening the environment and public health. Heavy rains in January highlighted the long-running problem after floods swept garbage from roadsides and other illegal dumps into rivers.

The trash accumulated at hydro-power dams, such as in Potpecko which is part of the Lim river that flows down from Montenegro, as well as at a dam in the scenic Drina river in eastern Bosnia. Clearing such garbage clumps has become a regular activity for dam operators, though the recent masses were larger than normal.

“We can’t solve this problem, we can only repair it-we pick up the garbage that the municipalities leave on the banks,” said Tomislav Popovic, who works at the power plant on the Drina, where objects ranging from television sets to an old football were conjoined together in the island of trash. “We have even seen images of bulldozers pushing garbage right into the river,” he told AFP, adding that the dam collects some 8,000 cubic meters of waste annually.

Hazardous waste
Across the region, effective waste management is held back by low budgets, outdated infrastructure and a lack of urgency among officials and parts of the public. Recycling is minimal in most states, while illegal dumpsites are a common eyesore along rural roads and on the outskirts of towns and cities.
In North Macedonia, scenic mountain views are often marred by plastic bags caught on tree limbs or heaps of roadside trash, ranging from building materials to discarded sofas and washing machines.

Illegal dumps also encircle the capital Skopje. Just five kilometers (three miles) northwest of the city center is a wasteland full of bathtubs, textiles, plastic packaging and car parts. In the Vardarishte area to the east, a once-official landfill that was closed 26 years ago is now an illegal dump that stretches some 170,000 square meters (42 acres). It sits less than one kilometer away from urban neighborhoods. Fires from the site pump add to Skopje’s smog, sending up toxic fumes as locals burn objects like cables to extract and sell the copper inside. “The negative influence of these illegal landfills is huge,” said Dejan Dimitrovski, a 45-year-old council member in Skopje’s Gazi Baba municipality.

An environmental activist, Dimitrovski helped expose a scandal in 2019 after he filmed a company failing to properly treat medical waste-including syringes and vials of blood-before dumping it into Skopje’s official landfill. It is the only landfill in the country to meet the EU’s minimum standards. In another recent video shown to AFP, he confronted a man who tried to toss large of bags of trash outside his car. It is as if North Macedonia “built ourselves an apartment, but did not build a toilet for that apartment”, he said of the country’s inadequate waste management.

Under the rug
The situation is similarly dire in Kosovo, where only half the 1.8 million population is covered by waste-collection services. A recent government report found the situation was getting worse, with the number of illegal dumps increasing 60 percent from 2017 to 2019. While waste collection is more extensive in Serbia, one of the region’s frontrunners seeking EU membership, inadequate sorting makes landfills sites of danger.

In dumps around the country, “heavy metals and other polluting elements are released directly into the environment, water and air and in this way threaten us,” said Igor Jezdimirovic, who leads the Serbian NGO Environmental Protection Engineers. The main destination of Belgrade’s trash for the past 40 years, the Vinca landfill has gained notoriety as Europe’s largest unmanaged open dump.

Lying on the city’s outskirts, the site is only now being overhauled in a project financed in part by the World Bank’s International Finance Corporation and the European Bank for Reconstruction and Development. Without sustained public pressure, Jezdimirovic expects the authorities to keep sweeping waste management issues under the rug. “Those in power only hope that the problems will not surface during their terms of office and, in the long run, they do not find it in their interest to deal with the issue.” – AFP 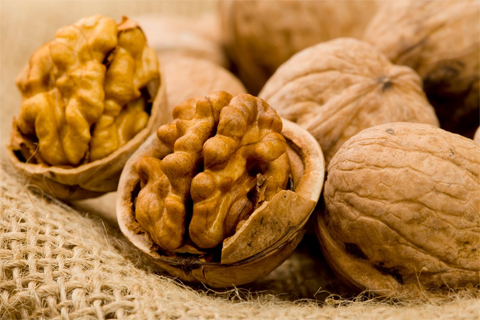 Walnuts each day keep the doctor away? 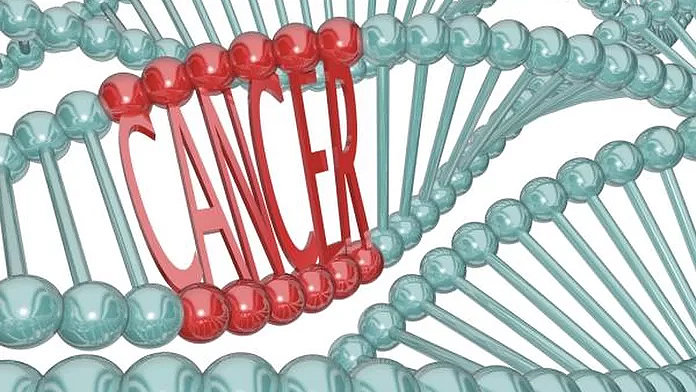 Cancer – leading ’cause of death’ in rich countries 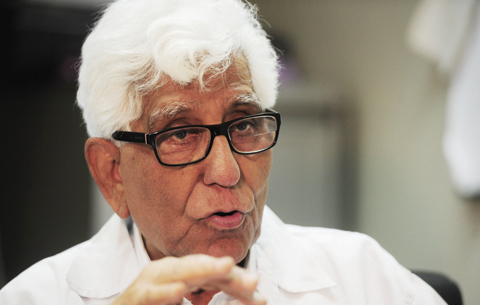 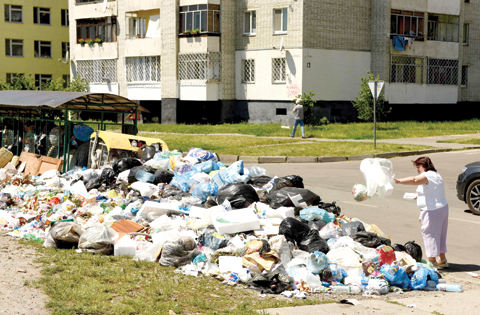 Kicking up a stink: Ukraine’s Lviv blighted by trash crisis