THE HAGUE: An international tribunal ruled yesterday against China’s claims it had “historical rights” in the South China Sea in a bitter dispute that risks further stoking regional tensions. Manila – which had lodged the suit against Beijing – welcomed the decision by the Permanent Court of Arbitration but Beijing reacted furiously, saying it “neither accepts nor recognizes” the ruling. Beijing claims most of the South China Sea, even waters approaching neighboring countries, as its sovereign territory, basing its arguments on Chinese maps dating back to the 1940s marked with a so-called nine-dash line.

“The tribunal concluded that there was no legal basis for China to claim historic rights within the sea areas falling within the ‘nine-dash line’,” the Hague-based PCA said in its hard-hitting ruling. It said Beijing had no historic rights to resources in South China Sea waters and that such rights were “extinguished” as being incompatible with exclusive economic zones provided for in the UN Convention on the Law of the Sea (UNCLOS), to which both countries are signatories.

“China had violated the Philippines’ sovereign rights in the exclusive economic zone by interfering with Philippine fishing and petroleum exploration, by constructing artificial islands and failing to prevent Chinese fishermen from fishing in the zone,” the PCA added. The tribunal further ruled that the disputed Spratly islands “cannot generate maritime zones collectively as a unit” as claimed by China.

Yesterday’s judgement comes against the backdrop of frequent military brushes between China and its Asian neighbors the Philippines, Vietnam, Malaysia, Brunei and Taiwan, which ring the waters believed to hold untapped oil and gas reserves. The tensions have also alarmed the United States which has key defense treaties with many regional allies, and in a show of strength last week sent warships to patrol close to some of the reefs and islands claimed by China.

All eyes were watching for any possible reaction on the ground or in the water from the Asian political and military powerhouse after the foreign ministry swiftly denounced the decision. “The award is null and void and has no binding force,” the Chinese foreign ministry said in a statement after the ruling. “China neither accepts nor recognizes it.” Beijing has repeatedly denied the tribunal’s authority to rule on the dispute over the strategically vital region, and it refused the opportunity to defend its position in The Hague.

To bolster its position it has rapidly turned reefs into artificial islands capable of hosting military planes. Beijing has held naval drills between the Paracels and the southern Chinese island of Hainan in recent days. Richard Heydarian, a political analyst at De La Salle University in Manila, said the judgement was a “clean sweep” for the Philippines, with the court deciding that China had “violated prevailing international law on multiple levels”. “China has been branded as an outlaw in unequivocal terms. US, Japan and other major powers should now focus on enforcing this binding verdict if China fails to comply,” he said.

The Philippines, which had lodged the suit in 2013, welcomed the “milestone decision”. Foreign Secretary Perfecto Yasay said experts were studying the decision. “In the meantime, we call on all those concerned to exercise restraint and sobriety”. The Philippine embassy in China has warned its citizens to beware of personal “threats” and avoid political debates. Nationalist demonstrations are not rare in China, sometimes apparently with the tacit backing of authorities. More than 20 Chinese police were positioned outside the embassy, with more in vans nearby – a significantly larger presence than usual – along with two lorries loaded with crowd control barriers, a possible indication that authorities expected protests.

Ahead of the decision, new Philippine President Rodrigo Duterte had signaled he did not want to antagonize China, saying he would not “taunt or flaunt” a favorable ruling and would seek a “soft landing” with China. But Chinese President Xi Jinping said earlier this month that Beijing would never compromise on sovereignty, adding: “We are not afraid of trouble.” China had sought diplomatic support around the world, and foreign ministry spokesman Lu Kang said its latest backers in the case included Angola, Madagascar and Papua New Guinea.

One of the key issues was whether the land features in the area are islands capable of supporting human habitation – which under UNCLOS are entitled to territorial waters and an exclusive economic zone – or rocks, which only have territorial waters, or low-tide elevations, which get neither. “The ruling can reduce the scope of the South China Sea disputes, but will not solve them,” said analysts Yanmei Xie and Tim Johnston of the International Crisis Group in a report ahead of the decision. The ruling was likely to “escalate the war of words”, they said, but added: “Escalation to military standoffs is not inevitable.” – AFP 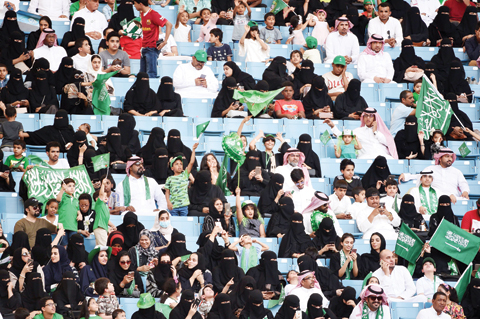 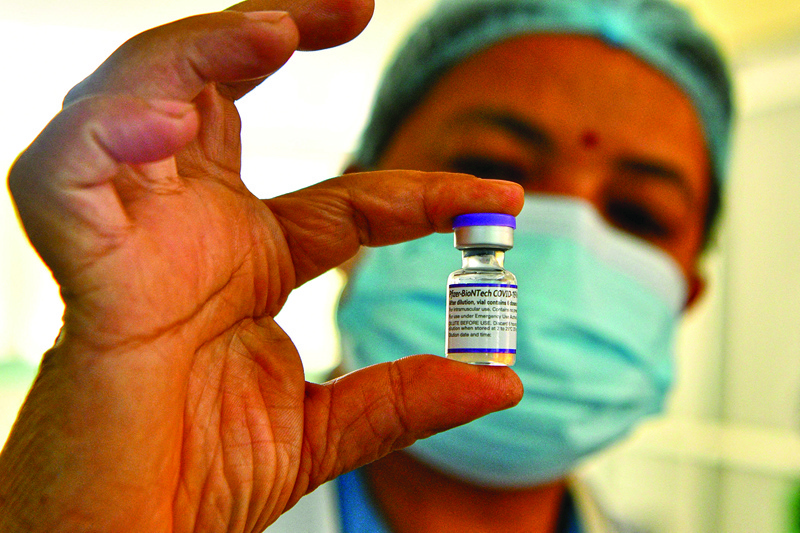 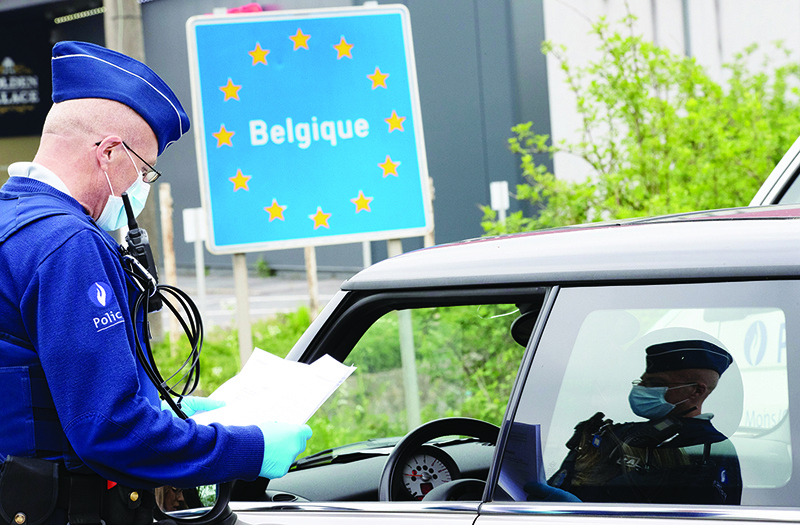 Sadness on border as France turns back Belgian trippers