KUWAIT: Three Asians were arrested for forging work permits for KD 500 per transaction, said security sources. Case papers indicate that one of the suspects was arrested at a checkpoint in Rabiya with some fake official documents. The suspect confessed to forging work permits along with two other accomplices he led the police to.

Remote control
A citizen reported that a smartphone technician at a Hawally workshop hacked his mobile phone and remotely controlled it, said security sources. On summoning the technicians working in the workshop, they admitted that one of their colleagues, who had left a week earlier, used to register his own email on every device he repaired so that he could remotely control it, the sources noted. A case was filed and the suspect was listed for arrest on arrival.

Drug possession
A citizen was arrested in Hawally with 36 hashish joints, said security sources. Case papers indicate that on suspecting his vehicle, patrol officers stopped the man and noticed that he was acting strangely. On searching him, policemen found the joints. A case was filed.

Drunk man held
An Asian man was arrested after he got drunk and wandered fully naked around Rumaithiya streets, said security sources. He was taken to the proper authorities for further action.

Partygoer stabbed
A party in Khairan where alcoholic drinks were reportedly served to male and female attendants ended badly when two citizens fought and one of them stabbed the other in his arm and fled the scene, said security sources. They noted that the injured man had to be flown to Adan Hospital while the remaining men and women were arrested. A case was filed and a search is on for the stabber.

Thieves caught
Three Asians were arrested red-handed while trying to smash the window of a vehicle in Jleeb Al-Shuyoukh, and they later admitted that they planned to steal its contents, said security sources. They noted that policemen on patrol duty spotted the suspects trying to break open the vehicle and arrested them. The suspects admitted that they had started their criminal activity a week earlier and robbed several vehicles.

Reckless driving
A motorist was arrested for reckless driving, trying to escape arrest and ramming his vehicle into the Ahmadi security director’s vehicle, said security sources.

Citizens fight
Two citizens were arrested in Saad Al-Abdullah for fighting, after one of them made fun of the other over his baldness. – Al-Rai and Al-Anbaa

Up to 4,614 illegal residents employed in 4 years in Kuwait 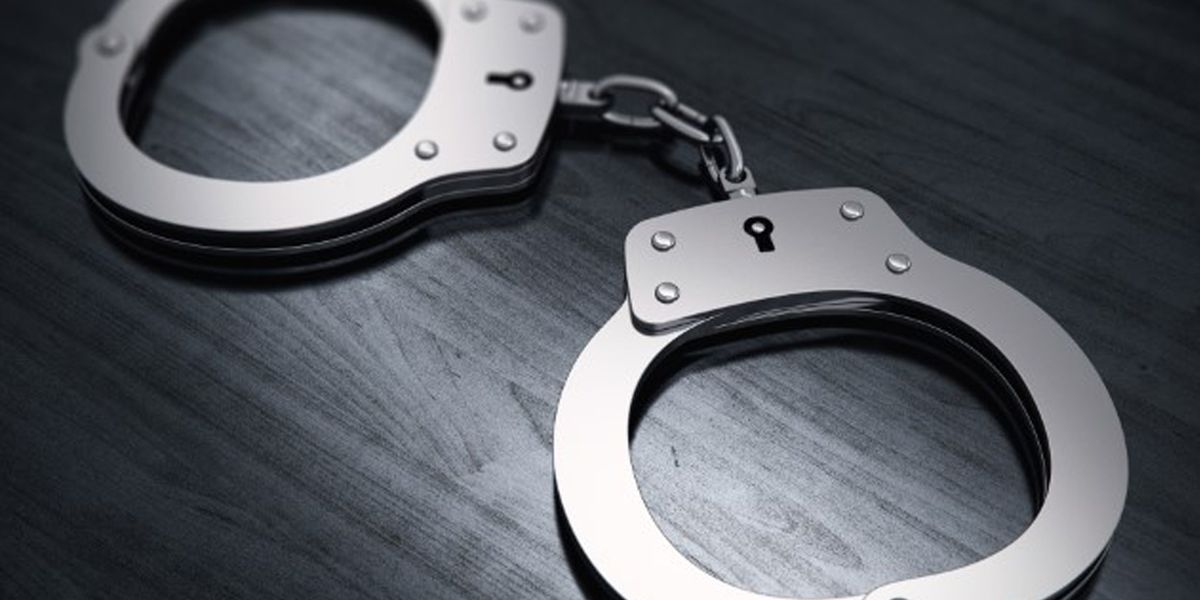 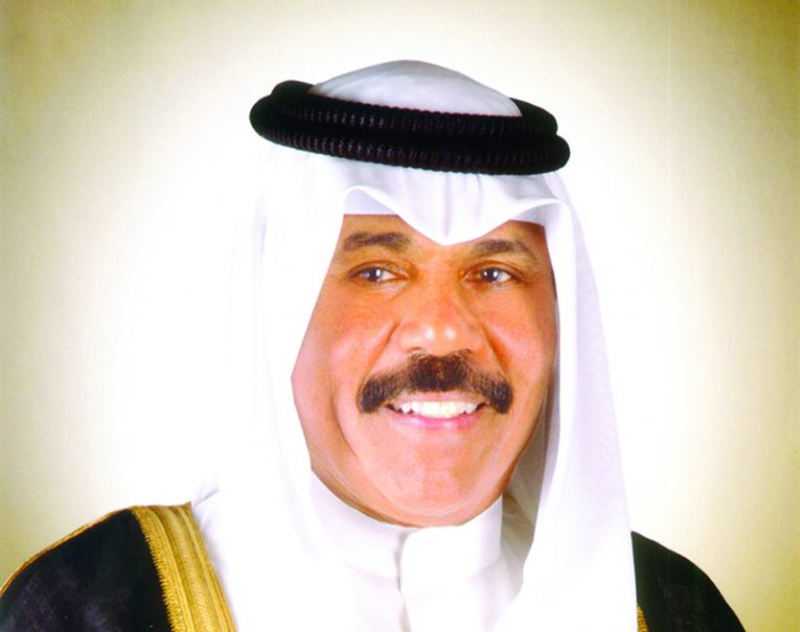 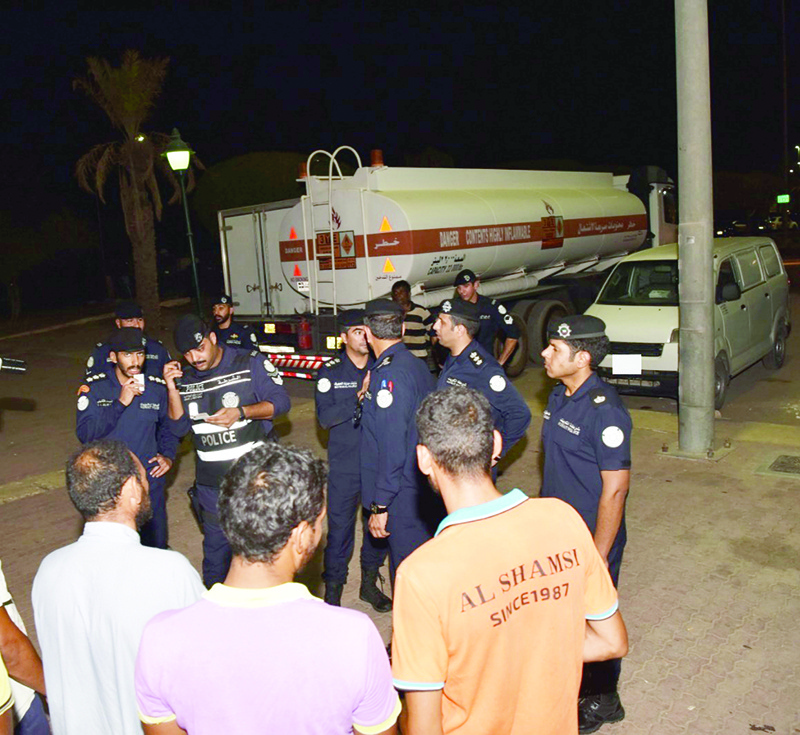 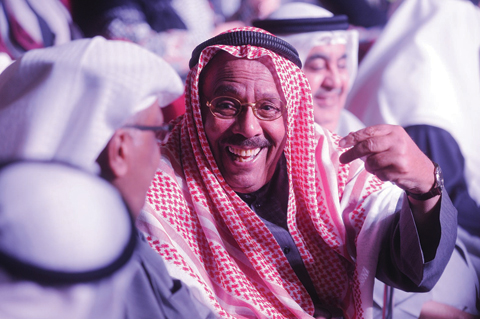