STOCKHOLM: Three researchers from the US and Britain yesterday shared the Nobel Medicine Prize for research into how human cells sense and adapt to changing oxygen levels, opening up new strategies to fight common diseases such as cancer and anemia. William Kaelin and Gregg Semenza of the United States and Britain’s Peter Ratcliffe split the nine million Swedish kronor ($914,000) award.

While the fact that humans need oxygen to survive has been understood for centuries, how the body registers and responds to oxygen was little known prior to the trio’s pioneering work. “They established the basis for our understanding of how oxygen levels affect cellular metabolism and physiological function,” the jury said.

Semenza studied a gene known as EPO which causes the body to create more red blood cells and isolated the specific DNA segments that help it to adapt to low oxygen levels. Ratcliffe and Semenza then applied this knowledge to show that the oxygen sensing mechanism was present in virtually all human tissues. Kaelin identified another gene, present in patients with a genetic disorder that puts them at far greater risk of certain cancers. The gene rewires the body’s ability to prevent the onset of cancer, and it plays a key role in how cancer cells respond to low oxygen levels.

Their work has shed new light on the specific, cell-level processes the body undergoes when low on oxygen – from helping our muscles function during exercise to adapting to life at high altitude. Cells’ oxygen-sensing ability is also essential during fetal development and in creating new blood vessels. A large number of diseases are linked to EPO, including renal failure and severe anemia.

Cancerous tumors use the body’s oxygen-regulating tools to hijack blood vessel formation and allow the cancer cells to spread. The Nobel committee said Monday that several trials were underway developing drugs to interrupt this process, potentially short-circuiting tumor growth. “Intense ongoing efforts in academic laboratories and pharmaceutical companies are now focused on developing drugs that can interfere with different disease states by either activating, or blocking, the oxygen-sensing machinery,” the jury said.

For treatment of anemia – where the body lacks sufficient red blood cells to carry enough oxygen to tissues – medicines in development seek to stimulate EPO creation. This essentially tricks the body into thinking it is at higher altitude, prompting the creation of new red blood cells. One drug using EPO-stimulation for anemia is already on the market in China and others are in the pipeline.

Ratcliffe said he was writing a grant proposal in his Oxford office when he learned of the award. “Despite this good news I guess I’ll continue doing that. Meet the deadline,” an excited Ratcliffe told the website Nobelprize.org. The British researcher said the prizewinning discoveries illustrated the importance of scientists being allowed to pursue “knowledge for its own sake”, admitting that when he started working on EPO it seemed “niche”.

“As with almost any discovery science, the impact of that becomes evident later and we didn’t really foresee the broad reach of this system when we started the work,” Ratcliffe said. Anna Wedell of the Nobel Committee echoed this. “The benefit is understanding this fundamental mechanism, but the practical applications are yet to come and that’s actually what characterizes a great discovery,” she told AFP.

Kaelin also said highlighted the importance of trying to understand “how things work,” at a time when researchers are sometimes encouraged to take “short cuts” to quickly turn their research into something practical. “Scientists in general, and in particular physician scientists, are under tremendous pressure these days to try and justify their work in terms of clinical applicability,” he told Nobelprize.org.

Yesterday’s announcement opened an unusual 2019 Nobel season in which two literature laureates will be crowned after a scandal postponed last year’s award. The Peace Prize will be awarded in Oslo on Friday, with speculation rife that Swedish teenage activist Greta Thunberg could win for her campaign to raise awareness about climate change.

Before that, the Physics Prize will be announced today and the Chemistry Prize tomorrow. On Thursday, the Swedish Academy will announce one literature laureate for 2018 and one for 2019, after postponing last year’s award due to a sexual harassment scandal that exposed deep rifts among its 18 members. The announcement of the Economics Prize will wrap things up on Monday, Oct 14. – AFP

At least 110 people killed in week of unrest 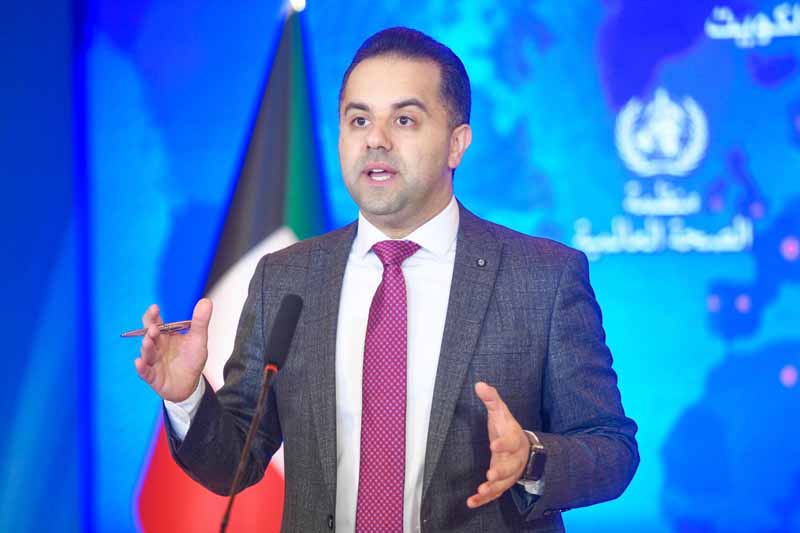 MoH: Cases of Delta variant of COVID-19 detected in Kuwait 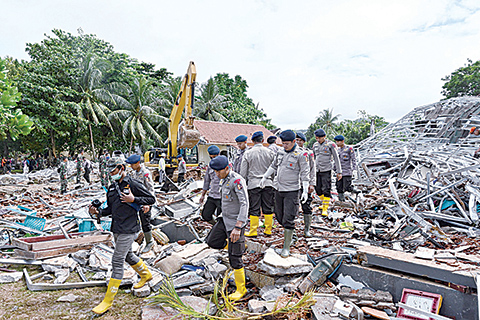 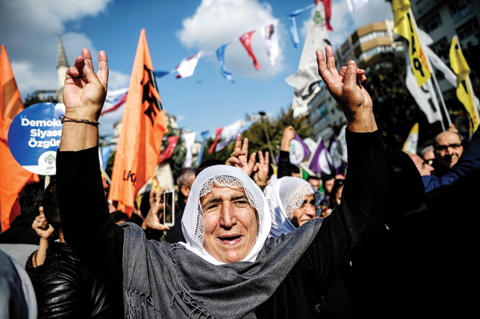 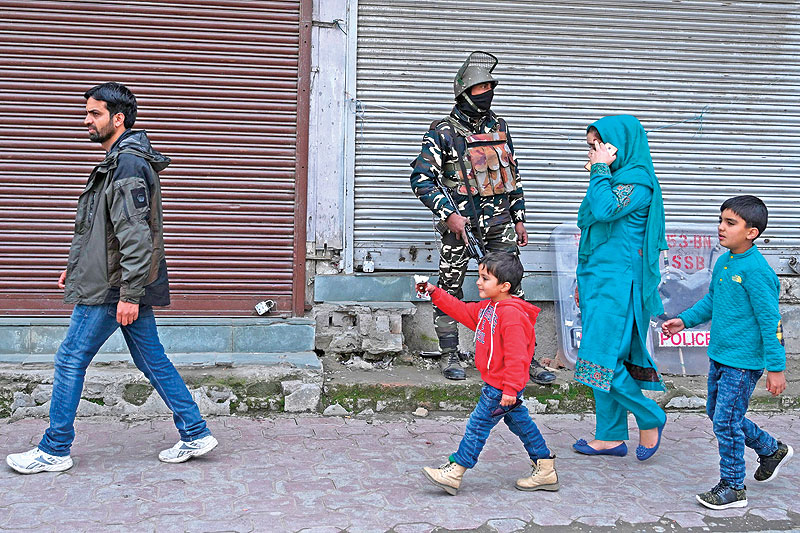