KUWAIT: A fuel tanker truck’s driver died after he lost control over his vehicle which flipped along Wafra highway, said security sources noting that special gear was used to cut open the wrecked vehicle and release the dead man’s body. A case was filed to investigate the cause of the accident.

Kuwait Fire Service Directorate’s (KFSD) public relations and media department said that the operations center had received a call about a cat trapped inside a house in Shamiya. Firefighters rushed to the house and discovered that the cat was trapped inside an air ventilation shaft. The animal was rescued safely. 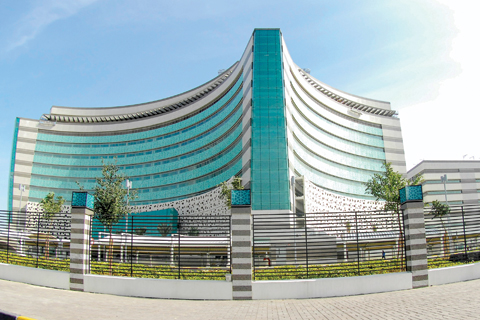 Jaber Hospital gets equipment in preparation for its launch 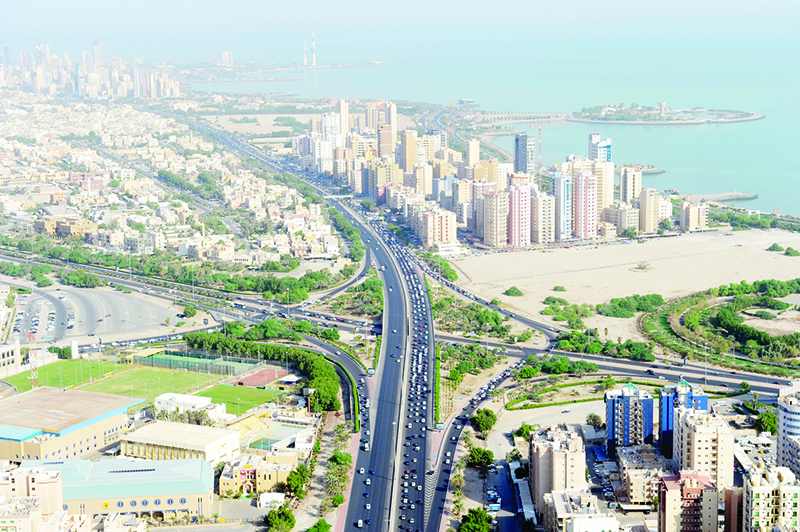 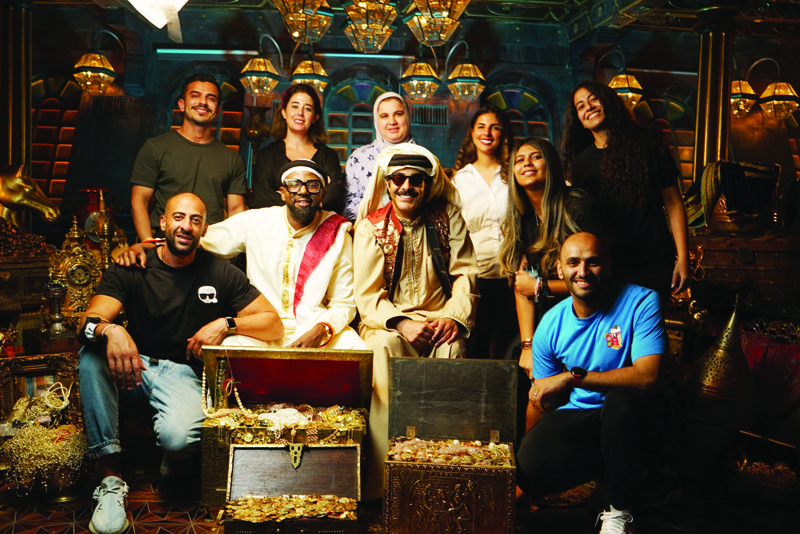