SEOUL: North Korean leader Kim Jong Un reaffirmed his commitment to “complete” denuclearization of the Korean peninsula and to a planned meeting with US President Donald Trump, South Korean President Moon Jae-in said yesterday. In Washington, US President Donald Trump signalled that preparations for a June 12 summit with Kim were going ahead, despite having called the meeting off last week.

Moon and Kim agreed at a surprise meeting on Saturday that the possible North Korea-US summit must be held, Moon told a news conference in Seoul. “Chairman Kim and I have agreed that the June 12 summit should be held successfully, and that our quest for the Korean peninsula’s denuclearization and a perpetual peace regime should not be halted,” Moon said.

The meeting was the latest dramatic turn in a week of diplomatic ups and downs surrounding the prospects for an unprecedented summit between the United States and North Korea, and the strongest sign yet that the two Korean leaders are trying to keep the on-again off-again meeting on track. A statement from North Korea’s state news agency KCNA said Kim expressed “his fixed will” on the possibility of meeting Trump as previously planned.

Moon, who returned to Seoul on Thursday morning after meeting Trump in Washington in a bid to keep the high-stakes US-North Korea summit on track, said he delivered a message of Trump’s “firm resolve” to end the hostile relationship with North Korea and pursue bilateral economic cooperation. Trump said in a letter to Kim on Thursday he was cancelling the planned Singapore summit, citing North Korea’s “open hostility”.

However, Trump said on Saturday he was still looking at a June 12 date for a summit in Singapore and that talks were progressing very well. “We’re doing very well in terms of the summit with North Korea,” Trump said at the White House. “It’s moving along very nicely. So we’re looking at June 12th in Singapore. That hasn’t changed. So, we’ll see what happens.” A White House team will leave as scheduled for Singapore this weekend to prepare for the possible summit, a White House spokeswoman said on Saturday.

China’s Foreign Ministry said in a statement sent to Reuters yesterday it “firmly” hoped the summit could happen as scheduled and be successful and reiterated a call for both sides to be patient and show goodwill. “We have always believed that direct contacts and dialogue between the leaders of North Korea and the United States are crucial to resolving the peninsula nuclear issue,” it said. While maintaining that Kim is committed to denuclearization, Moon acknowledged Pyongyang and Washington may have differing expectations of what that means and he urged both sides to hold working-level talks to resolve their differences.

“Even though they share the same resolve, there need to be discussions regarding the roadmap for how to make it happen, and that process could be tough,” he said, declining to define “complete denuclearization”. The Trump administration has demanded that North Korea completely and irreversibly shut its nuclear weapons program. Kim and Trump’s initial decision to meet followed months of war threats and insults between the leaders over the program.

American officials are skeptical that Kim will ever fully abandon his nuclear arsenal, and Moon said North Korea is not yet convinced it can trust security guarantees from the United States. “However, during the US-South Korea summit, President Trump clearly emphasized that we may see not only the end of hostile relations but also economic cooperation if North Korea denuclearizes,” Moon said. “I urge North Korea and the US to confirm each other’s will by sharing their problems with each other and communicating directly.”

A senior South Korean official said later the two Koreas were discussing a possible non-aggression pledge and the start of peace treaty talks as a way of addressing Pyongyang’s security concerns ahead of US-North Korean negotiations.

‘Better than a phone call’

Moon said he held Saturday’s impromptu summit – the second between the two sides in a month – after Kim asked for a meeting “without any formality”. “A meeting was held because officials of both countries thought that meeting face-to-face would be better than a phone call,” Moon said, noting that the summit was in line with previous agreements for the two leaders to meet more often.

Their talks at the Panmunjom border village, which South Korean officials said lasted two hours, came after their April 27 meeting, the first inter-Korean summit in more than a decade that was also held at the same venue. At that meeting, they declared they would work towards a nuclear-free Korean peninsula and a formal end to the 1950-53 Korean War.

The KCNA statement said Kim and Moon agreed to hold high-level talks between their two nations on June 1, and to take steps to quickly implement their efforts to denuclearize the peninsula. KCNA said the leaders also agreed to meet frequently. The agency said the two leaders had reached a “satisfactory consensus” and expressed “their stand to make joint efforts for the denuclearization of the Korean peninsula”.

Video and a photo released by South Korea’s presidential Blue House on Saturday showed Kim hugging Moon and kissing him on the cheek three times as he saw Moon off after their meeting at Tongilgak, the North’s building in the truce village, which lies in the Demilitarized Zone – the 4-km-wide buffer that runs along the heavily armed military border. – Reuters 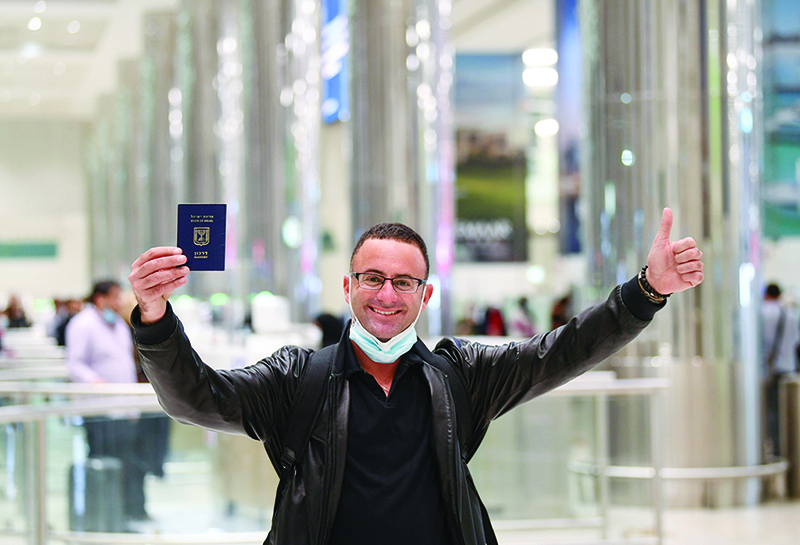 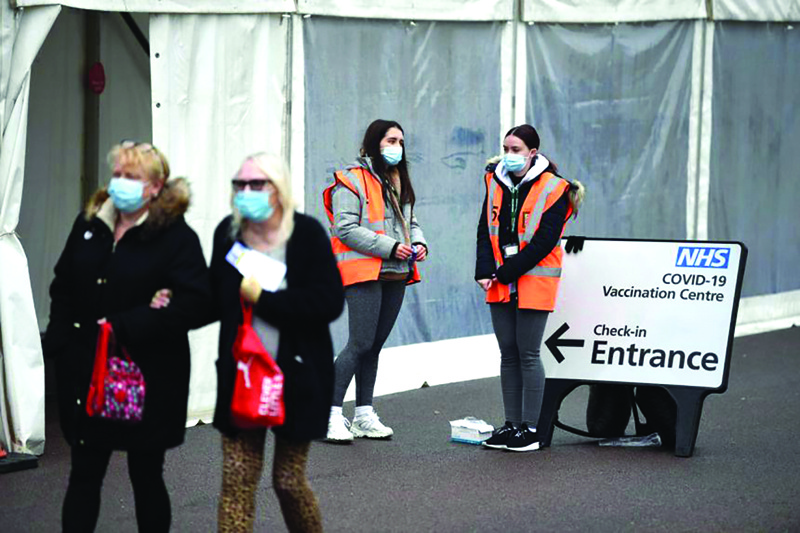 Homeless but not forgotten in Britain’s COVID jab drive 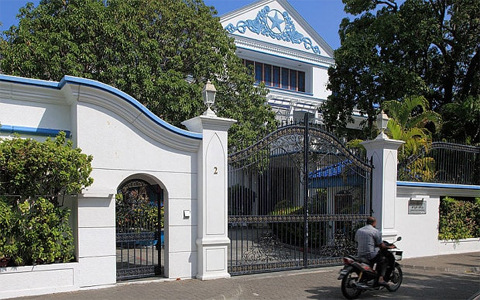 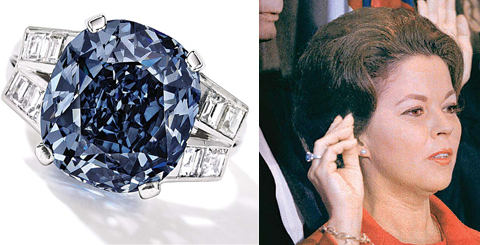 Blue diamond worn for years by Shirley Temple up for auction