WASHINGTON: Republican Donald Trump asserted yesterday there are thousands of people living in the United States “sick with hate” and capable of carrying out the sort of massacre that killed at least 50 people in a Florida nightclub.

“We can’t let people in. … We have to be very, very strong,” the presumptive Republican presidential nominee said in one of a host of broadcast interviews he undertook in advance of a speech he planned later yesterday in New Hampshire. “The problem is we have thousands of people right now in our country. You have people that were born in this country” who are susceptible to becoming “radicalized,” the billionaire real estate mogul told Fox News Channel’s “Fox & Friends. He claimed that there are Muslims living here who “know who they are” and said it was time to “turn them in.”

Trump, who got embroiled in controversy early in the presidential sweepstakes when he advocated a ban on Muslims being admitted to the United States, said “there are people out there with worse intentions” than the perpetrator of the shootings in Orlando early Sunday. “They have to report these people,” he said.

Trump planned later yesterday to further address the deadliest shooting in modern US history in a campaign speech originally intended to attack Hillary Clinton, the presumptive Democratic nominee. That switch came a day after Trump called for Clinton to drop out of the race for president if she didn’t use the words “radical Islam” to describe the Florida nightclub massacre.

Trump will retool his talk in New Hampshire to “further address this terrorist attack, immigration and national security,” his campaign said Sunday. A gunman wielding an assault-style rifle and handgun opened fire inside a crowded gay nightclub in Orlando early Sunday, killing at least 50 people before dying in a gunfight with police.  Another 53 people were hospitalized, most in critical condition. Authorities identified the shooter as Omar Mateen, a 29-year-old US citizen from Fort Pierce, Florida.

Trump’s hardline approach to fighting Islamic terrorism was a hallmark of his primary campaign. Besides proposing a temporary prohibition on foreign Muslims from entering the country, he has and advocated using waterboarding and other harsh interrogation methods to try to stave off future attacks.

In the hours after the Orlando shooting, Trump issued a statement calling on President Barack Obama to resign for refusing “to even say the words ‘radical Islam'” in his response to the attack. He said Clinton should exit the presidential race if she does the same.

In an address from the White House, Obama called the tragedy an act of terror and hate. He did not talk about religious extremists. He said the FBI would investigate the shootings in the gay nightclub as terrorism, but added the gunman’s motivations were unclear. Yesterday he said “we’re led by a man that either is not tough, not smart, or he’s got something else in mind. People cannot believe that President Obama is acting the way he is and cannot even mention radical Islam.”
Like Obama, Clinton called the shootings acts of terror and hate, but did not use the words radical Islam in a statement released by her campaign. Instead, she said the country must “redouble our efforts” to defend the country, including “defeating international terror groups, working with allies and partners to go after them wherever they are, countering their attempts to recruit people here and everywhere, and hardening our defenses at home.”
Hours after Obama spoke, a law enforcement official confirmed to The Associated Press that Mateen made a 911 call from the club during which he professed allegiance to the leader of the Islamic State group, Abu Bakr Al-Baghdadi. The official was familiar with the investigation but not authorized to discuss the matter publicly and spoke on condition of anonymity.

While some Republican leaders have encouraged Trump to abandon his proposed Muslim ban in an effort to broaden his support among voters before November’s general election, the Orlando attack appeared Sunday to harden the billionaire businessman’s position.

“What has happened in Orlando is just the beginning,” Trump tweeted Sunday. “Our leadership is weak and ineffective. I called it and asked for the ban. Must be tough.” It was one of several tweets that drew criticism online for their told-you-so tone. “Appreciate the congrats for being right on radical Islamic terrorism, I don’t want congrats, I want toughness & vigilance. We must be smart!” he’d written earlier.

Clinton’s statement and tweets on Sunday made no mention of Trump. She did make the case for gun control and reached out to a key constituency – gays and lesbians. “To the LGBT community: please know that you have millions of allies across our country. I am one of them,” she said. On Friday, Trump accused Clinton of failing to understand the gravity of the risk posed by Syrian refugees in a speech to a conservative Christian group.

“Hillary will bring hundreds of thousands of refugees, many of whom have hostile beliefs about people of different faiths and values and some of whom absolutely and openly support terrorism in our country,” he said. “We don’t need that. … We have enough problems right now.”

Clinton has said she would support allowing more refugees from the war-torn Middle East to come to the US so long as they are carefully screened and vetted. Trump will deliver his speech at Saint Anselm College in Manchester, New Hampshire, a possible battleground state, which delivered Trump his first primary win. He canceled a rally planned for yesterday night in nearby Portsmouth. Clinton’s campaign postponed what would have been her first joint event with Obama in Green Bay, Wisconsin, on Wednesday because of the shooting. – AP

Man arrested in California with rifles and chemicals 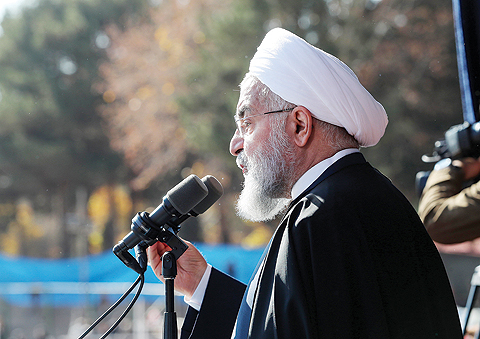 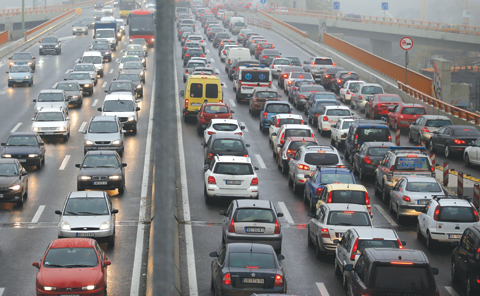 With just one mosque, Belgrade’s Muslims are forced to improvise 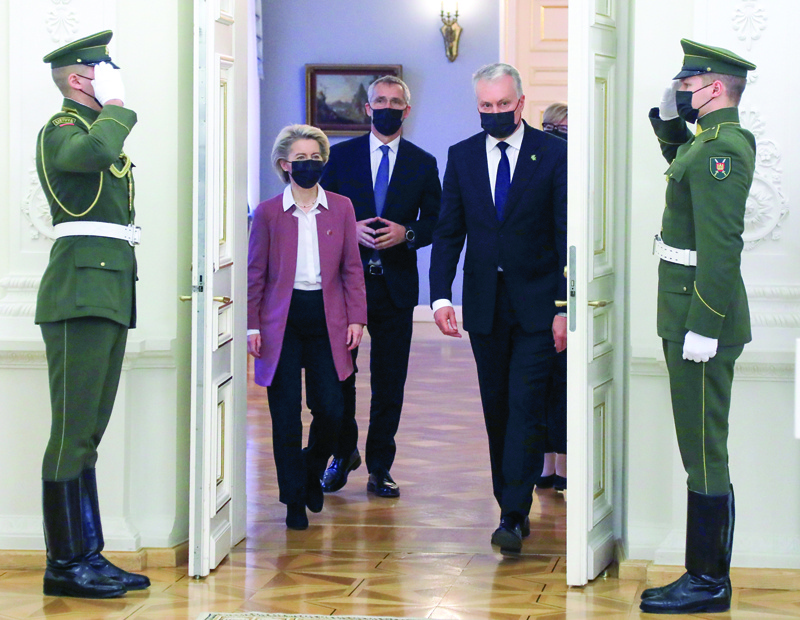 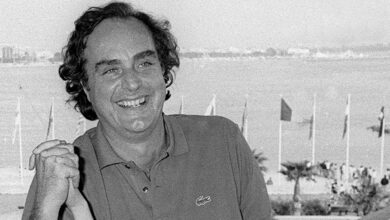