WASHINGTON: US President Donald Trump yesterday threw his weight behind efforts to give English-speakers priority for US residency cards and halving the number of legal migrants admitted to the country. Trump backed proposals that would reform the process of obtaining a US “green card” by introducing a points-based system favoring skilled Anglophone workers.

Around one million immigrants are granted permanent residency each year, but the draft legislation – presented at the White House by Trump and two senators who crafted it – aims to cut that number by around 50 percent. It would also put a cap on the number of refugees able to gain permanent residency at 50,000 a year.

Trump hailed what he described as “the most significant reform to our immigration system in half a century.” The legislation has only a slim chance of passing in Congress, but gives the White House an opportunity to show Trump’s base supporters that he is trying to live up to his hardline promises. Standing in the Roosevelt Room flanked by Senators Tom Cotton and David Perdue, Trump said that the United States had admitted too many low-skilled workers and claimed they were taking jobs from Americans.

“This policy has placed pressure on American workers, taxpayers and community resources,” he said. “It has not been fair to our people, to our citizens, to our workers.” He pointed to the benefits of a Canadian- or Australian-style points-based system. “This competitive application process will favor applicants who can speak English, financially support themselves and their families, and demonstrate skills that will contribute to our economy,” he said. Trump said the new system, if approved, would “help ensure that newcomers to our wonderful country will be assimilated, will succeed and achieve the American dream,” while also protecting “struggling American families”.

Critics say that the proposals would actually result in falling wages, by slashing the number of migrants creating jobs. The National Academy of Sciences studied two decades of data and found the impact of immigration on the wages of American-born workers to be “very small”. The academy also concluded that “immigration has an overall positive impact on long-run economic growth in the US,” although first-generation immigrants do place more of a burden on state resources.

But Trump’s message is likely to resonate strongly with low-skilled white workers who have seen wages stagnate and believe their long-held cultural dominance is being eroded. Trump has made tackling illegal immigration from Latin America a key plank of his politics. He has promised to build a “wall” on America’s southern border with Mexico and tackle violent Hispanic gangs at home. But the effort to curb legal immigration is unlikely to be universally welcomed by business leaders or within the Republican Party. Cotton first introduced the proposals in February to the Senate, where they have been stalled ever since.

Earlier yesterday, Trump reluctantly signed off on new sanctions against Russia, bowing to domestic pressure and putting efforts to improve ties with the Kremlin on ice. Trump signed the legislation behind closed doors and away from the cameras, after failed efforts to scupper or water down the bill. Trump’s reluctance was on full display in an angry signing statement, in which he called the legislation “significantly flawed”. “In its haste to pass this legislation, the Congress included a number of clearly unconstitutional provisions,” he said, including curbs on the president’s ability to conduct foreign policy.

The legislation – which also includes measures against North Korea and Iran – targets the Russian energy sector, giving Washington the ability to sanction companies involved in developing Russian pipelines, and placing curbs on some Russian weapons exporters. It also notably constrains Trump’s ability to waive the penalties, a statement of mistrust from the Republican controlled Congress which remains unsettled by Trump’s warm words for President Vladimir Putin.

The sanctions seek to penalize the Kremlin for meddling in the 2016 US presidential election – which Trump won – and Russia’s annexation of Crimea. Trump said he would “honor” some of the bill’s provisions, but stopped short of saying it would be fully implemented. The White House said only that Trump would give Congress’s “preferences” mere “careful and respectful consideration”. Trump received the legislation at 1:53 pm on Friday and waited until Wednesday to sign it.

The nearly week-long delay in signing had raised speculation that Trump might veto or try to somehow shelve the sanctions, which were approved in a 98-2 Senate vote. By signing it, he avoided the humiliating prospect of Congress overriding his veto. Expecting the signature, Moscow preemptively ordered Washington to reduce its diplomatic presence in Russia to 455 persons before Sept 1 – bringing it in line with the size of Russia’s mission in the US.

US Secretary of State Rex Tillerson said Tuesday he will meet with his Russian opposite Foreign Minister Sergei Lavrov over the weekend, but warned US-Russia ties could still get worse. “The question, I think, of the events of the last week or so, is it getting worse or can we maintain some level of stability in that relationship?” Tillerson asked. Tillerson said the US Congress’s decision to pass the sanctions bill had made attempts to thaw ties “more difficult”.

A special prosecutor is investigating whether Trump advisers colluded with what US intelligence has concluded was an attempt by Russia to covertly support his 2016 campaign. The US president, who often called for warmer ties with Moscow during the White House race, has furiously denied the charge, which has further clouded relations. – Agencies 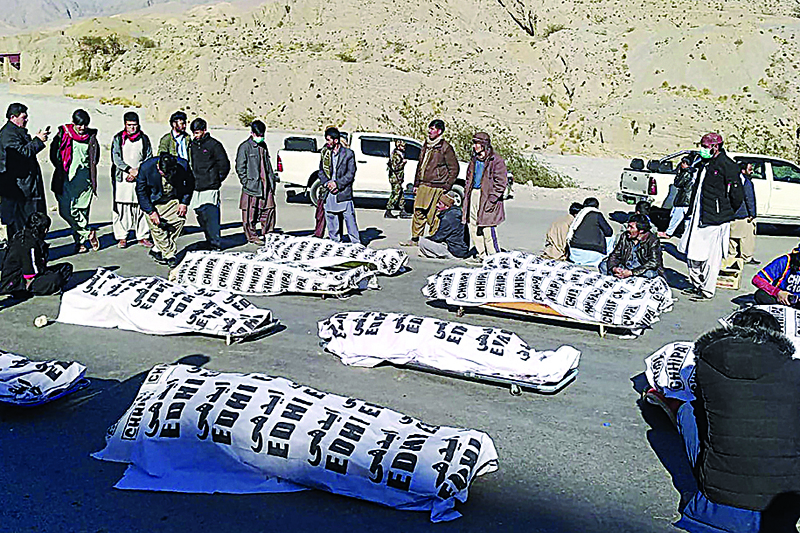 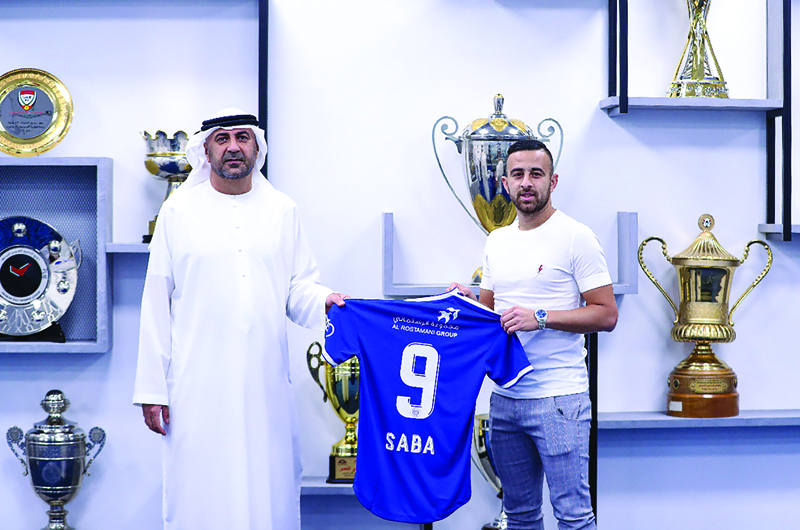 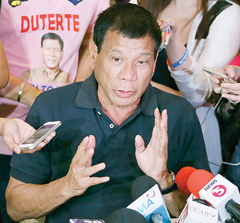 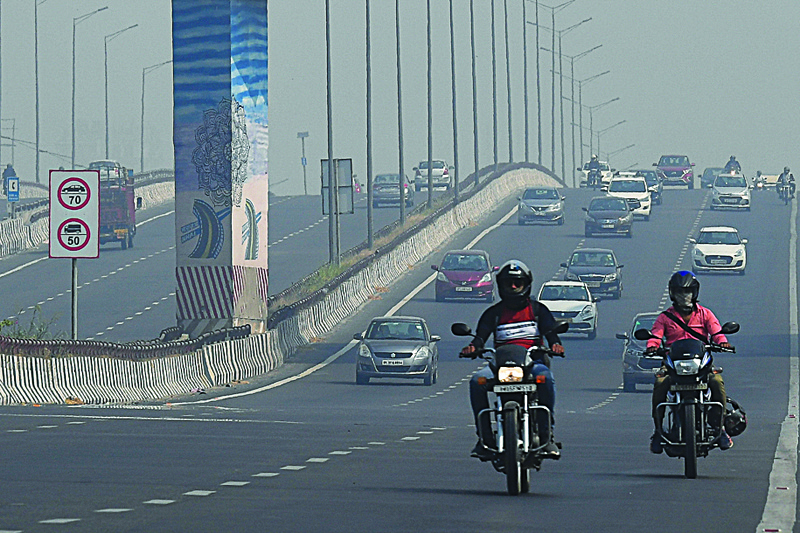