Trump’s comments, in an interview on NBC’s “Today” program, came a day after he expressed skepticism about the US role in the North Atlantic Treaty Organization and said the United States should significantly cut spending on the defense alliance.

“As president … I would be very, very tough on the borders, and I would be not allowing certain people to come into this country without absolute perfect documentation,” Trump said.

The billionaire businessman said water boarding would be a “fine” way to gather information in an effort to prevent such attacks if it was legalized.

“If they could expand the laws, I would do a lot more than water boarding. You have to get the information from these people,” he told NBC.

Water boarding is the practice of pouring water over someone’s face to simulate drowning as an interrogation tactic. Critics say it is torture, and President Barack Obama banned use of the method days after taking office in 2009.

Democratic presidential front-runner Hillary Clinton acknowledged Americans have a right to be frightened after a spate of recent attacks but said military leaders have found techniques like water boarding are not effective.

“We’ve got to work this through consistent with our values,” she said on NBC, adding officials “do not need to resort to torture, but they are going to need more help.”

Thirty-four people were killed in attacks on Brussels airport and a rush-hour metro train in the Belgian capital, according to public broadcaster VRT, triggering security alerts across Europe and bringing some cross-border traffic to a halt.

Adam Schiff, the top Democrat on the US House of Representatives Intelligence Committee, said the attacks “bear all the hallmarks of an ISIS-inspired, or ISIS-coordinated attack,” using an acronym for Islamic State. The attacks will likely revive national security as a key issue in the 2016 race for the White House, at least for now.

Trump’s Republican rival John Kasich, the governor of Ohio, struck a more diplomatic tone, pledging to “redouble our efforts with our allies” and saying the United States “must strengthen our alliances” in the face of acts of terror.

US Senator Ted Cruz, a conservative who is running second to Trump in the Republican delegate count, called the blasts in Belgium “the latest in a string of coordinated attacks by radical Islamic terrorists.” “Radical Islam is at war with us,” he said in a statement posted online.

Trump looks to take another step toward winning the Republican presidential nomination in contests in Arizona and Utah on Tuesday, aiming to deal another setback to the party establishment’s flagging stop-Trump movement.

The billionaire businessman has rolled up a big lead in convention delegates who will pick the Republican nominee, defying weeks of attacks from members of the party establishment worried he will lead the Republicans to defeat in the Nov. 8 presidential election.

In Arizona, one of the US states that borders Mexico, Trump’s hardliner immigration message is popular and he leads in polls, while in Utah Trump lags in polls behind Cruz.

Trump has called for the building of a wall on the US-Mexican border to halt illegal immigration and a temporary ban on Muslims entering the United States.-Reuters 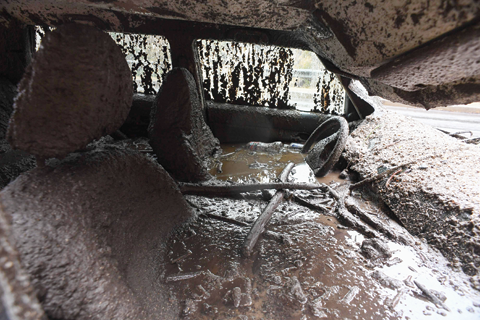 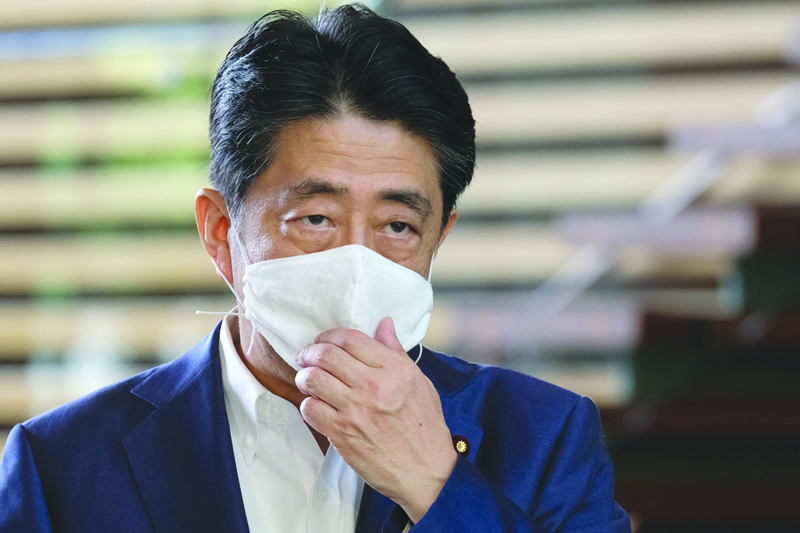 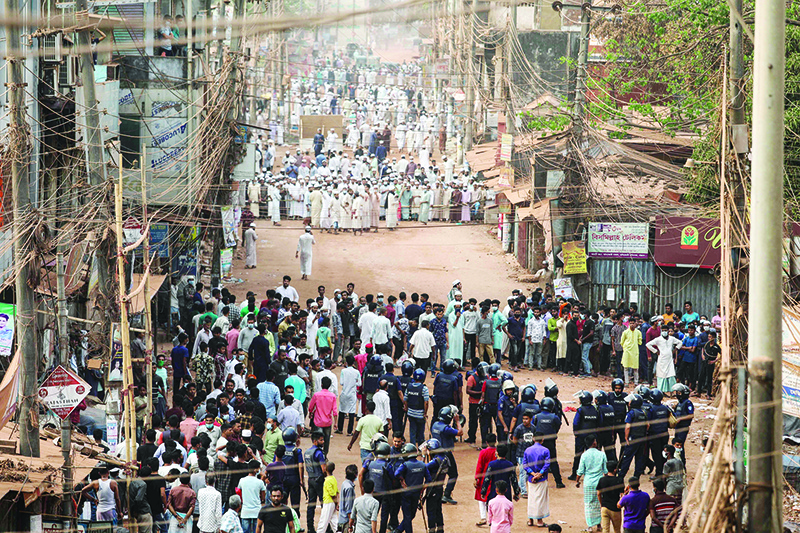