WASHINGTON: The 20-year-old San Diego bakery Con Pane Rustic Breads & Cafe went out of business this month after an audit by US authorities found immigrants working there illegally. In April, a small Nebraska town lost a potato processing plant, and the local revenue it generated, in the wake of an immigration raid on its facilities. A restaurant in New York appears to have suffered similar fate in August.

Farmers say they are planting less, turning to automation, eliminating some crops, leaving them to rot in the field or contemplating selling out of the business altogether-all because they cannot find enough immigrant labor. As the US birth rate is falling and a labor shortage is worsening, President Donald Trump’s crackdown on immigrants could make the situation worse for businesses like these.

Trump and others who favor tighter immigration controls say low-skilled migrant workers compete for American jobs and drive down wages for all workers. But a growing body of research suggests the contrary: that removing immigrant workers can be destructive, resulting in lost jobs, lower wages, canceled investments and less affordable services-even for Americans.

About 7.6 million unauthorized migrants work in the United States, amounting to 4.6 percent of the labor force, according to the Pew Research Center, and the share is shrinking even as demand for workers is strong. Immigrants staff major industries like food processing, farming and hotels as well as small businesses such as restaurants and building contractors and provide sought-after services such as child care and cleaning.

In 2016, an analysis by the National Academy of Sciences found there was “little evidence” that immigrants affected overall employment for the native-born. And Julie Hotchkiss, an economist at the Federal Reserve Bank of Atlanta, sifted through employer and wage records from the state of Georgia and found firms that hire unauthorized workers actually pay their legally authorized workers higher wages and stay in business longer.

Immigrants a ‘net positive’
“Paper after paper, I see a net positive impact from the presence of these workers,” she told AFP, stipulating that her views are her own. Employment for US citizens actually fell by 0.7 percent in communities where authorities deported a half million mainly Hispanic immigrants between 2008 and 2015, according to research published in December by economists at the Universities of Colorado and California.

Low-skilled immigrants often “complement” the skills of higher-skilled native-born and legally authorized workers-allowing businesses to thrive and employ more workers overall, they said. An English-speaking restaurant host, for example, will lose her job if immigrant cooks and dishwashers flee and the restaurant closes. A high-skilled construction contractor may be unable to complete a job without the low-skilled immigrant labor needed for preliminary demolition work.

In Mexico, an aging population and falling birthrates, among other factors, mean that US neighbor to the South country is no longer the largest source of migrants, Randy Capps, research director at the Migration Policy Institute, said. Instead, new arrivals now come in large part from a smaller flow of Central Americans and include many asylum-seeking children and grandparents who are not of working age, he said.

“We’re not getting nearly the same labor supply from unauthorized migration that we got before the recession,” Capps said. These changes in the migrant labor supply may be showing up in economic data. For example, since 2018 the cost of gardening and lawn care-a service frequently performed by migrants-has risen between three and five times as fast as overall consumer inflation, according to Labor Department figures.

US employers frequently argue that Americans will not do some jobs that migrant workers will, like picking crabs or slaughtering animals in food plants. In August, Americans rushed to fill newly open positions at a Mississippi chicken processing plant after one of the largest-ever federal immigration raids ensnared hundreds of Hispanic migrants.

But it was unclear if there were enough applicants to fill all the newly vacant positions or how long the replacements would stick to their grueling new jobs. Steven Camarota, a policy researcher at the hardline Center for Immigration Studies, whose work has been cited by the White House, told AFP that migrant workers compete for jobs with low-skilled American laborers, especially those without high school diplomas. “How is it helpful to bring in more immigrant workers if we all agree that we’re trying to make work pay, if we’re trying to bring some of these folks back into the labor market?” he said. – AFP 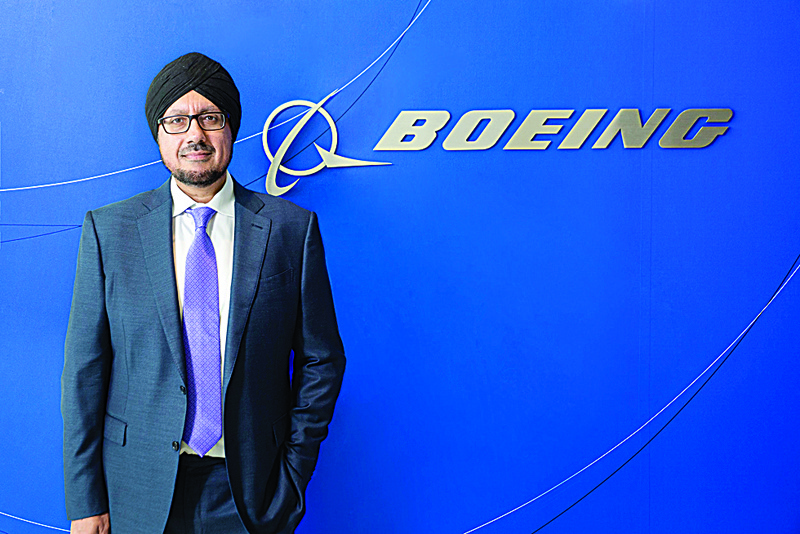 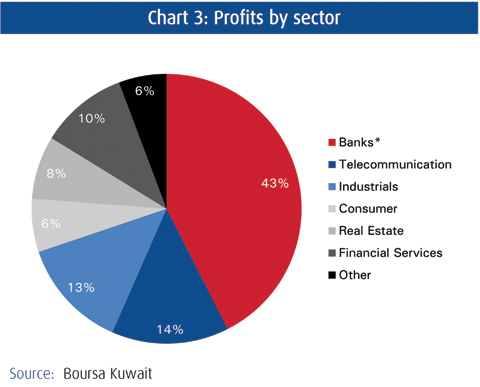 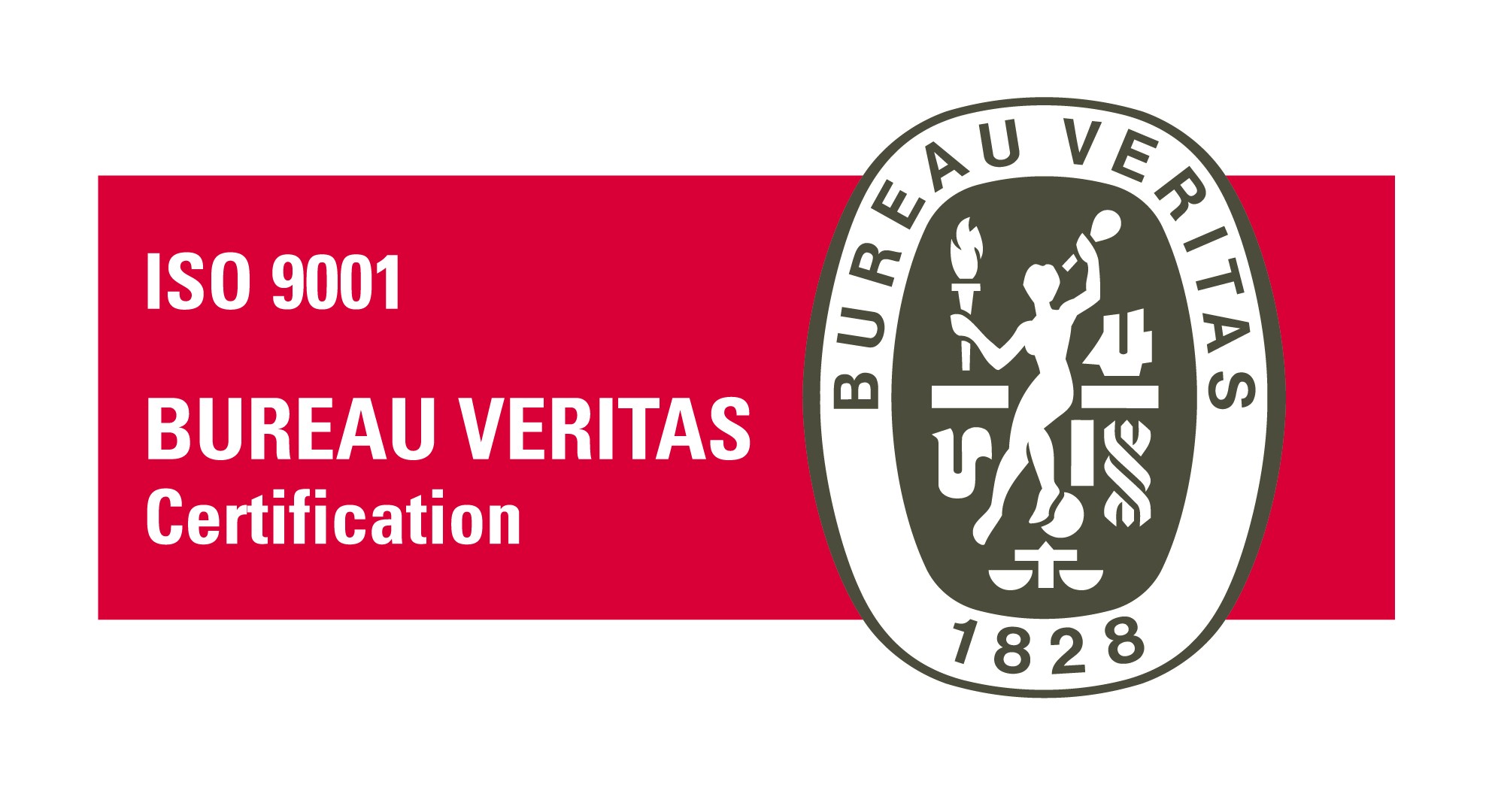 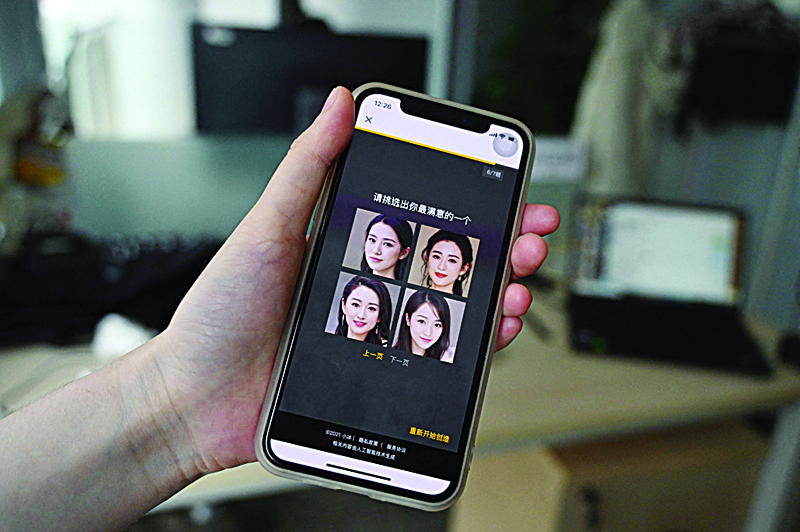