US president asks Russia to rein in Assad, Iran

WASHINGTON: President Donald Trump yesterday defended the shock firing of FBI director James Comey, as critics slammed an apparent bid to kill off an agency investigation of his team’s ties to Russia. Hours after sacking the man heading a probe into Moscow’s alleged meddling in last year’s US election, Trump hosted Russia’s top diplomat at the White House in his highest-level Kremlin encounter since taking office.

A congressional source with knowledge of the matter said Comey told lawmakers within the past few days that he had asked the Justice Department for more funding for the Russia probe. Comey informed lawmakers of that request after the Senate intelligence committee had asked the FBI to speed up its Russia inquiry, the source said. Seeking to contain the firestorm triggered by Comey’s dismissal, Trump and his aides repeated yesterday that it was nothing to do with Russia, and motivated solely by concerns over his handling of the high-stakes probe into Hillary Clinton’s emails. “He wasn’t doing a good job, it’s very simple, he was not doing a good job,” Trump told reporters.

Under Comey, the FBI concluded that Russia tried to sway the election in Trump’s favor through an influence and cyber-hacking campaign. The bureau has been probing whether Trump’s campaign colluded with such an effort – something the president dismisses as “fake news”. The president’s comments came moments after he hosted Russia’s Sergei Lavrov in the Oval Office, a rare honor for a foreign minister and one that threw salt in the eyes of Trump’s critics.
During the meeting, Trump called on Russia to rein in Syrian President Bashar Al-Assad and his key ally Iran, as Washington and Moscow sought to boost their fragile ties with high-profile White House talks. Trump described the meeting with Lavrov, the highest-profile Kremlin official to visit the White House in years, as “very, very good”. “We’re going to stop the killing and the death (in Syria),” he added. Lavrov, who last set foot in Washington in Aug 2013, meanwhile dismissed all claims of election meddling as “fabrications”.

The Republican leader nevertheless told Lavrov that Moscow should “rein in the Assad regime, Iran and Iranian proxies,” the White House said. Lavrov, who came to Washington seeking US support for a Russian plan to create safe zones in Syria, said “concrete mechanisms that we can manage together” were discussed. “Today, we have a common understanding that, as active players in the diplomatic process regarding Syria, we are going to pursue these contacts together and with other key countries, especially those in the region,” he said.

Trump’s decision to terminate Comey’s tenure, effective immediately, drew comparisons to the Watergate scandal that brought down Richard Nixon, and stunned Washington. By midday yesterday, hundreds of demonstrators had gathered in protest in front of the White House. Meanwhile furious Democrats demanded a special counsel be appointed by the Justice Department to look into Trump’s links to Russia. They fear that current investigations in the Republican-controlled Senate and the House of Representatives, and now the FBI have been irrevocably politicized.

The White House says Comey was fired because of his handling of the investigation into the email practices of Trump’s 2016 rival Clinton. Trump took to Twitter early yesterday to launch a vociferous defense of his decision to fire Comey. “Comey lost the confidence of almost everyone in Washington, Republican and Democrat alike. When things calm down, they will be thanking me!” he insisted. “James Comey will be replaced by someone who will do a far better job, bringing back the spirit and prestige of the FBI.”
Before Tuesday only one FBI director had been fired in the bureau’s century-long history. The post is normally considered above politics, with incumbents serving one 10-year term. “This is nothing less than Nixonian,” charged Senator Patrick Leahy of Vermont, who called Trump’s official justification for firing Comey “absurd”. “That fig leaf explanation seeks to cover the undeniable truth: The president has removed the sitting FBI director in the midst of one of the most critical national security investigations in the history of our country – one that implicates senior officials in the Trump campaign and administration,” Leahy said.

The top Democrat in the Senate, Chuck Schumer, said Trump had made a “big mistake”. Unless the administration appoints a special counsel to probe the Russian meddling, Schumer added, “every American will rightly suspect that the decision to fire director Comey was part of a cover-up”. Several Republicans sought to distance themselves from the president. “I am troubled by the timing and reasoning of director Comey’s termination,” said Senator Richard Burr. But Senate leader Mitch McConnell dismissed calls for a special prosecutor, or an independent commission of inquiry – saying either would “impede the current work being done”

White House officials expressed surprise at the level of backlash, saying they believed Democrats would be happy to see the back of an FBI director they had once pilloried. Comey played an outsized – and controversial – role on the American political stage over the past year, lobbing one bombshell after another that rankled both parties in Washington. He first angered Republicans by closing the email probe against Clinton in July, then infuriated Democrats by reopening it days before the November presidential elections.

Clinton blamed Comey for her loss to Trump, arguing that reopening the probe had scared off voters, stopping her momentum. Comey told lawmakers last week he felt “mildly nauseous” at the thought that he had swayed the election – but could not have acted any other way. – Agencies

Iraqi boys recount horrors of captivity, training by IS 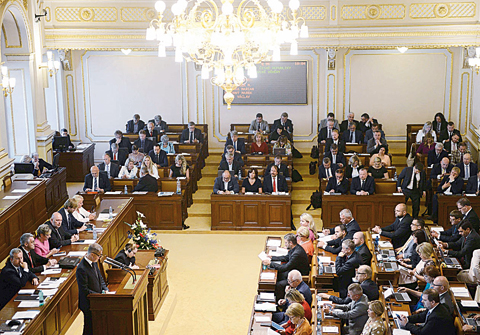 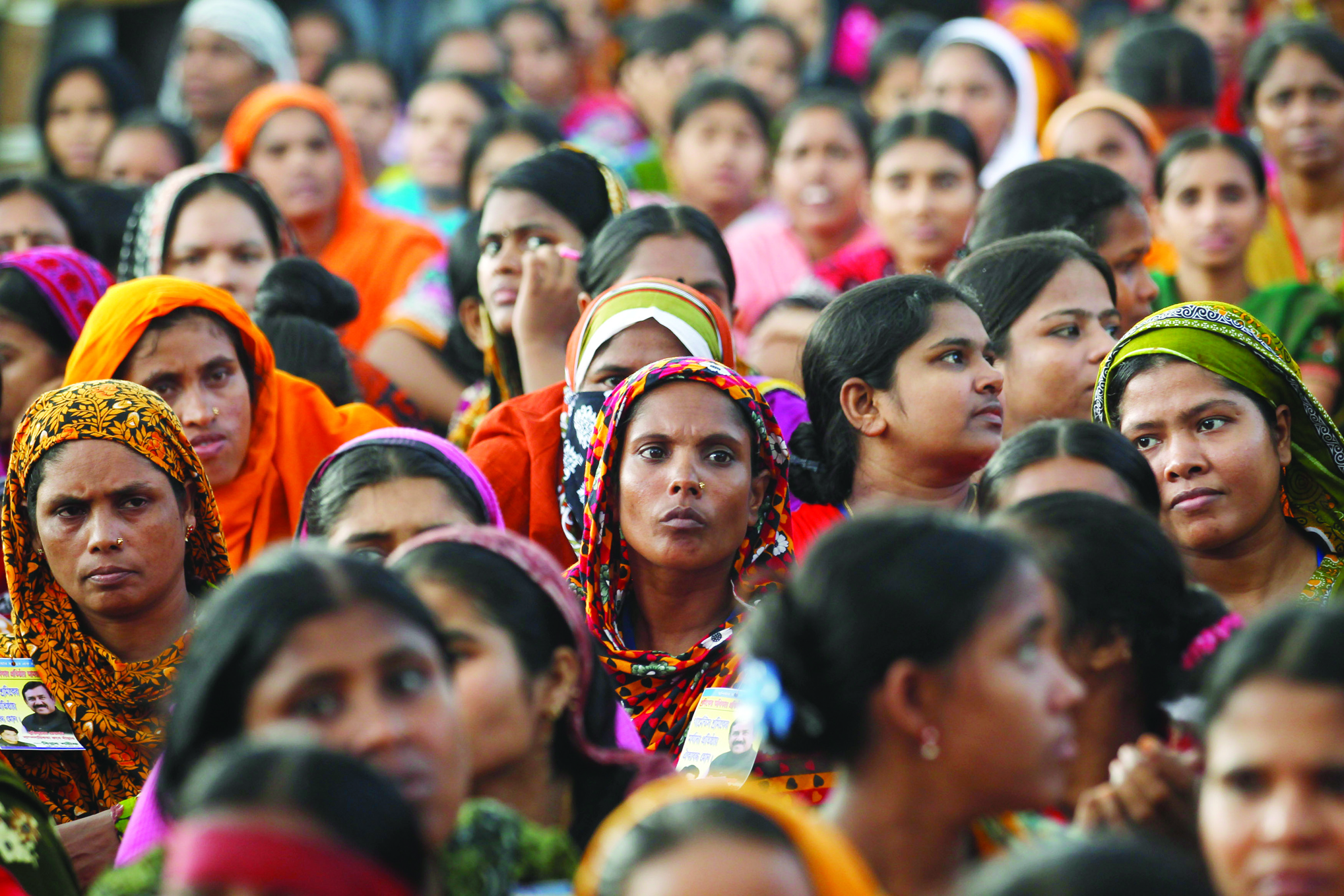 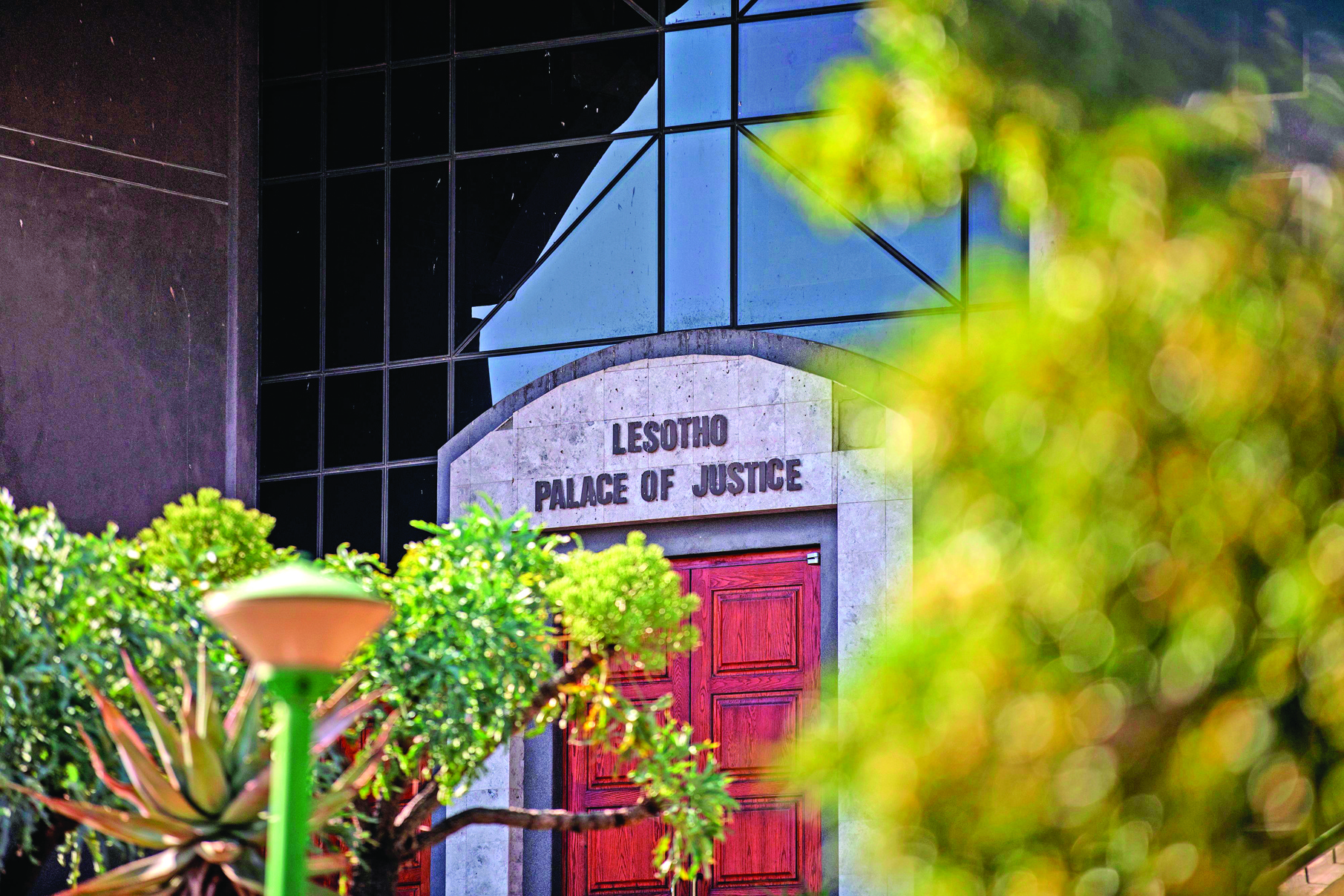 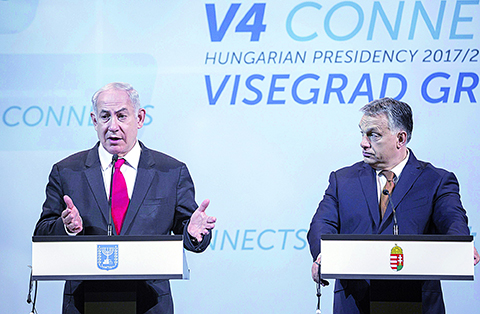