NEW YORK: President Donald Trump vowed to wipe out anti-Semitism in a message to mark Israel’s annual Holocaust Remembrance Day after his administration was criticized for past statements about the genocide. In a four-minute taped video played to the World Jewish Congress in New York, the US leader called the Holocaust “the darkest chapter of human history” and pledged “never again” would such horror occur.

“Six million Jews, two-thirds of the Jews in Europe, murdered by the Nazi genocide. They were murdered by an evil that words cannot describe, and that the human heart cannot bear,” he said. The Republican commander-in-chief went on to pay tribute to Israel and Jewish perseverance, condemning anti-Semitism.”We must stamp out prejudice and anti-Semitism everywhere it is found. We must defeat terrorism, and we must not ignore the threats of a regime that talks openly of Israel’s destruction,” he said.

“We cannot let that ever even be thought of,” he said, adding “America stands strong with the State of Israel.”The White House raised eyebrows on International Holocaust Remembrance Day in January by issuing a statement that made no mention of the six million Jews killed in the Nazi genocide. In February, Trump drew fire for remaining silent for several days over a spate of anti-Semitic threats against Jewish community centers, before condemning them as “horrible” and “painful.”

When asked by an Orthodox Jewish reporter at a White House news conference about the post-election surge in anti-Semitic incidents, Trump reacted defensively, telling his questioner to “sit down.” Earlier this month, White House spokesman Sean Spicer sparked outrage around the world after minimizing the atrocities of Adolf Hitler in comments on Syria.

Critics and political opponents in the United States say Trump’s rise to the White House has emboldened extreme right, neo-Nazi groups. One of Trump’s closest advisors is son-in-law Jared Kushner, the Orthodox Jewish grandson of Holocaust survivors. His daughter Ivanka, who is also an unpaid White House advisor, converted to Judaism in 2009. – AFP

LafargeHolcim CEO to step down over Syria probe 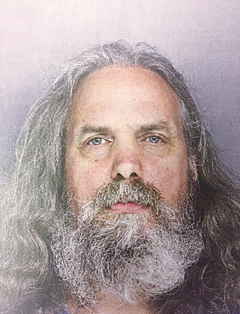 Man charged with rape after receiving ‘gift’ of US teen 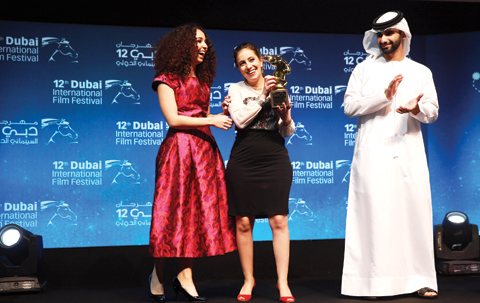 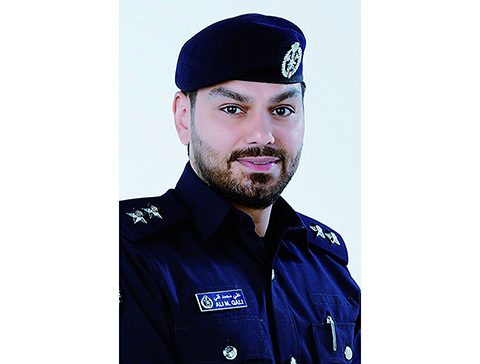 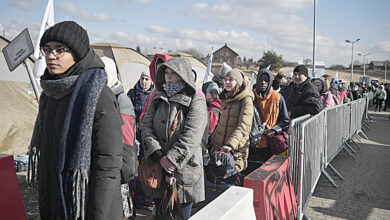