WASHINGTON: Donald Trump on Tuesday fired the US government’s top election security official, who had rejected the president’s unsubstantiated claims of “massive” fraud in the vote he lost to Joe Biden. Trump announced on Twitter the termination “effective immediately” of Chris Krebs, who led the agency that jointly declared “the November 3rd election was the most secure in American history.”

The US president, who refuses to acknowledge that he lost his bid for reelection to Democrat Biden, has repeatedly claimed without evidence that the voting and count were replete with fraud. “The recent statement by Chris Krebs on the security of the 2020 Election was highly inaccurate, in that there were massive improprieties and fraud,” he wrote in a tweet. “Therefore, effective immediately, Chris Krebs has been terminated as Director of the Cybersecurity and Infrastructure Security Agency.”

No evidence
Krebs, who reportedly told friends last week he expected to be removed, appeared to confirm it in a tweet on his personal account. “Honored to serve. We did it right. Defend Today, Secure Tomorrow,” he wrote. Krebs was in charge of fending off possible foreign and domestic hacker intrusions into myriad voting, sorting and counting machines, as well as databases and other systems that states and localities rely on to tally ballots.

Senator Mark Warner, the top Democrat on the Senate Intelligence Committee, said: “Chris Krebs is an extraordinary public servant and exactly the person Americans want protecting the security of our elections. It speaks volumes that the president chose to fire him simply for telling the truth.” Republican senator Richard Burr, who until recently was chairman of the same committee, said Krebs and his team “worked diligently to strengthen our election infrastructure, helping to shore up vulnerabilities and build trust between State and Federal Governments.”

Nancy Pelosi, speaker of the House of Representatives, said Krebs was “deeply respected” and accused President Trump of firing him “for speaking truth to power and rejecting Trump’s constant campaign of election falsehoods”. The challenge of securing the election was even tougher this year because of the complexities of the coronavirus, which forced millions to vote by mail. Under Krebs, CISA had also warned several times that Russians and Iranians were trying to break into US systems, as Kremlin-linked actors had tried in 2016.

The White House was reportedly particularly unhappy about a CISA webpage set up to fight disinformation, called “Rumor vs Reality”. The page rejected claims by Trump and others that many votes had been cast in the names of dead people, that counting the ballots days after election day was not normal and that shifting vote counts indicated fraud.

Through numerous reviews, investigations and lawsuits, no evidence has come up of any significant distortion or loss of votes, by accident or fraud. “There is no evidence that any voting system deleted or lost votes, changed votes, or was in any way compromised,” a group of senior US federal and state election officials said in a report last week. And on Monday, a group of 59 top election security experts also dismissed claims of significant malfunction or fraud, saying the claims “either have been unsubstantiated or are technically incoherent”. – AFP

In jihadist-hit Burkina areas, no elections - and no state 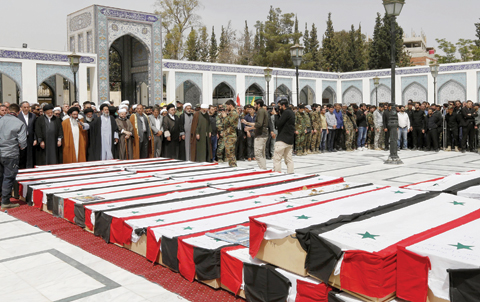 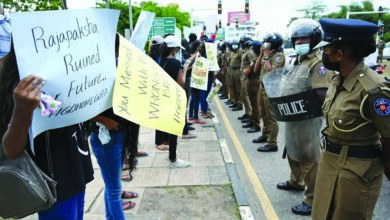 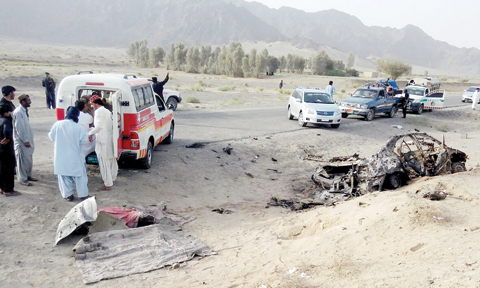 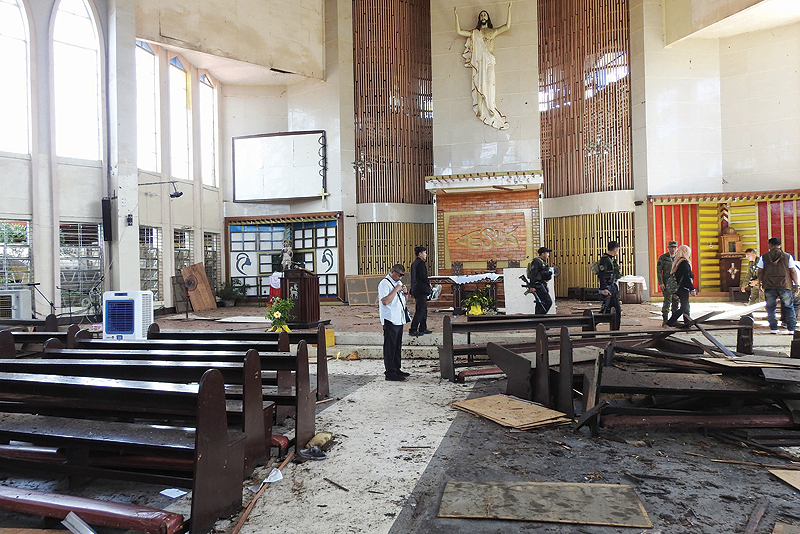