WASHINGTON: US President Donald Trump yesterday praised friendship with the Amir of Qatar Sheikh Tamim bin Hamad Al-Thani, saying he is “a highly respected man, a real leader in a large part of the world and a very important part of the world.” In remarks to reporters alongside Sheikh Tamim at the Oval office, Trump said “we have known each other a long time and have been friends for a long time and we are doing a lot of work now.” He added that Qatar is investing “very heavily” in the US and they are “creating a lot of jobs and buying tremendous amounts of military equipment, including planes and buying large numbers of commercial planes from Boeing.”

Trump said that they will be signing “a very large transaction …that will be purchasing a lot of Boeing jets and a lot of money spent in our country and that means a lot of jobs, so we just appreciate everything.” He also shed light on Al Udeid military base in Qatar, saying they built “one of the great military bases, I would say anywhere in the world.”

For his part, Sheikh Tamim said that the US and Qatar “enjoy a very great relationship and we are doing a lot together.” He indicated that the economic partnership has been more than $185 billion and Qatar is “planning to double this number”. He added that Qatar has “a lot of investments” in the US, saying “we trust the economy here, we do a lot in the infrastructure and we are planning to do more investments.” Sheikh Tamim invited Trump “to see Qatar and visit Al Udeid base”, to which Trump remarked that the base “is incredible, it is a great place to have it, in the middle of the Middle East, so obviously it is a very important location.” – KUNA 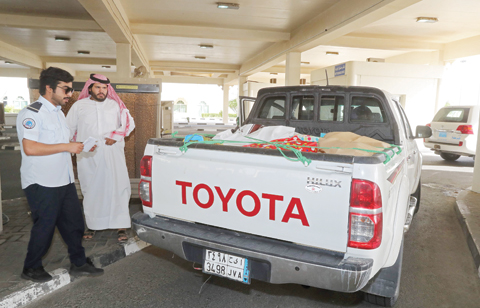 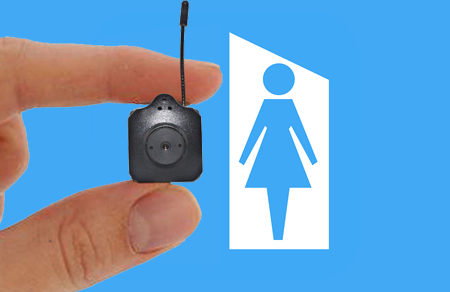 Me and my shadow: ‘spycam’ epidemic rocks South Korea 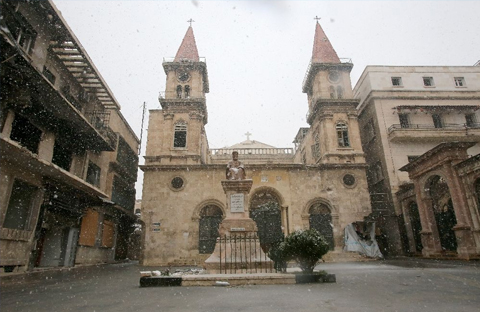 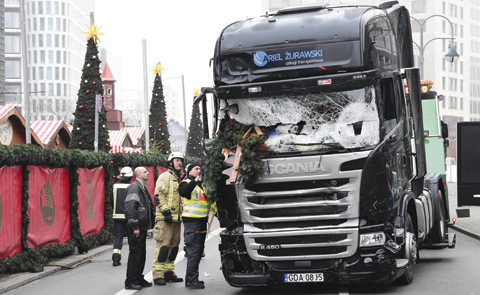