WASHINGTON: Donald Trump left the White House for the last time yesterday with a vow to stay in the spotlight and an extraordinary snub of Joe Biden, skipping his inauguration as the 46th president of the United States. Drawing a curtain on the most tumultuous administration of modern times, Trump is being ousted by a polar opposite with the Democrat Biden intent on charting a new course to tackle COVID-19 and unite a splintered nation.

Trump, 74, and first lady Melania Trump walked a short red carpet and boarded the Marine One helicopter, which flew near the Capitol that was ready for Biden’s inauguration before heading to Andrews Air Force Base on Washington’s outskirts. “This has been an incredible four years,” Trump told several hundred cheering supporters in a campaign-style event before flying off for the last time in Air Force One en route to his Florida resort.

“We will be back in some form,” vowed Trump, who retains a hold on much of the Republican Party despite being the first president to be impeached twice. Trump – who for two months has falsely alleged election fraud – did not address Biden by name but, in a rare hint of graciousness, wished the next administration “great luck and great success”. While a spokesman said the president had left a letter for Biden, Trump is the first sitting president since 1869 to skip the inauguration of his successor.

In one of his last acts before departing the White House, Trump issued scores of pardons to people convicted of crimes or facing charges, including several key allies. However, neither Trump nor his relatives were listed, amid speculation he could use the legally dubious tactic of a preemptive pardon to fend off future charges.

Tensions have soared on Capitol Hill, where the Senate is expected to put Trump on trial soon following his record second impeachment by the House of Representatives over the Capitol riot. The spectacle will clash with the opening days of Biden’s tenure, as the new president seeks to swiftly confirm his Cabinet picks and push through ambitious legislation – including a $1.9 trillion rescue package.

Many overseas leaders breathed a sigh of relief at the end of Trump’s hawkish, go-it-alone presidency, with Biden’s team pledging greater cooperation with the rest of the world. Iran’s President Hassan Rouhani hailed the departure of “tyrant” Trump, saying “the ball is in America’s court” to return to a landmark nuclear deal and lift sanctions on Tehran. Ursula von der Leyen, president of the European Commission, said Biden’s inauguration would “be a demonstration of the resilience of American democracy,” as well as “the resounding proof that, once again, after four long years, Europe has a friend in the White House”. – AFP

Joe Biden sworn in as 46th US President, urges unity 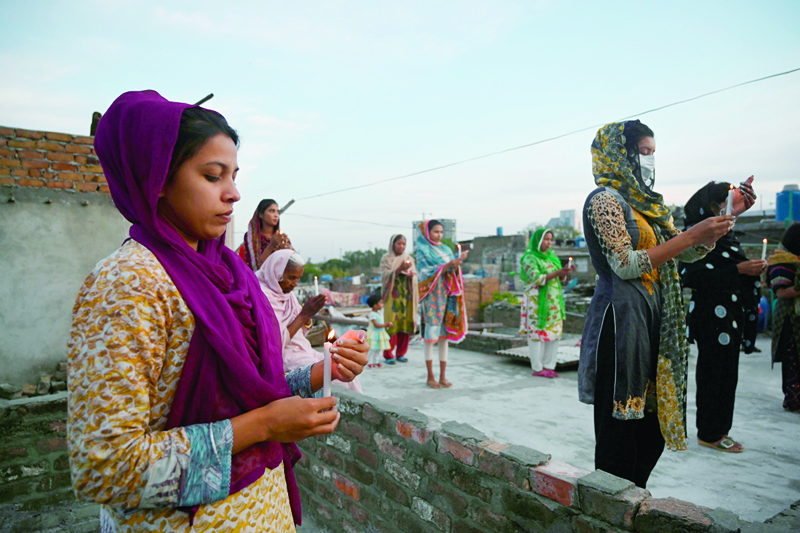 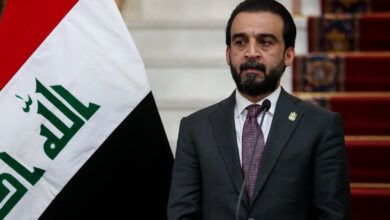 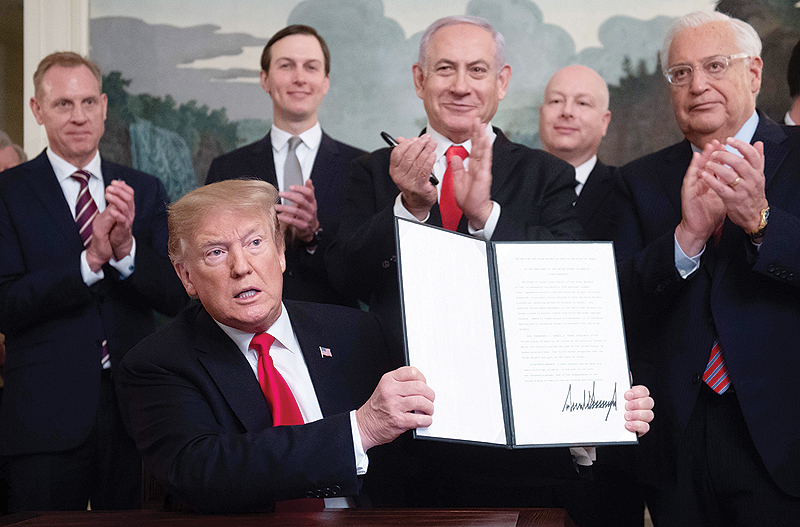 Trump signs US recognition of Israeli sovereignty over Golan 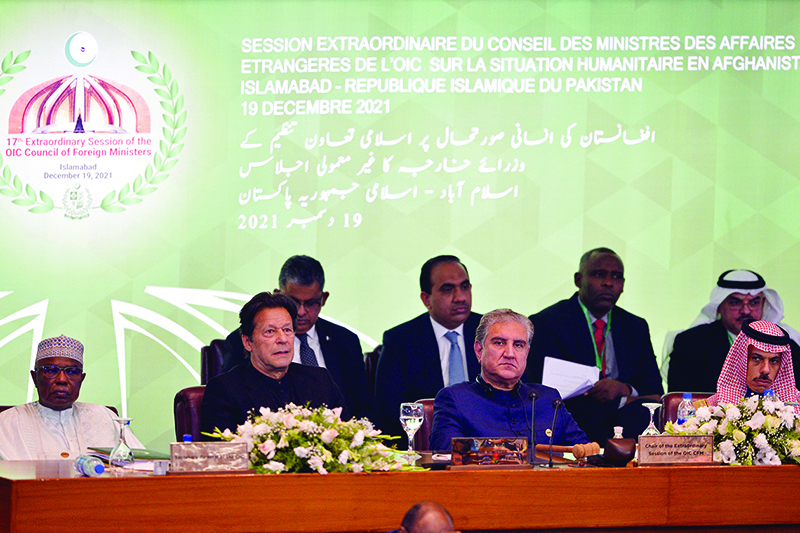