WASHINGTON: White House spokesman John Derry said in a statement that US President Donald Trump wishes his friend HH the Amir will recover quickly after his admission at a hospital in the US to complete medical checkups. President Trump has been informed that his scheduled meeting with HH the Amir on Sept 12 has been postponed to a later date, the White House spokesman said. The president is looking forward to meet HH the Amir when he recovers, Derry added.

HH the Amir Sheikh Sabah Al-Ahmad is greatly respected and has remained a “grand partner to the United States in the face of challenges in the region (the Middle East)”, he said. Kuwaiti Minister of Amiri Diwan Affairs Ali Jarrah Al-Sabah announced on Sunday that HH the Amir had been admitted at a hospital in the US to complete medical checkups, thus his scheduled meeting with Trump had been adjourned to a date to be set later. – KUNA 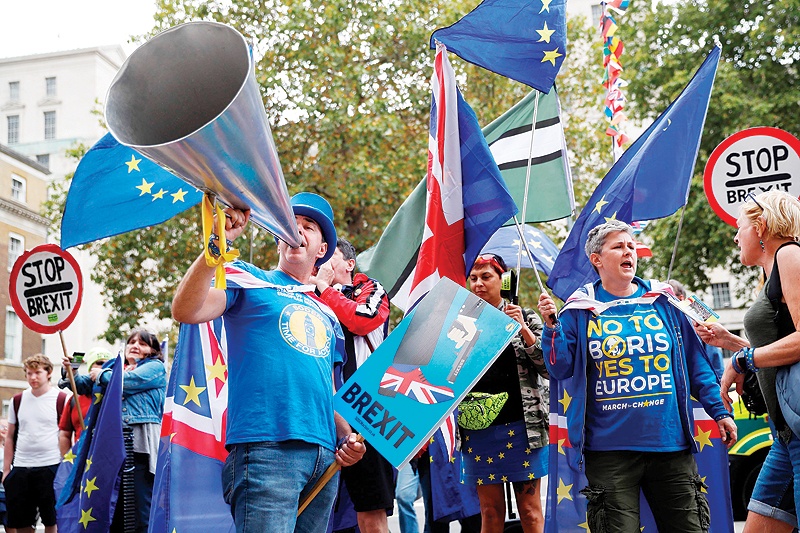 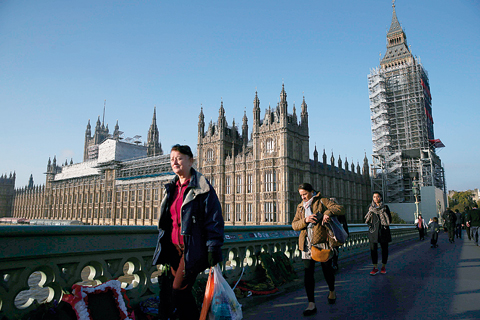 Imbalance of power at heart of Westminster sex scandal 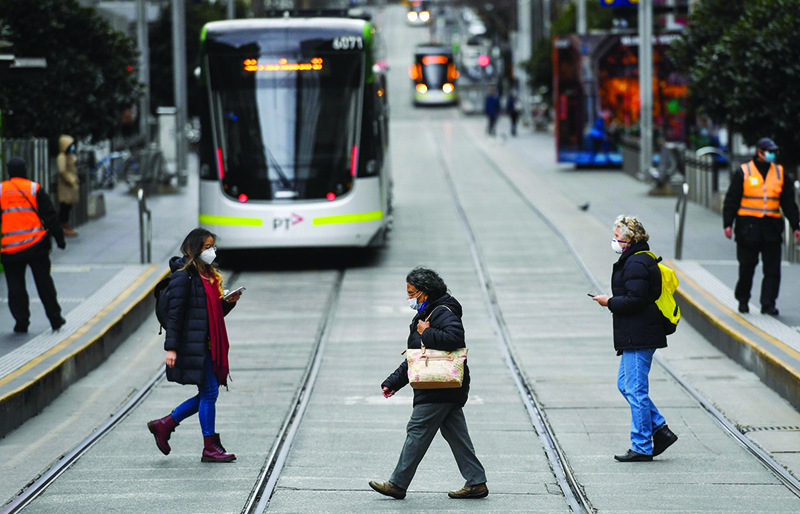 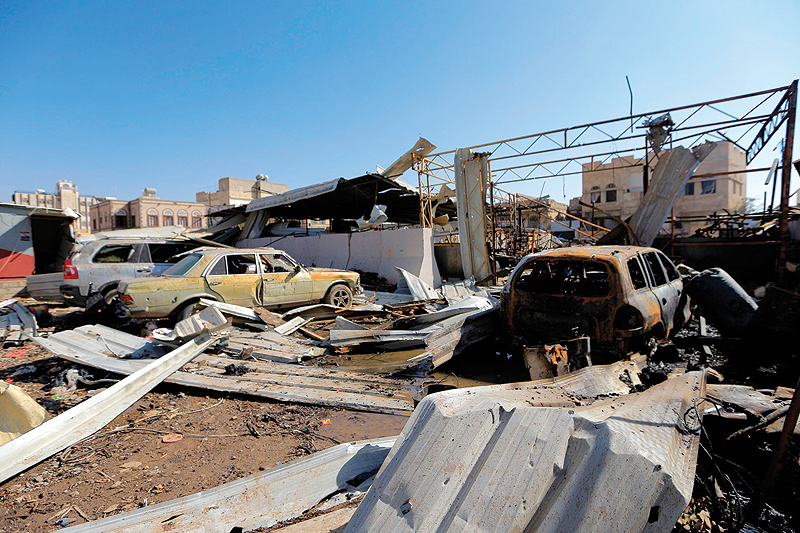