WASHINGTON: Breaking once more from presidential custom, Donald Trump is turning to a military man to steer the US military, choosing retired Gen James Mattis, who will be the first career officer to lead the Pentagon since just after World War II. Mattis, 66, is a Marine Corps general who retired in 2013 after serving as commander of the US Central Command, responsible for directing America’s wars in both Iraq and Afghanistan.

Trump, who has referred to Mattis by his nickname “Mad Dog,” made the announcement of his choice for defense secretary at a postelection victory rally Thursday night in Cincinnati. The selection raises questions about increased military influence in a job designed to ensure civilian control of the armed forces. Those traditional concerns revolve around whether a recently retired service member would rely more on military solutions to international problems rather than take a broader, more diplomatic approach.

For Mattis to be confirmed, Congress would first have to approve legislation by-passing a law that bars retired military officers from becoming defense secretary within seven years of leaving active duty. Mattis has a reputation as a battle-hardened, tough-talking Marine who was entrusted with some of the most challenging commands in the US military. In a tweet last month, Trump described him as “A true General’s General!”

Mattis would be only the second retired general to serve as defense secretary, the first being George C. Marshall in 1950-51 during the Korean War. Marshall was a much different figure, having previously served as U.S. secretary of state and playing a key role in creating closer ties with Western Europe after World War II.

The only previous exception to the law requiring a gap after military service was for Marshall. Although his record in combat and his credentials as a senior commander are widely admired, Mattis has little experience in the diplomatic aspects of the job of secretary of defense. Richard Fontaine, president of the Center for a New American Security, described him as a defense intellectual and as a military leader who distinguished himself in combat.

“He knows the Middle East, South Asia, NATO and other areas and has evinced both a nuanced approach to the wars we’re in and an appreciation for the importance of allies,” Fontaine said in an email exchange. “If he were to get the nomination, I suspect that he could attract a number of very talented people to work with him.”

But Mattis hasn’t been free of controversy. He was criticized for remarking in 2005 that he enjoyed shooting people. He also drew more recent scrutiny for his involvement with the embattled biotech company Theranos, where he serves on the board. Born in Pullman, Washington, Mattis enlisted in the Marine Corps in 1969, later earning a history degree from Central Washington University. He was commissioned as an officer in 1972. As a lieutenant colonel, he led an assault battalion into Kuwait during the first US war with Iraq in 1991.

As head of Central Command from 2010 until his retirement in 2013, he was in charge of both the wars in Iraq and Afghanistan. In the aftermath of the 9/11 attacks, Mattis commanded the Marines who launched an early amphibious assault into Afghanistan and established a U.S. foothold in the Taliban heartland. As the first wave of Marines moved toward Kandahar, Mattis declared, “The Marines have landed, and now we own a piece of Afghanistan.”

Two years later, he helped lead the invasion into Iraq in 2003 as the two-star commander of the 1st Marine Division. In 2005, he raised eyebrows when he told a San Diego forum that it was “fun to shoot some people.” According to a recording of his remarks, Mattis said, “Actually, it’s a lot of fun to fight. You know, it’s a hell of a hoot. … It’s fun to shoot some people. I’ll be right up front with you, I like brawling.” He added, “You go into Afghanistan, you got guys who slap women around for five years because they didn’t wear a veil,” Mattis continued. “You know, guys like that ain’t got no manhood left anyway. So it’s a hell of a lot of fun to shoot them.” – AP

Five die in 2 days due to asthma attacks in Kuwait 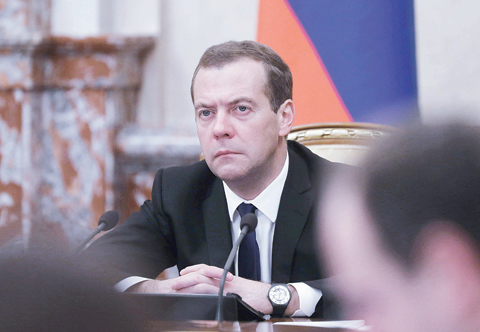 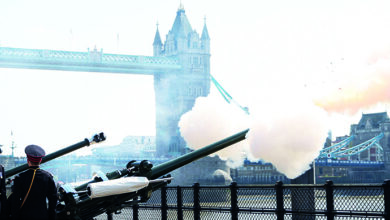 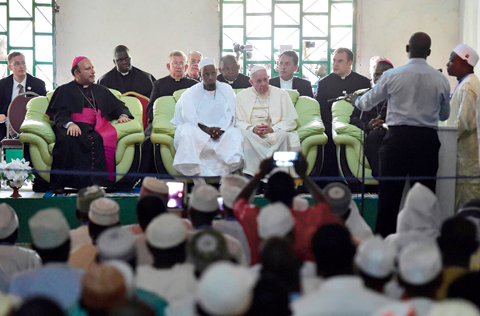 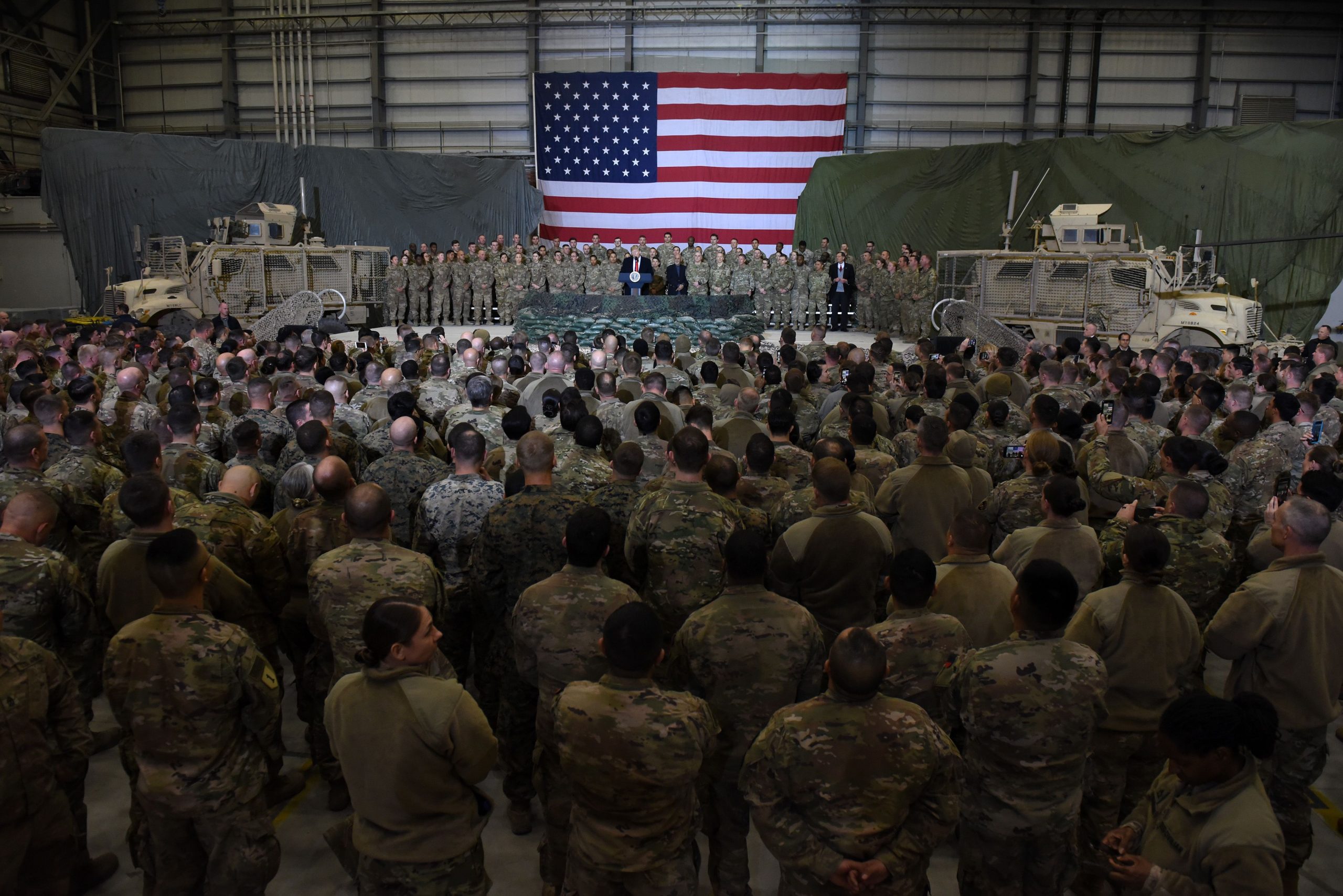 US to cut troop levels in Iraq, Afghanistan