TAORMINA, Italy: G7 leaders held annual summit talks yesterday with divisions on trade and climate change, and fresh friction surrounding Donald Trump, threatening to undermine a show of unity against jihadist terrorism. “There is no doubt that this will be the most challenging G7 summit in years,” European Union president Donald Tusk predicted, setting the tone for the two-day meet in Sicily’s ancient hilltop resort of Taormina.

The meeting comes days after several children were among 22 people killed in a concert bomb attack in Manchester, northwest England. British Prime Minister Theresa May was to lead a discussion on terrorism and issue a call for G7 countries to put more pressure on internet companies to ensure extremist content is quickly taken offline and notified to authorities.

With the Islamic State group on the retreat in Iraq and Syria, “the fight is moving from the battlefield to the internet”, May would tell her colleagues, aides said, before flying home early to oversee the ongoing “critical” security situation in Britain. US officials acknowledged they were expecting a difficult discussion on trade after reports that Trump had described the Germans as “bad, very bad” and vowed to stop them selling millions of cars in the United States, during a meeting with senior EU officials in Brussels on Thursday.

Both US and EU officials confirmed the outspoken president had raised the auto trade issue but sought to play down the language used, as Trump shared friendly words with German Chancellor Angela Merkel and other leaders heading into the G7 gathering. White House economic advisor Gary Cohn said that trade would be a “big topic” overall after Trump rode to power on an “America First” platform of protectionism. “We are going to continue to fight for what we believe is right, which is free, open and fair trade, which the president has been very clear on what that means,” Cohn said. “We will have a very robust discussion on trade.”

With May and Trump among four new faces in the club of the world’s major democracies, the gathering in Italy was billed as a key test of how serious the new US administration is about implementing its radical policy agenda, particularly on climate change. Senior officials are preparing to work overtime in a bid to bridge what appear to be irreconcilable differences over Trump’s declared intention of ditching the US commitment to the landmark Paris accord on curbing carbon emissions.

Leaks row
Officials acknowledge the summit is effectively about damage limitation against a backdrop of fears among US partners that the Trump presidency could undermine the international order in place since World War II. For Trump, the talks will be the final leg of his first presidential foray overseas. The gruelling week-long trip briefly diverted attention from domestic concerns focused on alleged campaign collusion with Russia.

But that issue reared up again overnight as it emerged the FBI is examining his son-in-law Jared Kushner’s contacts with the Russian ambassador in connection with the probe of alleged interference in the election campaign by Moscow. US officials had hoped the globe-trotting trip would enable Trump to position himself as a more statesmanlike figure and he enjoyed largely positive coverage on his stops in Saudi Arabia, Israel and the Palestinian territories, and at the Vatican. But some of that has been undone by now-viral images of the billionaire tycoon shoving his way past other leaders at a NATO summit in Brussels on Thursday, and by his reported comments on Germany.

Abe pushes Korea issue
The other new face is France’s youthful president, Emmanuel Macron, who has vowed to defend the Paris climate change deal agreed in 2015. Macron met May just before the summit and promised France would do “everything we can” to help Britain in the fight against terrorism. On climate change, the effort to keep Trump on board will focus on convincing his team that developing renewable energy forms and technology to facilitate cleaner fossil fuels can be drivers of the job-creating growth that he says is his priority.

“If we do it right, climate protection and growth go hand in hand – and then it is not really important if it is a man-made problem or not,” said a German source. Cohn said US compliance with its Paris commitments would be “crippling” to economic growth, but added the president was “leaning to understand the European position”. Japan was using the summit to air its concerns about North Korea with Prime Minister Shinzo Abe set to warn that Pyongyang “is a grave threat not only to East Asia but also to the world”. Abe met Trump in Sicily and the US leader bullishly promised the problem posed by North Korea’s missile and nuclear programs “will be solved”. – AFP 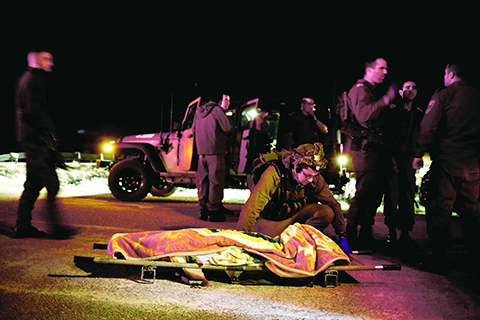 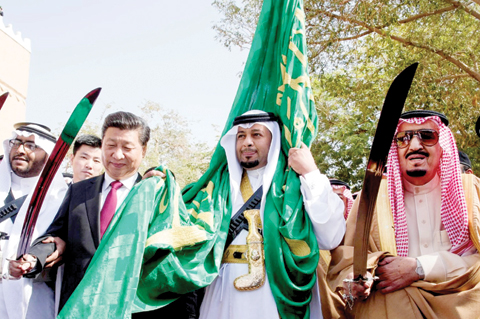 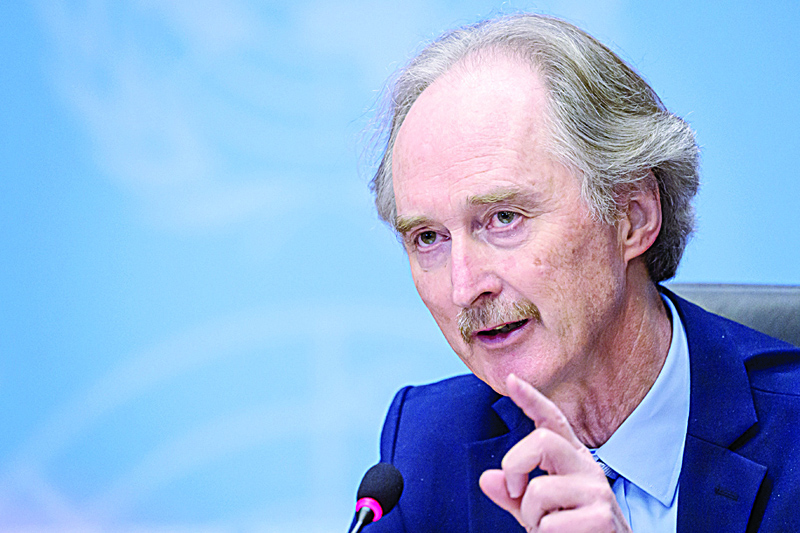 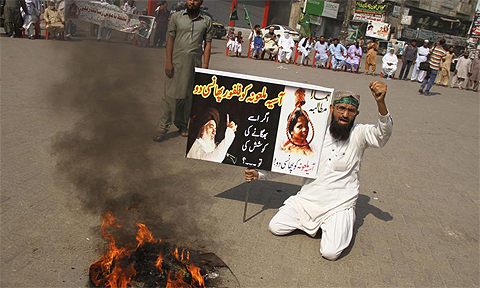