Tax cuts set to impact every corner of the economy

WASHINGTON DC: President Donald Trump on Friday signed into law a sweeping overhaul of the US tax code, two days after the Republican plan was adopted by Congress in a major political victory. Making good on a vow to push through the tax cuts before Christmas, Trump endorsed the bill shortly before departing for a year-end break at his Mar-a-Lago resort in Florida, pulling forward a formal signing initially planned for January. “I watched the news this morning and they were all saying, will he keep his promise, will he sign it by Christmas?” Trump told reporters gathered in the Oval Office.

“And I called downstairs and said ‘Get it ready, we have to sign it now.'” Trump this week celebrated his first major legislative victory since taking office a year ago as Congress passed the $1.5 trillion overhaul, set to impact every corner of the economy through dramatic tax cuts for corporations and temporary reductions for individuals. “As you know, $3.2 trillion in tax cuts for American families,” Trump said. “And they’re going to start to see that because we’re signing today.” He added that “we’re going to bring back probably $4 trillion from overseas,” and said corporations “are literally going wild over” the prospect. “This is something that Republicans wanted for years and Democrats wanted for years and yet it never got done. Now it’s being done.”

Opposition Democrats have branded the tax plan a giveaway to the wealthiest that risks blowing a hole in the national debt, and a CNN poll showed that 55 percent of Americans oppose the tax reform. But House Speaker Paul Ryan thinks they will be won over once they start to reap the benefits. He proclaimed immediately after Trump’s signing: “The biggest tax reform in a generation is now the law of the land. “As promised, the American people will begin the new year with a new tax code.”

‘Working in Florida’
Trump-who did not hold a traditional year-end news conference before departing Washington-seized on the occasion to speak at length to reporters, enumerating the achievements of his first year in office. “We have more legislative victories than any other president,” he said-an assertion not supported by facts. He has signed into law fewer than 100, mostly minor, pieces of legislation, fewer than his nine predecessors according to the GovTrack website. “This is the capper, because this is again the biggest tax cut, the biggest reform of all time,” he said, while vowing that infrastructure reform would be a domestic priority for 2018.

Trump left the White House right after the signing, for what he told reporters would be a working holiday. “We’ll be working in Florida, I’ll be working very hard during that Christmas because we have many things we’re talking about, including North Korea, including a lot of things happening in the Middle East as you know.” The US leader also signed into law a short-term funding bill that will keep the federal government running until January 19, averting a looming shutdown. The temporary funding extension gives more time to lawmakers from both parties to reach an agreement on funding for the remainder of the 2018 fiscal year, which ends September 30. The bill adopted by Congress on Thursday also unlocks four billion dollars to build a new missile base in Alaska, and to repair US Navy ships damaged in recent accidents. -AFP 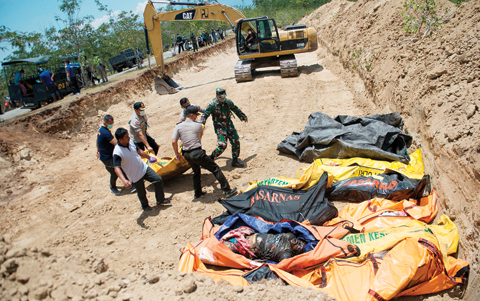 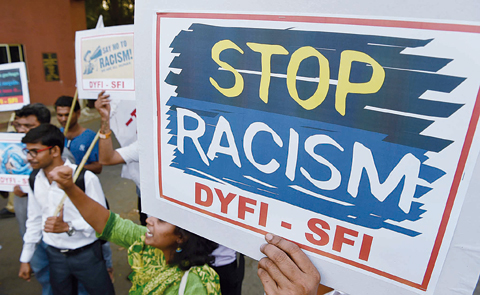 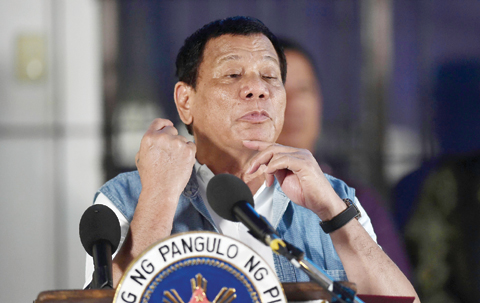 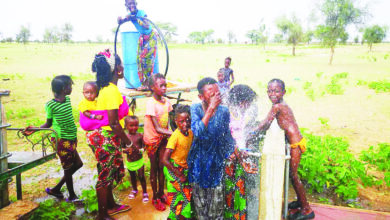 Vision with actions: China works for shared future for mankind