SEOUL: US President Donald Trump arrived home yesterday, insisting his historic summit with Kim Jong Un had ended North Korea’s nuclear threat and the world could sleep safer. “There is no longer a Nuclear Threat from North Korea,” Trump tweeted as Air Force One returned from Singapore. North Korean state TV, for its part, hailed Kim for “opening a new chapter” in relations with the US. Official media reported that Trump had accepted an invitation during Tuesday’s summit to visit the North.

Critics have said the unprecedented encounter was more style than substance, producing a document short on details about the key issue of Pyongyang’s atomic weapons. But in characteristically bullish tweets, Trump said everyone “can now feel much safer than the day I took office” and people could “sleep well tonight!” The first-ever meeting between sitting leaders of the two Cold War foes meant “the World has taken a big step back from potential Nuclear catastrophe!” he said in an earlier message. “No more rocket launches, nuclear testing or research! The hostages are back home with their families. Thank you to Chairman Kim, our day together was historic!”

In their joint statement Kim agreed to the “complete denuclearization of the Korean Peninsula” – a stock phrase favoured by Pyongyang that stopped short of longstanding US demands for North Korea to give up its atomic arsenal in a “verifiable” and “irreversible” way. The North’s official KCNA news agency described the summit as an “epoch-making meeting” that would help foster “a radical switchover in the most hostile (North Korea)-US relations”. It said the two men “gladly accepted” mutual invitations to visit each other’s countries.

KCNA also asserted Trump had “expressed his intention” to lift sanctions against the North – something the US president had told a blockbuster press conference would happen “when we are sure that the nukes are no longer a factor”. “The sanctions right now remain,” he added. With the headline: “Meeting of the century opens new history in DPRK-US relations”, the North’s ruling Workers Party official daily Rodong Sinmun splashed no fewer than 33 pictures across four of its usual six pages.

One showed a smiling Kim shaking hands with Trump’s hawkish National Security Advisor John Bolton, who has previously advocated military action against the North, which in turn has referred to him as “human scum”. In Pyongyang, commuters crowded round the spread of images – the first they had seen of the summit, for most of them. U Sung Tak, 79, said the future was looking  “bright” because Kim was “leading the world’s political trend on the Korean peninsula, steering the wheel of history”. Ordinary North Koreans consistently voice unequivocal support for the leadership when speaking to foreign media.

Pyongyang has reason to feel confident after the meeting, where the leader of the world’s most powerful democracy shook hands with the third generation of a dynastic dictatorship, standing as equals in front of their nations’ flags. The spectacle was a major coup for an isolated and heavily sanctioned regime that has long craved international legitimacy. “Kim Jong Un got what he wanted at the Singapore Summit: the international prestige and respect of a one-on-one meeting with the American president, the legitimacy of North Korean flags hanging next to American flags in the background,” said Paul Haenle, director of the Carnegie-Tsinghua Center.

In his post-summit press conference, Trump made the surprise announcement that the US would halt joint military exercises with its security ally Seoul – something long sought by Pyongyang, which claims the drills are a rehearsal for invasion. The US stations 28,500 troops in security ally South Korea to protect it from its neighbor, which invaded in 1950 to try to reunify the peninsula by force. “We will be stopping the war games which will save us a tremendous amount of money,” Trump told reporters, adding that “at some point” he wanted to withdraw US troops from the South.

Both Seoul and US military commanders in the South indicated they had no idea the announcement was coming. Japan’s Defense Minister Itsunori Onodera pointedly said the drills played a “vital role in East Asia’s security”.

Only a few months ago, Kim and Trump were swapping personal insults such as “dotard” and “little rocket man” and the North conducted its sixth and most powerful nuclear test, as well as firing missiles over Japan. Trump vowed to rain down “fire and fury” on Pyongyang if it threatened the US but instead in Singapore it was compliments that flowed, as the president described Kim as “talented” and said they had forged a “special bond”.

After a day filled with smiles and handshakes watched around the world, the US “committed to provide security guarantees” to North Korea. The Kremlin welcomed the summit as the start of direct dialogue and said such meetings “help reduce tensions on the peninsula”. Victor Cha, a former US pointman on North Korea, said in an opinion piece in the New York Times: “Despite its many flaws, the Singapore summit represents the start of a diplomatic process that takes us away from the brink of war.”

But critics charged the summit legitimized Kim, whose regime has been accused of multiple human rights abuses, and said the summit was more about headlines than substantive progress. “It was a great photo-op. But the substance needs to be followed up,” said Akira Kawasaki, from the ICAN anti-nuclear group. – AFP

In Mosul, women desperate for news of the ‘disappeared’

Bend it like Modi: Indian PM trots and treads in fitness video 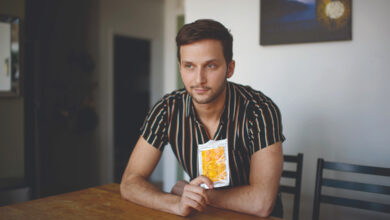 Once-taboo ketamine booms for US at home mental care 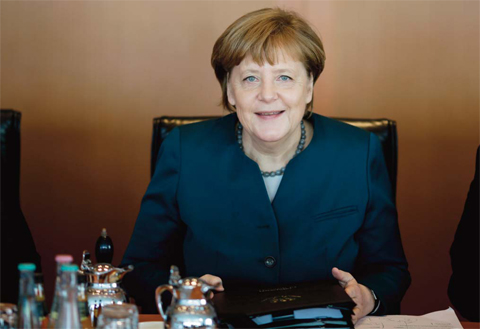 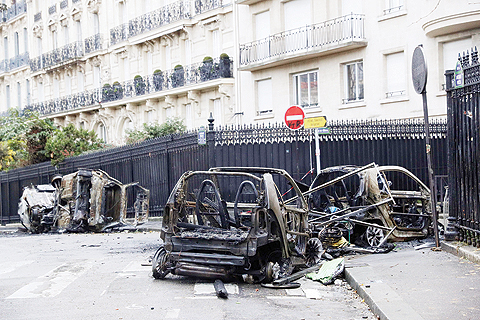 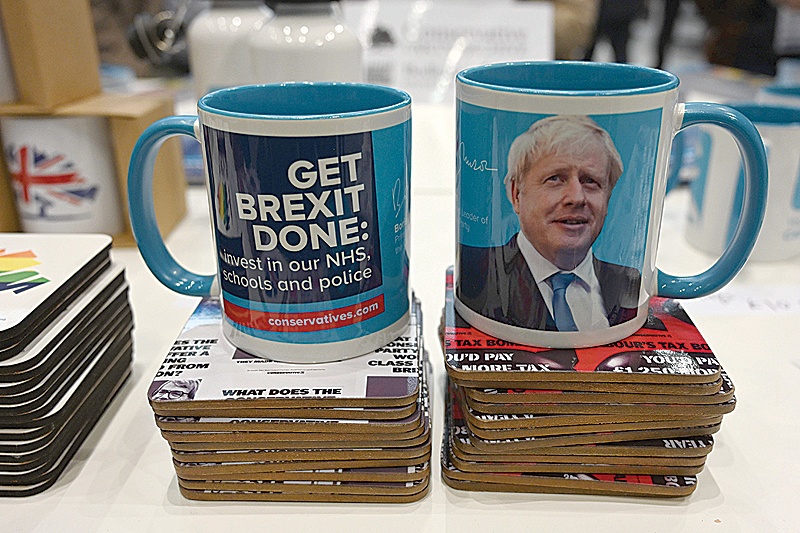