BRUSSELS: Donald Trump vowed yesterday to use his US presidency to promote peace around the world after what he depicted as an inspirational meeting with an initially grim-faced Pope Francis. Meeting face-to-face for the first time, the two leaders sidestepped profound differences over a string of issues ranging from the environment to the plight of migrants and the poor. And the US president emerged from a half-hour meeting at the Vatican gushing with enthusiasm about the 80-year-old pontiff, to the point of the former TV star appearing slightly star-struck.

“Honor of a lifetime to meet His Holiness Pope Francis,” Trump wrote on Twitter before leaving Rome for Brussels and the next leg of his first overseas trip as president. “I leave the Vatican more determined than ever to pursue PEACE in our world.” Trump later arrived in Brussels, a city he once dubbed a “hellhole”, ahead of his first summits today with wary leaders of NATO and the European Union.

Trump’s declaration of intent followed a keenly-anticipated encounter between the billionaire businessman and the former Jesuit priest who has made championing the poor and the third world major themes of his papacy. In their world view and tastes, the Argentine pontiff who eschews the use of the palaces at his disposal and the luxury hotel tycoon appear worlds apart. But if there was any friction when they finally met, it occurred behind closed doors. In front of the cameras, both men were mostly all smiles, relaxed and even jovial. “He is something,” Trump later said of his host. “We had a fantastic meeting.”

The Vatican described the discussions as “cordial” and emphasized the two men’s joint opposition to abortion and shared concern for persecuted Christians in the Middle East. The pope had presented Trump with a medallion engraved with an olive tree, the international symbol of peace. Francis also gave Trump copies of the three major texts he has published as pope, including one on the environment which urges the industrialized world to curb carbon emissions or risk catastrophic consequences for the planet. Trump, who has threatened to ignore the Paris accords on emissions and described global warming as a hoax, vowed to read them.

A Vatican statement on the meeting highlighted “the joint commitment in favor of life, and freedom of worship and conscience”. Trump told his host as he left, “Thank you. Thank you. I won’t forget what you said.” “I give it to you so you can be an instrument of peace,” he said in Spanish. “We can use peace,” Trump replied. Trump’s gifts included a collection of first editions by Martin Luther King and a bronze sculpture.

Trump’s administration has pleased the Church by axing rules protecting tax-funded financing of family planning clinics that offer abortions. Accompanied by his wife Melania and daughter Ivanka, Trump met Francis in the private library of the Apostolic Palace, the lavish papal residence that the current pope eschews in favor of more modest lodgings. Afterwards, the first couple was given a private tour of the Sistine Chapel and St Peter’s Basilica.

While Donald dropped in on Italy’s President and met Prime Minister Paolo Gentiloni, Melania visited a children’s hospital and Ivanka met women trafficked from Africa for the sex trade. In Brussels, Trump had a light schedule yesterday with meetings with Belgian King Philippe and Queen Mathilde and with Prime Minister Charles Michel. – Agencies 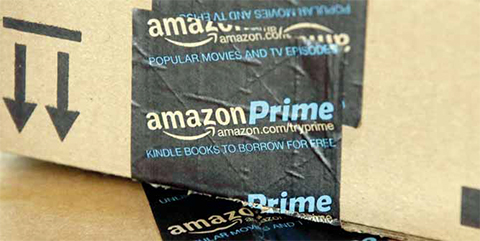 How Amazon convinced you to pay up for shopping 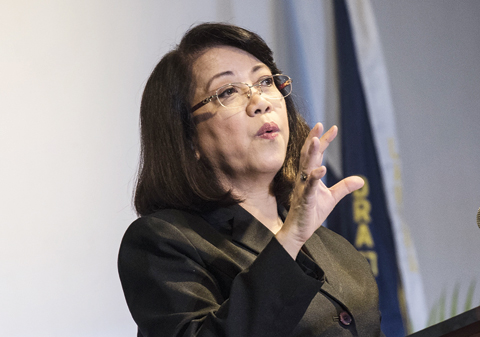 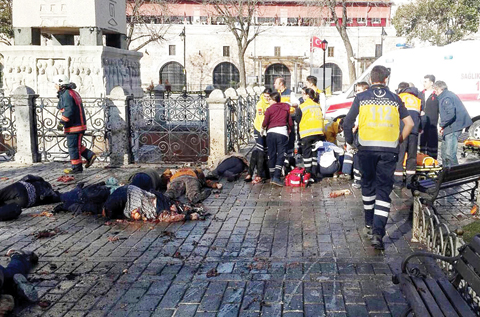 Suicide bomber kills 10 in Istanbul – Nine Germans, one Peruvian among those killed in ‘IS’ attack 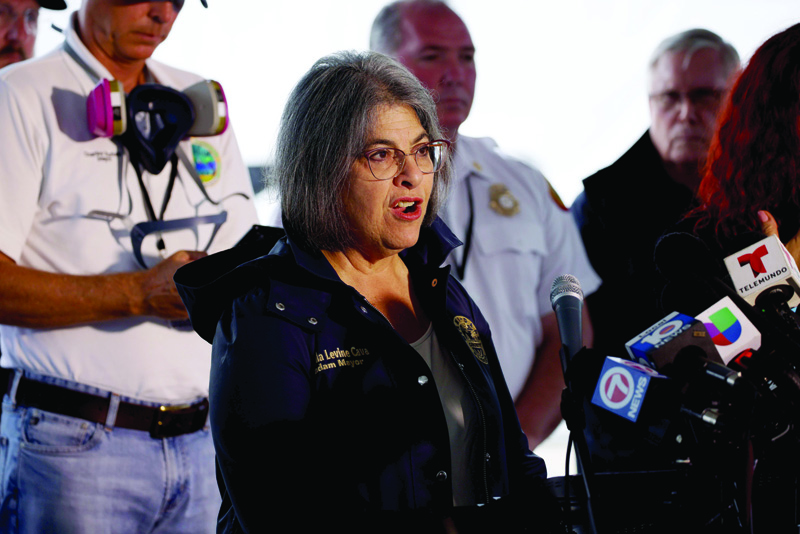