Saying that the West antagonizes Islam is baseless and is mainly built on illusions to spread hate among human beings. The West long ago surpassed the issue of religious beliefs and thus built states and communities governed by law. One can live in Europe for years without being asked about his religion. People there respect the individual’s right to choose or change beliefs. You might even find a family with a Christian father, Jewish mother, Buddhist son and an atheist daughter, because these individuals believe and follow the Arab saying of “Everyone has the freedom of belief and may Allah help him!”
“Be it atheists, Muslims or Jews, no one should be deprived of rights because of their religion,” said Thomas Jefferson, the second president of the United States (1801-1809). In Canada, the first mosque was built in 1938. The British elected a Muslim man of Pakistani origin as London’s Mayor. There are over 2,500 mosques in Germany. A Muslim of Somali origin was elected as the Senator of Minnesota in the United States. The French government allocated € 9 million to equip mosques with security surveillance systems to protect Muslim worshippers. The government funds Islamic centers in Norway, and there are many such examples.

As a matter of fact, the West hates and detests radical political Islam that antagonizes the entire world. One look at the actions of the Islamic State (IS) group or Taliban are enough for believers, and spares them a lot of explanation and slipslops. Neither the West nor the East antagonizes Islam as a religion. Religions are no longer a motive for hate among civilized peoples that had never experienced Islamophobia and suspicions about Muslims until after the rise of political Islam in the Middle East. It also started after the spread of political Islam’s terrible practices, starting from the US embassy hostages crisis in Tehran after Khomeini’s Islamic revolution, all the way through the September 11th attacks and the repeated assaults on innocent people in Europe in the name of Islam.-Translated by Kuwait Times from Al-Anbaa 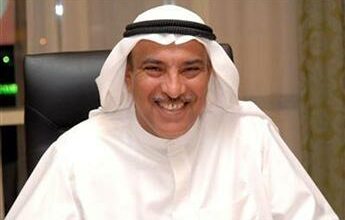 The nation of waiting

Any journey starts with a step 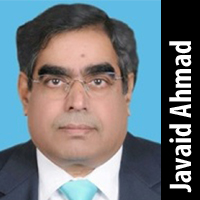