TUNIS: Ons Jabeur’s landmark appearance in the last 16 of Wimbledon was hailed in her native Tunisia yesterday for helping lift the gloom of the country’s political and health crisis. “Ons Jabeur has joined the greats,” read the headline in Arabic-language newspaper Al-Chourouk, propelling tennis to the front pages, a rare occurrence in a country where football is king.

“It makes us dream! Fortunately we have it to brighten up our days,” said Sarra, a Tunisian internet user. Another Twitter user Kamel said Jabeur’s achievement in becoming the first Tunisian woman to reach the last 16 at Wimbledon brought “the light that was so lacking in the dark sky of our country.” “We have our official supplier of happiness, the only one who helps us to forget our gloomy news in Tunisia: bravo @Ons_Jabeur”, tweeted journalist Marwen Ben Mustapha. On Twitter, “Onstoppable” trended.

Tunisia is currently suffering a third wave of coronavirus likened to a “tsunami” by health officials. In some areas of the country, hospitals are full to capacity. Several regions are under lockdown while gatherings and parties have been banned in the capital Tunis and many large cities. Jabeur, the world number 24, has reached the second week of Wimbledon with impressive wins including against five-time champion Venus Williams and 2017 winner Garbine Muguruza. On Monday, the 26-year-old takes on Poland’s Iga Swiatek, the 2020 French Open champion, for a place in the quarter-finals. Tunisia’s former Minister of Tourism, Armal Karboul thanked Jabeur for being “an inspiration to all of us”.

Fadhel Moussa, the mayor of Ariana, near Tunis, described her achievement as “breathtaking”. However, few other politicians reacted to the performance of Jabeur. Most are caught up in a political crisis which has paralyzed the government for months, while the country suffers the social backlash of the pandemic. Jabeur is getting used to setting records. In January, she became the first Arab player to reach the quarter-finals of a Grand Slam in Australia. On the eve of Wimbledon, she won the Birmingham grass court tournament to become the first Arab woman to win a WTA title.

Tennis may not rank highly amongst interests in the country, but she is a popular figure attributing her success as “100 percent Tunisian”. Originally from a modest neighborhood of Sousse, a seaside town in the Gulf of Hammamet which stretches into the Mediterranean, Jabeur started playing tennis at the age of three. She played in tournaments against boys and at 12 joined the sports school of El Menzah in Tunis.

“She was very lively, dynamic, sympathetic and sociable, she liked to joke a lot,” recalled the former Tunisian federation’s technical director Hichem Riani. In 2011, in the midst of the Tunisian revolution, 16-year-old Jabeur hit the headlines by winning the junior tournament at the French Open. Although she left Tunisia at 16, she returns regularly to train with Issam Jalleli, and her husband and physical trainer Karim Kamoun.

“She makes us forget what is happening here and to believe in ourselves,” Borhan Ben Slimane, a tennis coach in Tunis told AFP. “The message is there — Tunisia can have champions in individual sports which are too often neglected. After the swimmer Oussama Mellouli (a two-time Olympic swimming gold medalist from Tunisia), this is another encouraging achievement. In Iraq, where I worked this year, she is very well known, tennis fans are following her closely.” – AFP 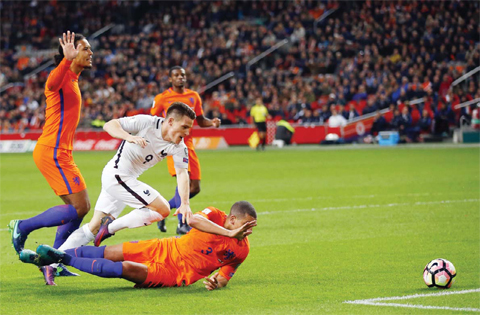 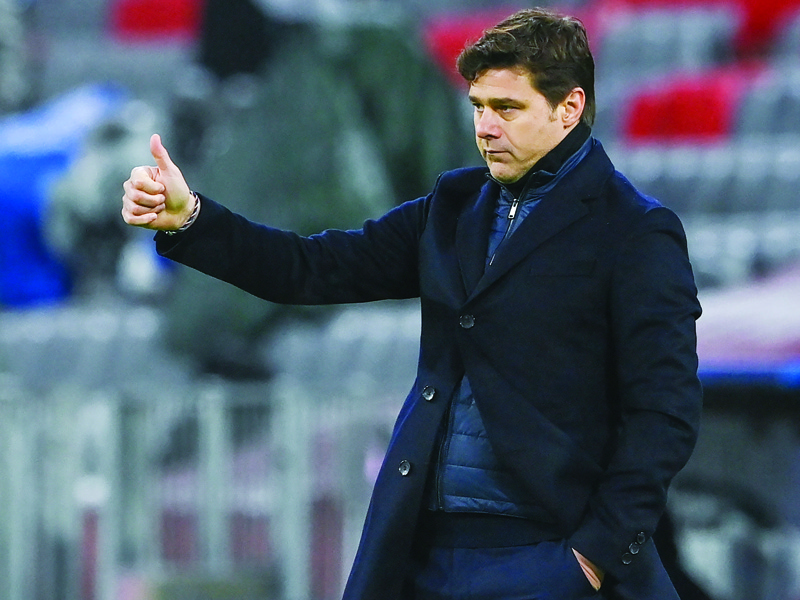 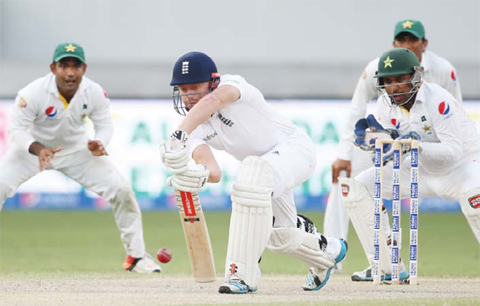 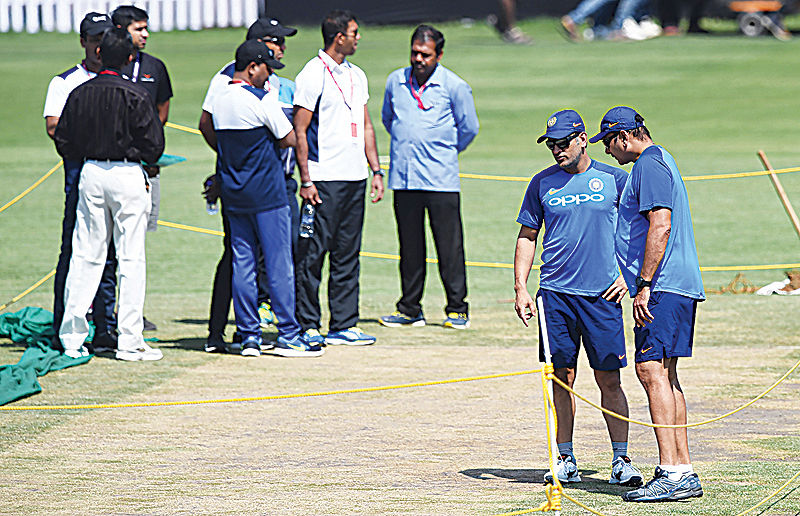