ANKARA: Ankara stepped up its fight against militants in Turkey and northern Syria with air strikes on Kurdish rebel positions in the restive southeast and IS extremists in northern Syria, security sources said yesterday. Jets bombed four PKK targets in the Cukurca district of the southeastern province of Hakkari close to northern Iraq on Saturday evening, the sources told state-run Anadolu news agency. The bombing took place after a bloody 48 hours during which at least 22 Turkish soldiers and a village guardsman were killed in clashes and an attack blamed on PKK militants.

Twelve soldiers were killed in two separate clashes in the Cukurca and Semdinli districts in Hakkari, the provincial governor’s office said, while in Van province, eight soldiers died during fighting between soldiers and militants. Two more died in southeastern Mardin, Anadolu said. The village guard-killed in an attack in Mardin on Friday-was part of a group of local residents who cooperate with Turkish security forces against the PKK, listed as a terror group by Ankara and its Western allies. Another six PKK positions were hit in the Mount Tendurek region between Agri and Van provinces in the country’s east on Saturday evening, Anadolu said.

The Turkish military said more than 100 PKK fighters were “neutralised” during clashes in Cukurca with its security forces on Saturday, without explaining how many were killed and how many were injured. Meanwhile Turkish warplanes destroyed Islamic State (IS) group targets in northern Syria on Saturday, hours after Ankara sent more tanks from the southern Kilis province to support Syrian rebels.

A two-year ceasefire between Ankara and the PKK collapsed last year, after which Kurdish rebels launched frequent attacks on security forces in the country’s southeast. Prime Minister Binali Yildirim vowed that billions of lira would be invested in centres “damaged by PKK terror” during a televised speech in Diyarbakir yesterday. He promised 1.9 billion lira (643 million dollars) would be invested in the historic Sur district of Diyarbakir, which has been ravaged by renewed violence.

President Recep Tayyip Erdogan said yesterday NATO countries needed a common approach to all terrorist acts and organizations after talks with US President Barack Obama on the sidelines of the G20 summit in China’s Hangzhou. “There is no good terrorist or bad terrorist. All types of terrorism are bad. We must stand against them.”

Erdogan repeated his opposition to a “terror corridor” on Turkey’s southern border, referring to Kurdish groups’ wish to unite the “cantons” of Afrin and Kobane in northern Syria. “To avoid this terror corridor, coalition forces should show solidarity with Turkey regarding this struggle. I believe we will be successful in this fight.”

Yildirim said Turkish forces would return once the country’s safety was secured, and the PKK and YPG were no longer a threat to Turkey. Turkey has been conducting an operation since August 24 in Syria against IS and the Syrian Kurdish People’s Protection Units (YPG), which Ankara describes as an offshoot of the PKK. But there have been no clashes between Turkey and Kurdish groups in Syria for at least 48 hours, four days after the US claimed the two sides agreed on a truce.

On Saturday, Ankara sent more tanks into the northern Syrian village of Al-Rai from Kilis province, opening a new front after its initial intervention dubbed Operation Euphrates Shield. Turkish jets supporting Syria opposition fighters also destroyed four IS targets on both of its fronts, the Turkish military said, quoted by Anadolu. Between 18:51 GMT and 20:19 GMT on Saturday, one target in al-Wakef close to al-Rai was destroyed while three targets were destroyed in the al-Qadi region on the Jarabulus front.

Fighting against IS continued on the new front for a second day, with clashes in the south of al-Rai, according to broadcaster NTV. The Britain-based Syrian Observatory for Human Rights told AFP in Beirut that it was “clear IS is losing” after the Turkey-backed operation. Observatory head Rami Abdel Rahman said that the group only had “16 km left (of territory) on the border” with Turkey. – AFP 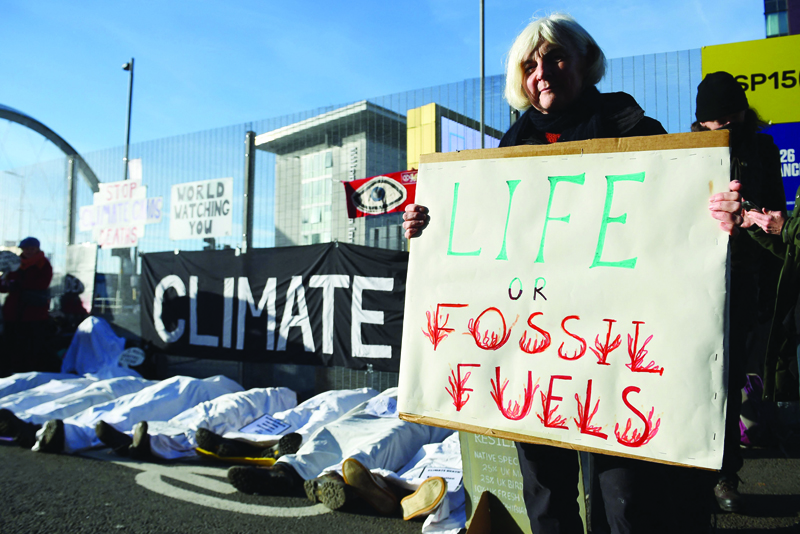 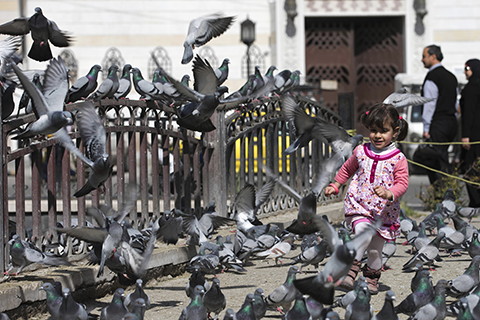 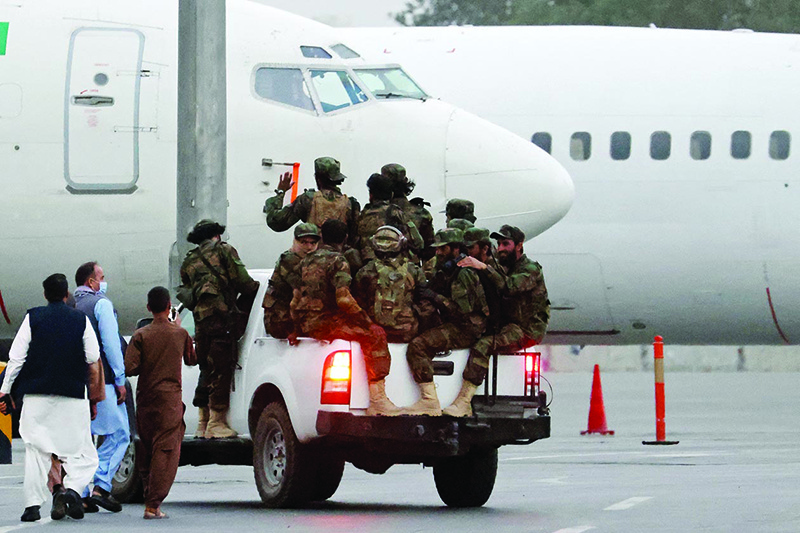 Taleban firmly in charge on 9/11 ’versary 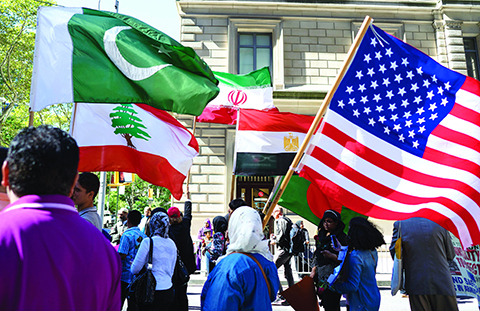 US Muslims see friendly neighbors, but a suspected foe in White House